How does it all work? Investigators said people buy the fake coupons online, use them to get discounts at the store and often sell them for a profit. But all of this could end up costing you more money.

MONTGOMERY COUNTY, Texas (KTRK) -- About 87 people were identified in a massive couponing scheme targeting local businesses in Montgomery County, according to the sheriff's office.

Authorities said they were alerted in November 2020 by Walgreens of the scam involving counterfeit coupons being used at stores in the area.

As authorities began investigating the scam, they learned that a criminal organization created the counterfeit coupons, which were sold through various social media sites and were known as "Dark Side" coupons.

According to Montgomery County authorities, the coupons were often customized to meet the request of those ordering them. During the investigation, 87 shoppers were involved in the scam. They are reportedly spread across 23 states - from Washington to West Virginia.

Some of the stores impacted by this scam include Walmart, Target, H-E-B, Kroger and Walgreens.

Detectives reportedly executed search warrants at four locations in Harris and Liberty counties and more than 4,000 products were seized.

The FBI has joined the investigation as the suspects are spread out. So far, three people were arrested in Montgomery County and charged with engaging in an organized criminal activity. 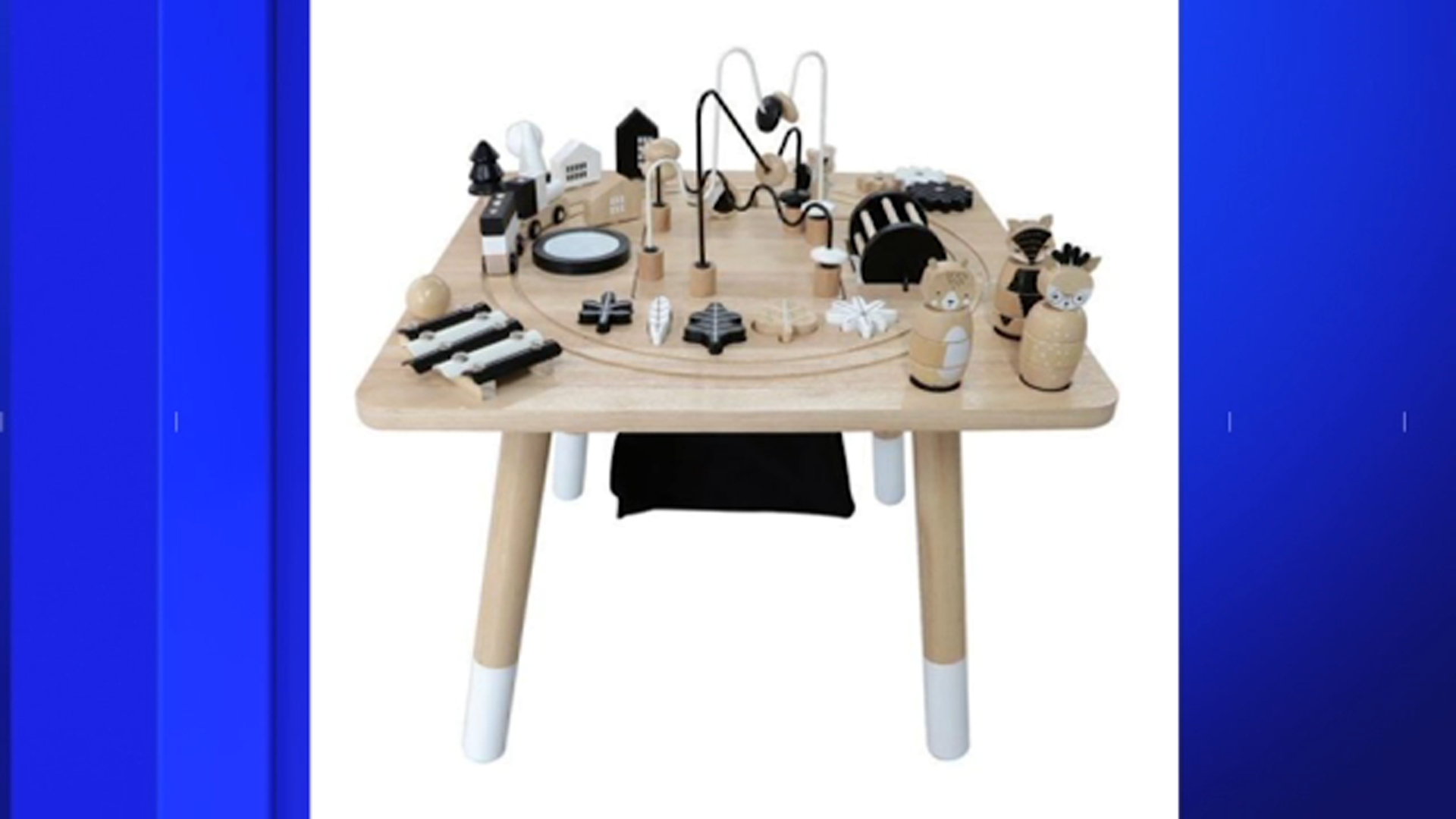 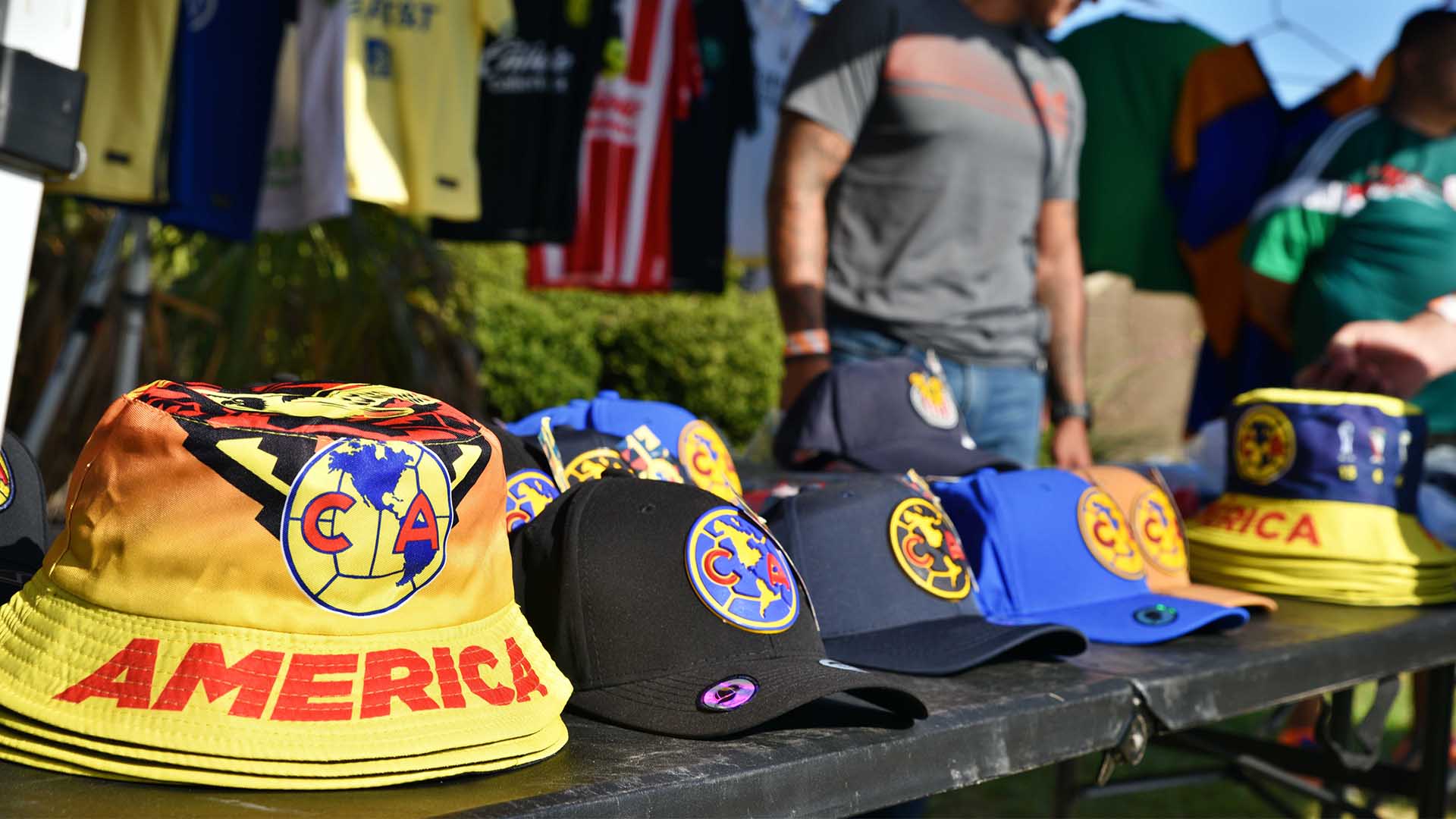 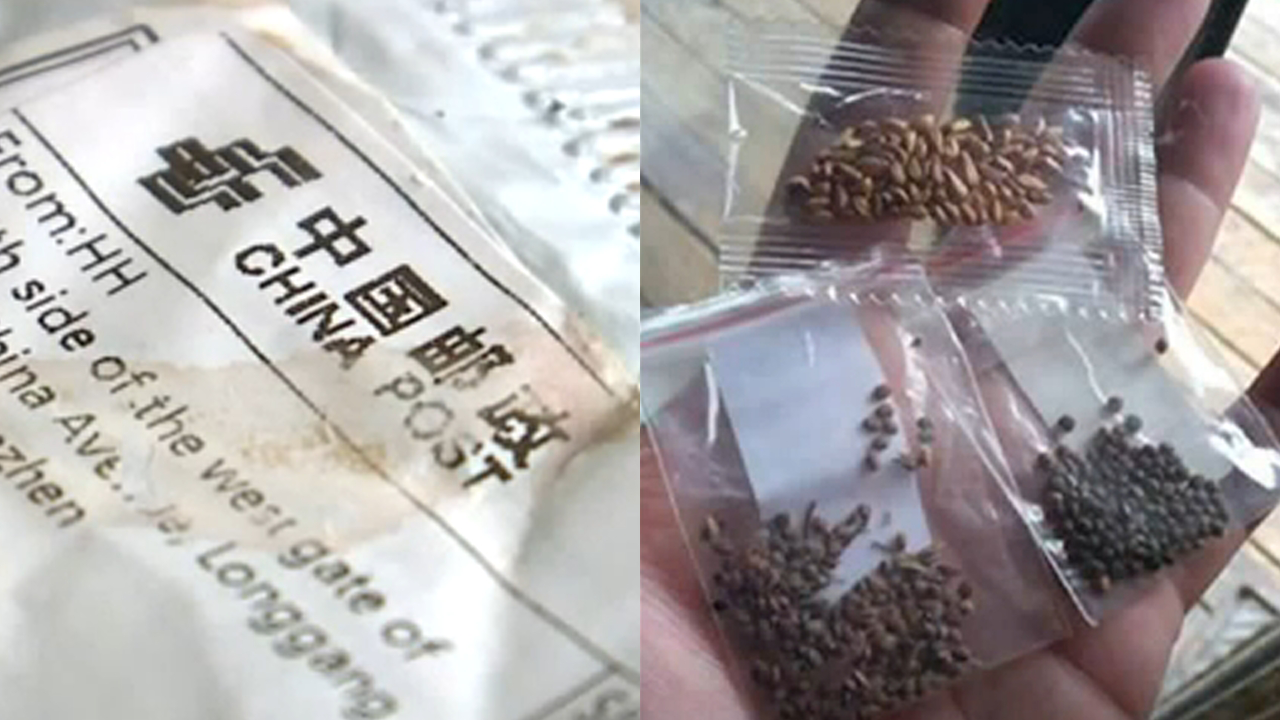