Is it illegal to deface a US currency?

KTRK
By by Angel Fernandez 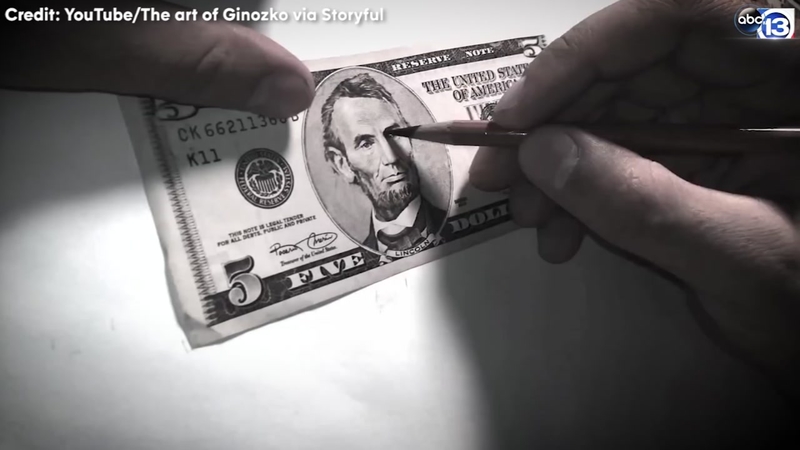 Is it illegal to deface a US bank note?

PASADENA, CA (KTRK) -- While this video may be ridiculously awesome, because Bill Murray is super cool, have you ever wondered if it is illegal to deface or alter a U.S. bank note?

"Whoever mutilates, cuts, defaces, disfigures, or perforates, or unites or cements together, or does any other thing to any bank bill, draft, note, or other evidence of debt issued by any national
banking association, or Federal Reserve bank, or the Federal Reserve System, with intent to render such bank bill, draft, note,or other evidence of debt unfit to be reissued, shall be fined under this title or imprisoned not more than six months, or both."

These laws exist in large part to prevent counterfeiters and swindlers from altering money for nefarious purposes.

With that, you could conclude that yes it is, in fact, illegal to "mutilate, cut, deface, disfigure, or perforate, or unite or cement together" any bank bill, draft, note or evidence of debt by a national or federal entity.

But, (yes, there is a but) the key phrase in this statute is "with the intent to render [bank notes] unfit to be reissued."

So now they bring the word "intent" into it. That means if our talented artist friend that produced this amazing video of himself altering a 5 dollar bank note were prosecuted ,our U.S. Secret Service would be in charge of proving his "intent" for doing what he did, was to make the bill unfit for circulation.

As you may or may not have deduced this was not the artist's intention.

Think about it, if every person that defaced, burned, manipulated or cut a bank note or coin were prosecuted, they would have to be proven guilty of intent to doing something nefarious in nature with the altered currency. There'd be a lot of magicians in jail otherwise.