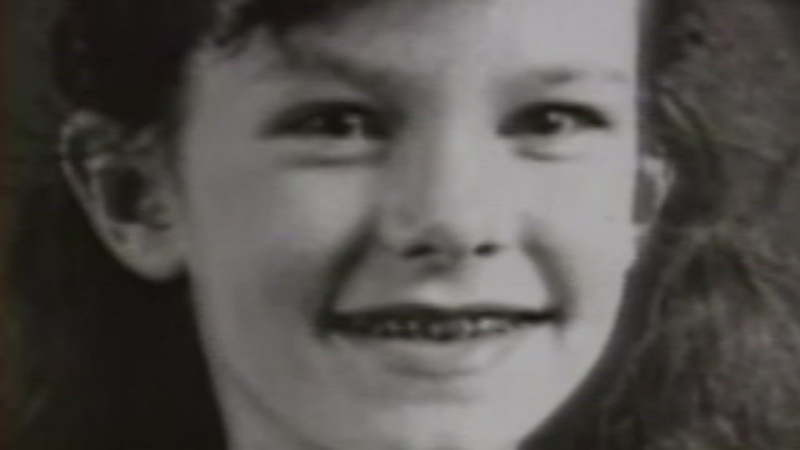 FRIENDSWOOD, Texas (KTRK) -- Laura Smither, 12, was the light of her parents' lives. She was a gifted and talented student, scuba diver, ballerina and a Girl Scout. She disappeared in seconds.

After weeks of searching with no results, the dreaded news everyone feared came. Laura's body was found in a muddy area near a retention pond in Pasadena, on April 20.

Laura's memory did not end with the discovery of her body. Her parents founded the Laura Recovery Center in her honor, and it wasn't long before her parents would be called to action.