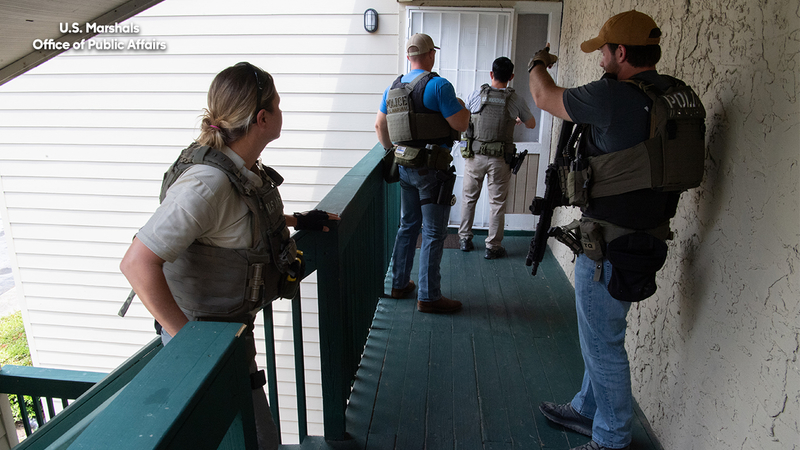 ATLANTA, Georgia -- Nearly 40 missing or endangered children have been rescued by federal and state agents in Georgia, as part of "Operation Not Forgotten," according to authorities.

Thirteen missing children were found and an additional 26 endangered children were rescued during a two-week operation in Atlanta and Macon, The U.S. Marshals Service announced Thursday.

The missing children were considered to be "some of the most at-risk and challenging recovery cases" and some were likely victims of child sex trafficking, child exploitation, abuse and had medical or mental health conditions, officials said.

“Operation Not Forgotten” resulted in the rescue of 26 children, the safe location of 13 children and the arrest of nine criminal associates: https://t.co/a3MeJSfbvk

The operation also included other children located at the request of law enforcement to ensure their well being. Investigators say they were able to confirm each child's location in person and assure their safety and welfare.

According to the The U.S. Marshals Service, of the 26 warrants, 19 were arrest warrants, and a total of nine people were arrested. Officials noted some of the individuals arrested had multiple warrants.

Authorities did not identify the suspects.