She topped a field of 52 contestants to win the crown and the title of Miss America 2017, succeeding the outgoing Miss America Betty Cantrell.

Shields performed a jazz dance to a song from the TV show "Smash," for which she won a preliminary competition earlier in the week.

During the onstage interview portion of the competition, she was asked what she thought of Democratic presidential nominee Hillary Clinton, one of several political questions asked of the contestants.

"Both of the contestants have done a good job, but they also need to watch what they're doing," she said.

The first openly gay contestant in the Miss America pageant was eliminated Sunday night when the top 15 finalists were chosen.

Miss Missouri Erin O'Flaherty was not among the top 15 picked to advance in the pageant during its nationally televised finale.

She was the first openly gay contestant to win a state title.

Djuan Trent competed in the Miss America pageant as Miss Kentucky in 2011, when she finished in the top 10. She came out as a lesbian in 2014.

The pageant from Atlantic City's Boardwalk Hall included contestants from all 50 states, the District of Columbia and Puerto Rico.

The pageant began in Atlantic City in 1921 as a way to extend the summer tourist season beyond Labor Day weekend. 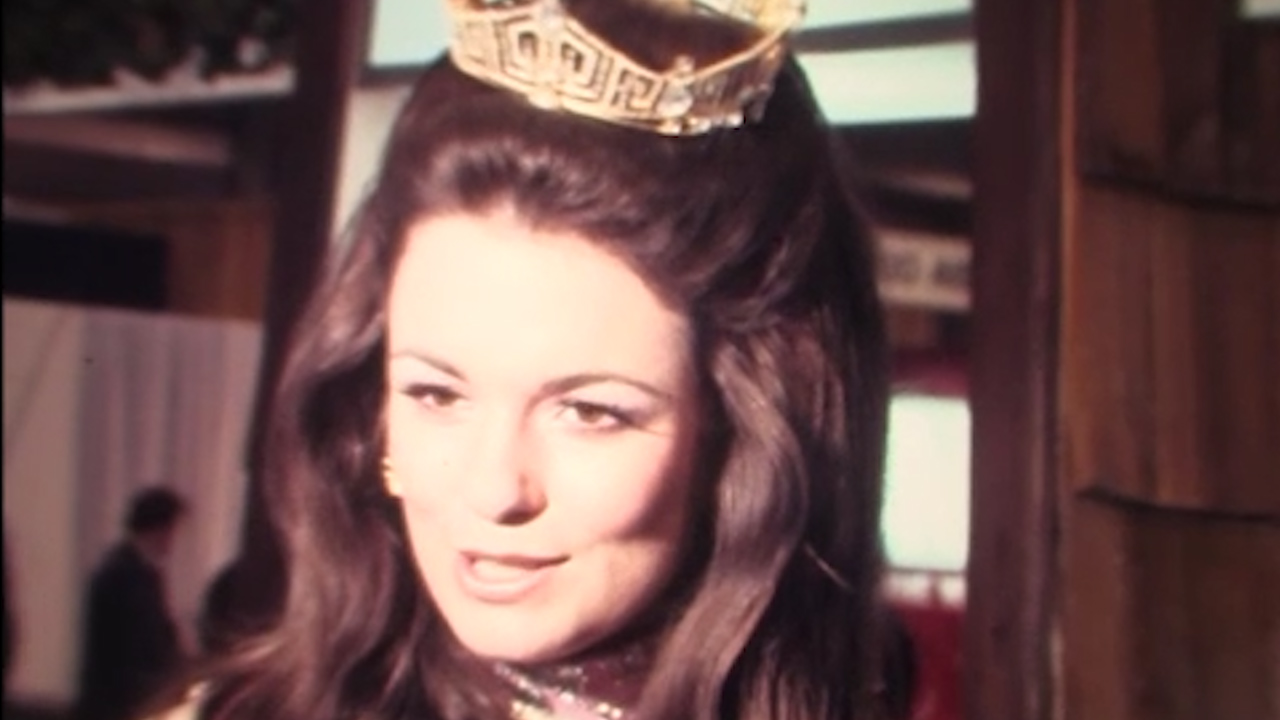 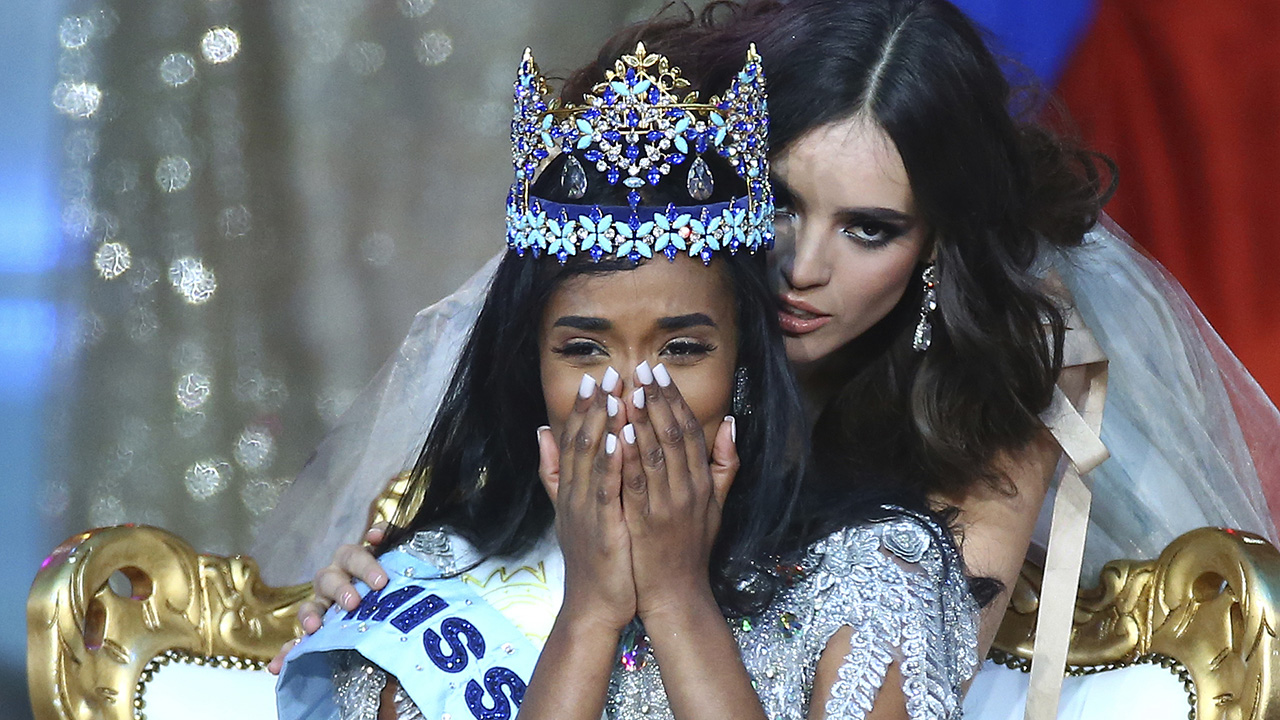