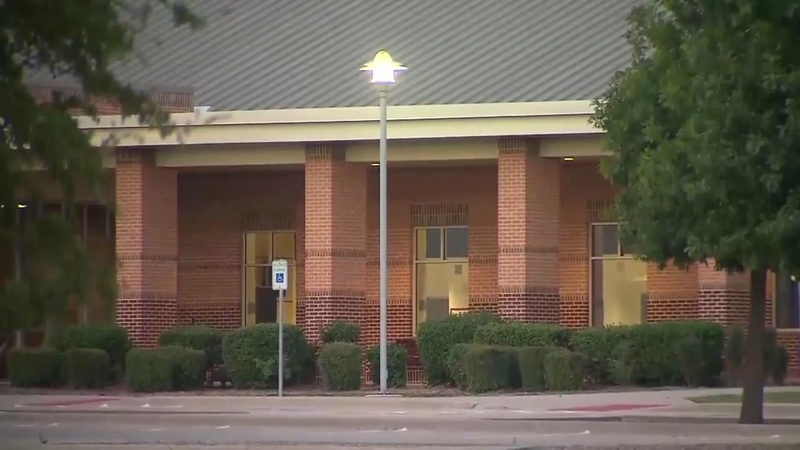 CROWLEY, Texas -- A 13-year-old middle school student has died after experiencing a medical emergency and becoming unresponsive during football practice.

Crowley Independent School District Superintendent Michael McFarland said in a letter to parents that coaches performed CPR Wednesday on eighth-grader Kyrell McBride-Johnson and paramedics were immediately called. The boy was declared dead at a hospital.

McFarland says it's not yet clear why Kyrell died.

Crowley is just south of Fort Worth.

The last scholastic football player to die in Texas is believed to be a high school freshman who collapsed at practice last September in the town of Emory, about 75 miles (120 kilometers) east of Dallas.