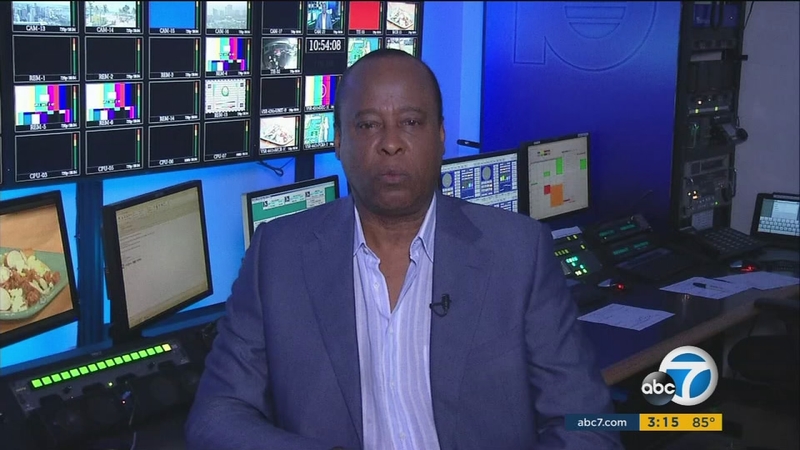 LOS ANGELES -- Conrad Murray, the doctor convicted of involuntary manslaughter in connection with Michael Jackson's death, is speaking out about his time with the pop superstar, authoring a tell-all book that offers his side of the story and details their relationship.

Murray spent two years in prison and had his medical licenses revoked in Texas and suspended in California and Nevada. He supplied Jackson with the anesthetic propofol which was blamed for his 2009 death.

Murray said he wrote the book "This Is It" because Jackson told him he wanted the doctor to tell the singer's story.

He said Jackson had initially obtained propofol from another doctor and also suffered from Demerol abuse.

When he died, Jackson was preparing for a big comeback tour in London. He was extremely stressed during rehearsals and had trouble sleeping, Murray said.

"The day he passed, Michael pleaded and cried and begged," Murray said in an interview with Eyewitness News. "It was a night this man could not sleep at all. I described him as being like a hamster on a wheel that was constantly moving."

Murray says he relented and gave Jackson propofol. He left his side for a short time and when he returned, found he was unresponsive. He was unable to resuscitate him.

Jackson's daughter Paris is upset over the book and says Murray should not be trusted.

"The fact that people are actually listening to and believing a cold blooded murderer is honestly beyond me" she tweeted.

the fact that people are actually listening to and believing a cold blooded murderer is honestly beyond me.