New METRO routes aim to get passengers where they're going faster

HOUSTON (KTRK) -- On Sunday, August 16, METRO debuts its brand new bus routes. It's the first time METRO has reconfigured its bus system since the early 1970s.

METRO's changes aim to get people to destinations all over the city faster. The idea is to help drivers get to the city's new activity centers, like Uptown, Greenway, the Energy Corridor and Greenspoint, in a more direct manner.

"Sixty-one percent of the routes are going to be faster trips than what they see today," METRO President Tom Lambert explained. "We are not going to force people to get downtown to get to major activity centers on a new bus grid network, faster trips to where they want to go seven days a week versus five days a week.."

METRO also promises more frequent service, with buses coming every 15 minutes on most routes. It's an aggressive plan, but it's not without its drawbacks. METRO is getting rid of some bus stops, including all of the stops along West Alabama, west of downtown. Drivers will find yellow signs marking the stops that are being removed. Riders can go online or call 713-635-4000 for help. To get ready for the change and confusion, METRO has increased its call center staff from 45 to 80 people. It also promises to have vehicles running along the old routes.

"We will have vehicles there to pick them up and get them where they need to go," Lambert said.

METRO believes the route change will improve the ride for existing customers, and entice new customers to give the bus a try.

"We fully expect after two years to grow ridership by 20 percent." 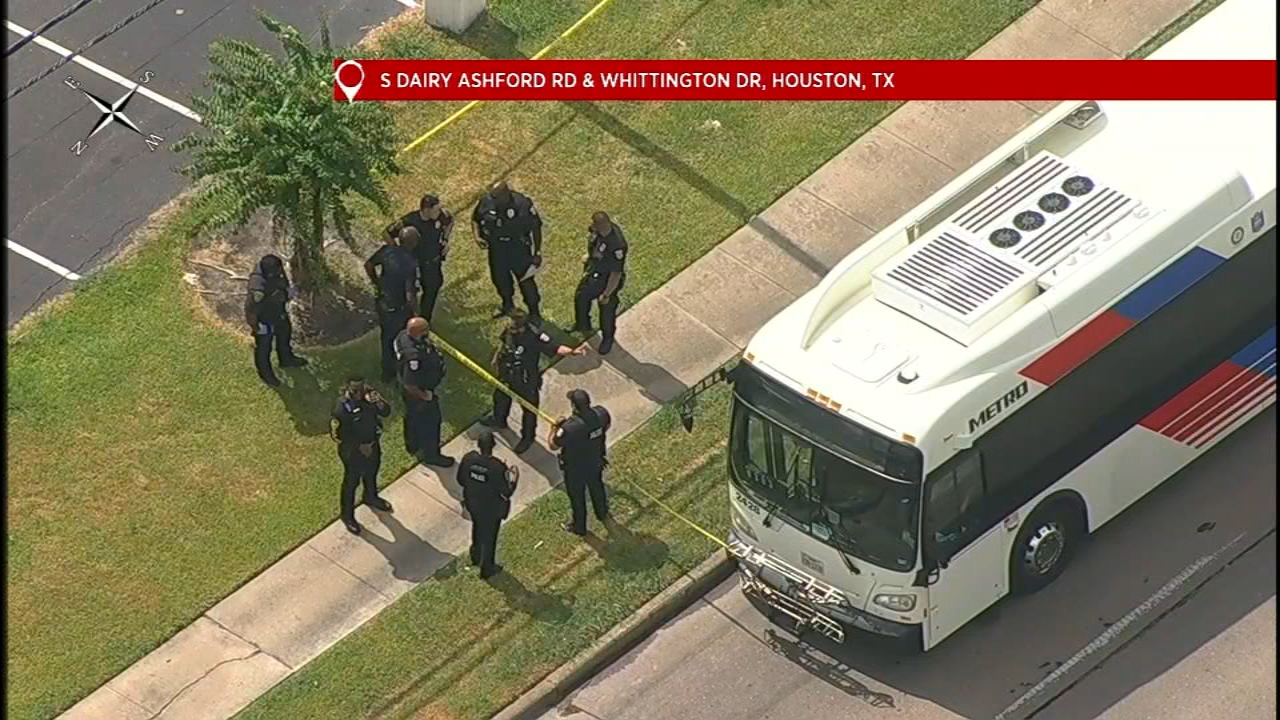 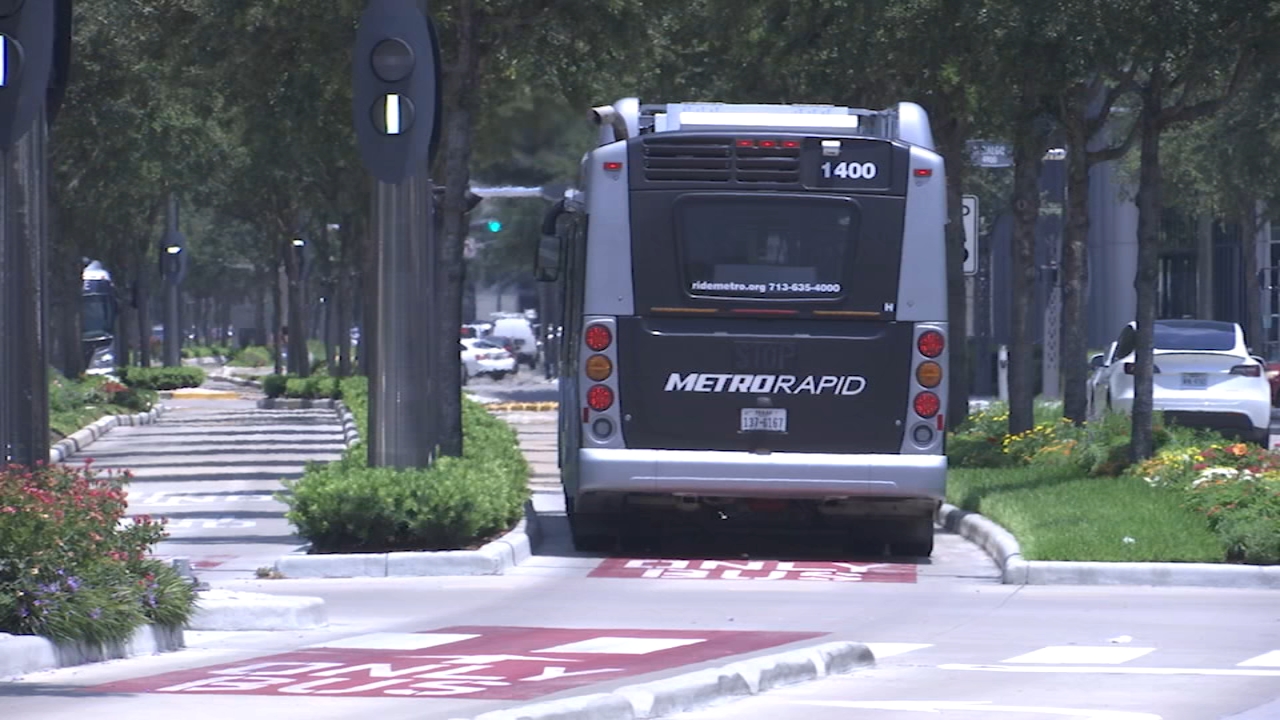 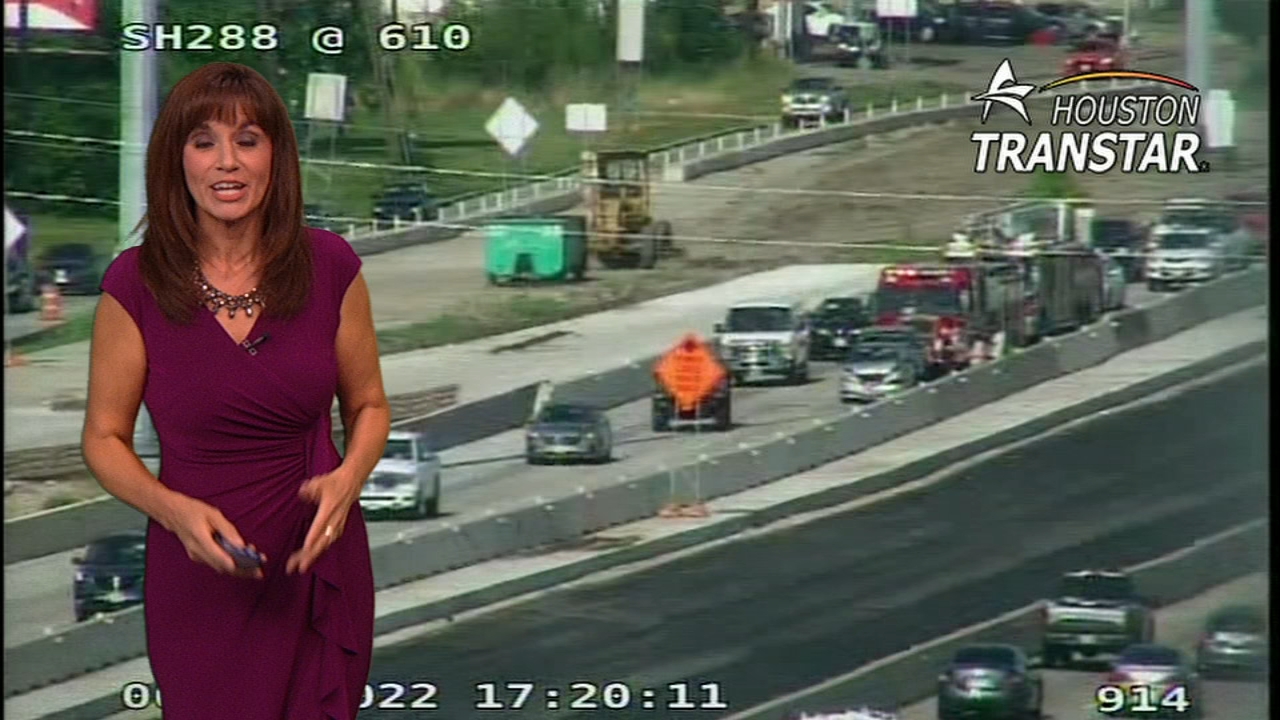 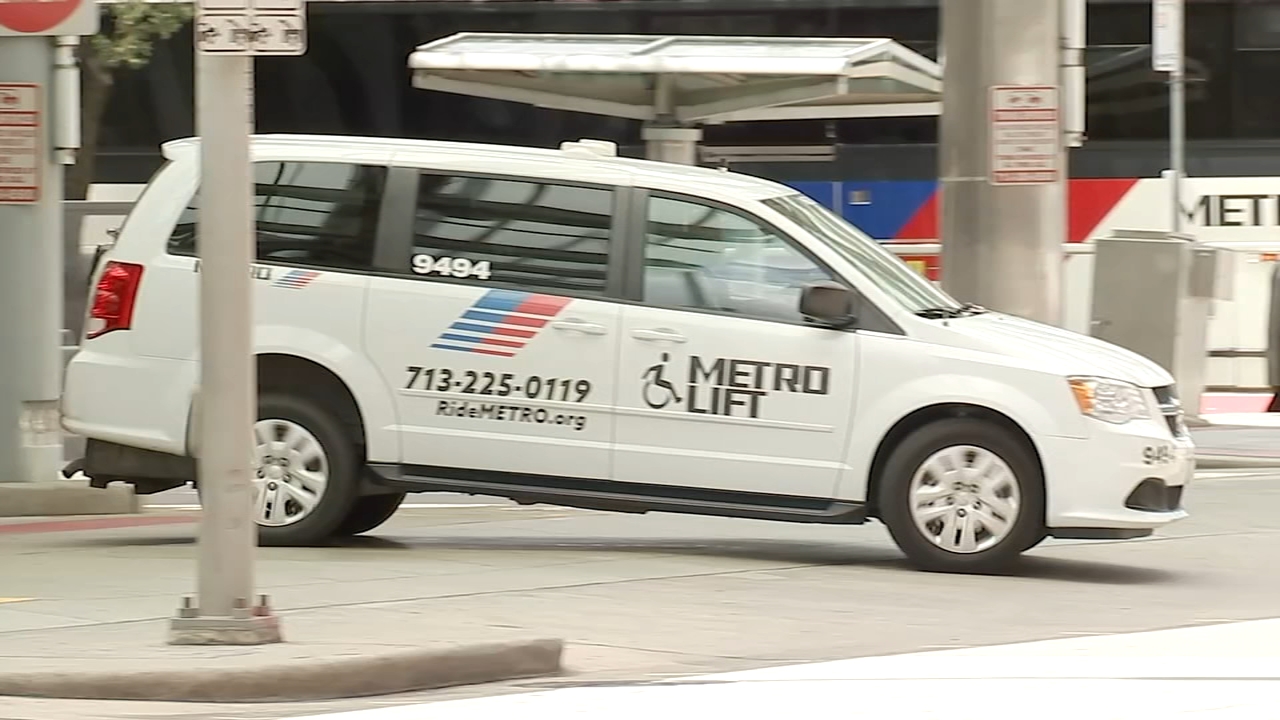 Airbnb is rolling out new screening tools to stop parties