The announcement from Turner comes less than 48 hours after saying the city would not enforce the capacity rule.

In a letter posted by the union, the group believes Turner's decision came "without public health guidance." The group also believes the move should have also come with an order from Fire Chief Samuel Pena in which clarification is provided on how firefighters should respond when they come across "irate business owners, managers, and customers."

"Based on recent incidents, we have no reason to believe that mayor will back up city employees forced into this impossible situation," read the letter.

The 25 percent capacity rule was set by Gov. Greg Abbott as the state attempts to reopen businesses shut down during the coronavirus pandemic. The decision to enforce the rules comes as the city reported 115 new COVID-19 cases and one additional death.

Turner said Friday that he would not extend any resources to enforce citations if a bar or restaurant is caught not following the 25 percent capacity rule.

"Like I said, we will go out there, we will ensure that we are having conversations with the business owners to try to provide a safe environment for those establishments, but that is our only focus - education and information," Peña said.

The mayor mentioned two incidents where the city attempted to enforce the governor's order but was sued in both cases. Turner said in those instances the city did not receive backup from the governor or the state.

The mayor also asked for customers to be aware of social distancing guidelines and to wear masks. He said if you go into an establishment that is overly crowded, and people are not wearing masks, then leave.

"If you see an establishment that is violating the order, please reach out and contact someone. We will follow up," Turner said. 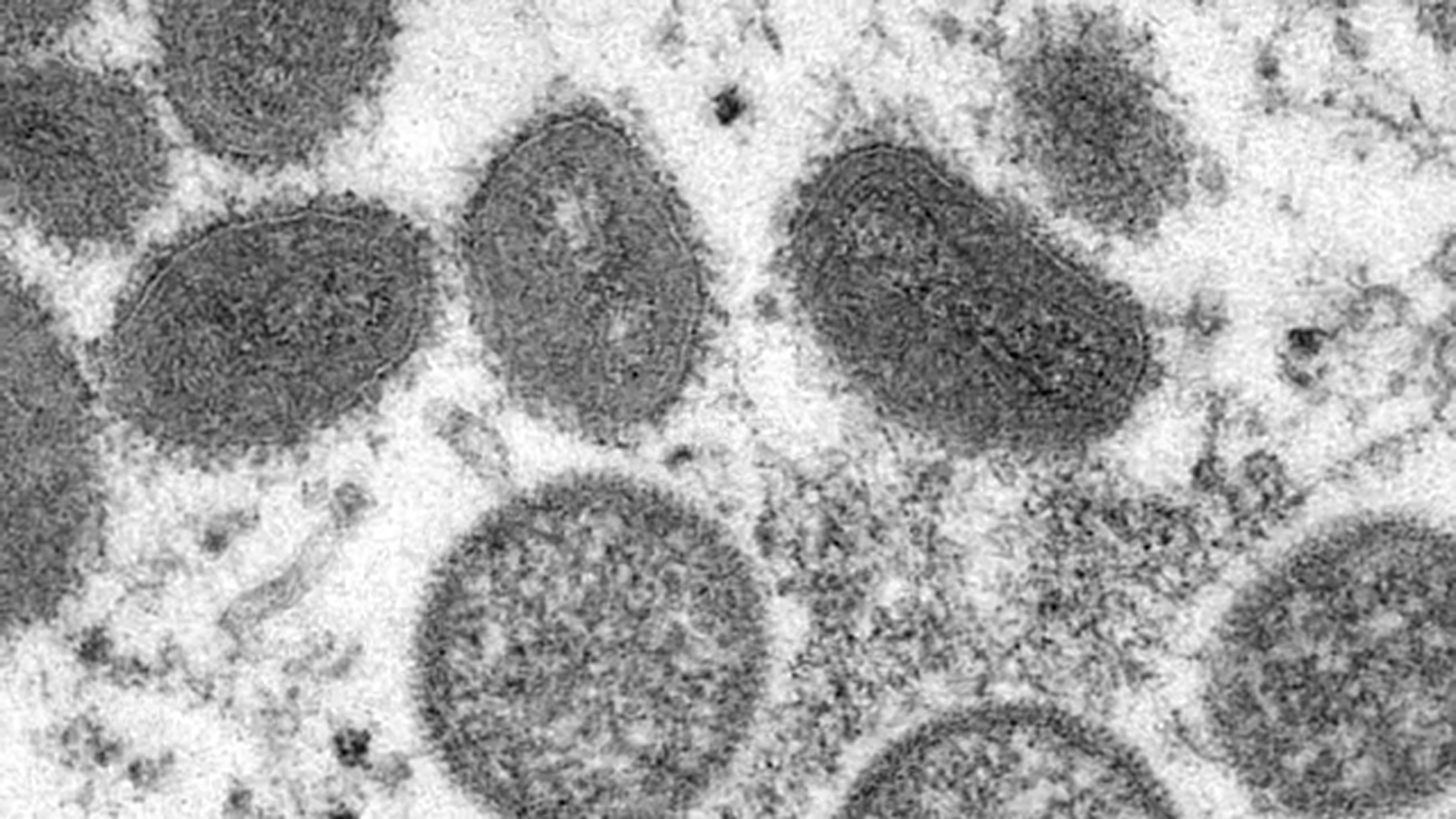 'We're behind': Houston doctor says of efforts to contain monkeypox