Bars, bowling alleys, and bingo halls were allowed to reopen Friday at 25 percent capacity, according to phase two of Gov. Greg Abbott's plan.

During a news conference on Friday, Mayor Turner said he will not extend any resources to enforce citations if a bar or restaurant is caught not following the 25 percent capacity rule.

"Like I said, we will go out there, we will ensure that we are having conversations with the business owners to try to provide a safe environment for those establishments, but that is our only focus - education and information," Houston Fire Department Chief Samuel Peña said.

The mayor mentioned two incidents where the city attempted to enforce the governor's order, but was sued in both cases. Turner said in those instances, the city did not receive backup from the governor or the state.

The mayor also asked for customers to be aware of social distancing guidelines, and to wear masks. He said if you go into an establishment that is overly crowded and people are not wearing masks, then leave.

"If you see an establishment that is violating the order, please reach out and contact someone. We will follow up," Turner said.
Report a correction or typo
Related topics:
societyhoustonbarsylvester turnercoronavirusreopen texascoronavirus texasrestaurantscovid 19 pandemiccovid 19 outbreakcovid 19
Copyright © 2021 KTRK-TV. All Rights Reserved.
REOPEN TEXAS 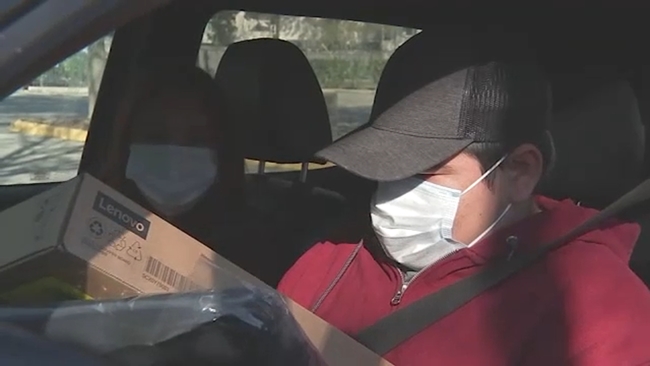 ABC13 viewers raise over $23K for students without laptops 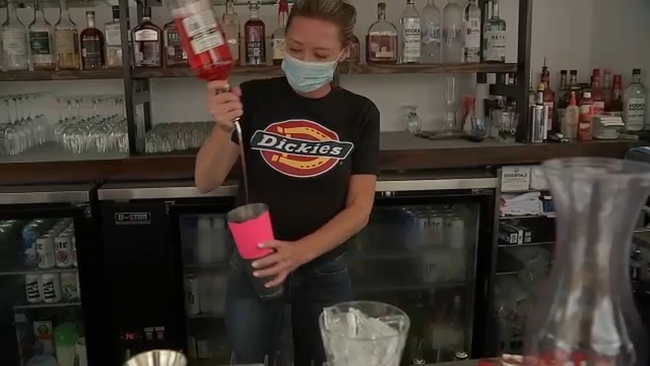 Have you noticed a change since COVID-19 rollback restrictions? 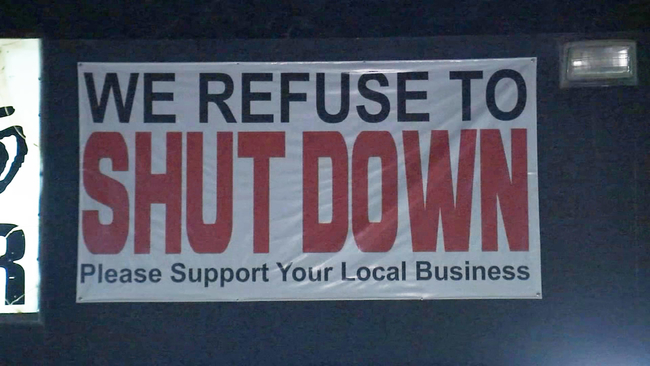