Some Americans were asked about gun control measures. Here's what they said

As America grapples with yet another mass shooting and more gun violence, this is what a poll found about public sentiment toward gun control.

A Quinnipiac University poll released Thursday morning showed that about nine in 10 Americans (89%) support requiring background checks for all gun buyers, while 8% opposed that.

"There are mixed feelings on whether gun violence has reached a true crisis point, but a clear consensus on reporting 'the threat next door' before it is too late," said Quinnipiac University Polling Analyst Tim Malloy.

You can view the full results on the Quinnipiac website.

On the day the poll was released, the Texas House also gave the initial OK to a bill that would allow handguns to be carried without a permit, or "constitutional carry." House Bill 1927 would nix the requirement for Texas residents to obtain a license to carry handguns if they're not prohibited by state or federal law from possessing a gun. Texans under current state law must generally be licensed to carry handguns, either openly or concealed.

The House will need to give a final stamp of approval to the legislation before it heads to the Senate, where the bill's fate is less clear. Permitless carry measures have been filed in the typically more ideologically conservative Senate, though that legislation has not yet advanced.

Douglas Griffith, president of the Houston Police Officers' Union, said he is a supporter of the second amendment but he fears if the bill passes, as is, it would put an additional burden on law enforcement officers.

You can read more about constitutional carry here.

Since the mass shooting at Kent Moore Cabinets in Bryan, Texas, on April 8, there have been 13 more mass shootings across the country, according to the Gun Violence Archive.

That number includes the shooting late Thursday night in Indianapolis, where police said a gunman killed eight people and injured several others before taking his own life at a FedEx facility near the city's airport.

The Gun Violence Archive defines a mass shooting as an incident where a minimum of four victims have been shot, either injured or killed. That does not include the shooter who also may have been killed or injured.

Our partners at the Texas Tribune contributed to this report. 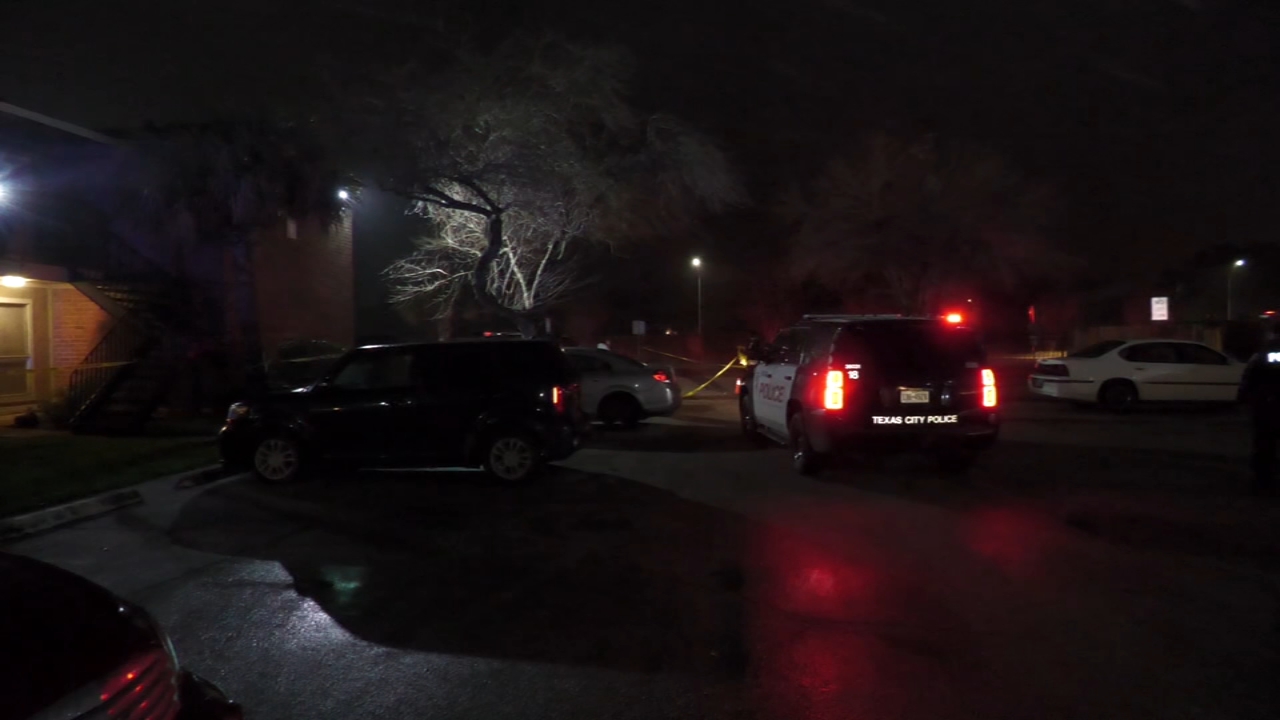