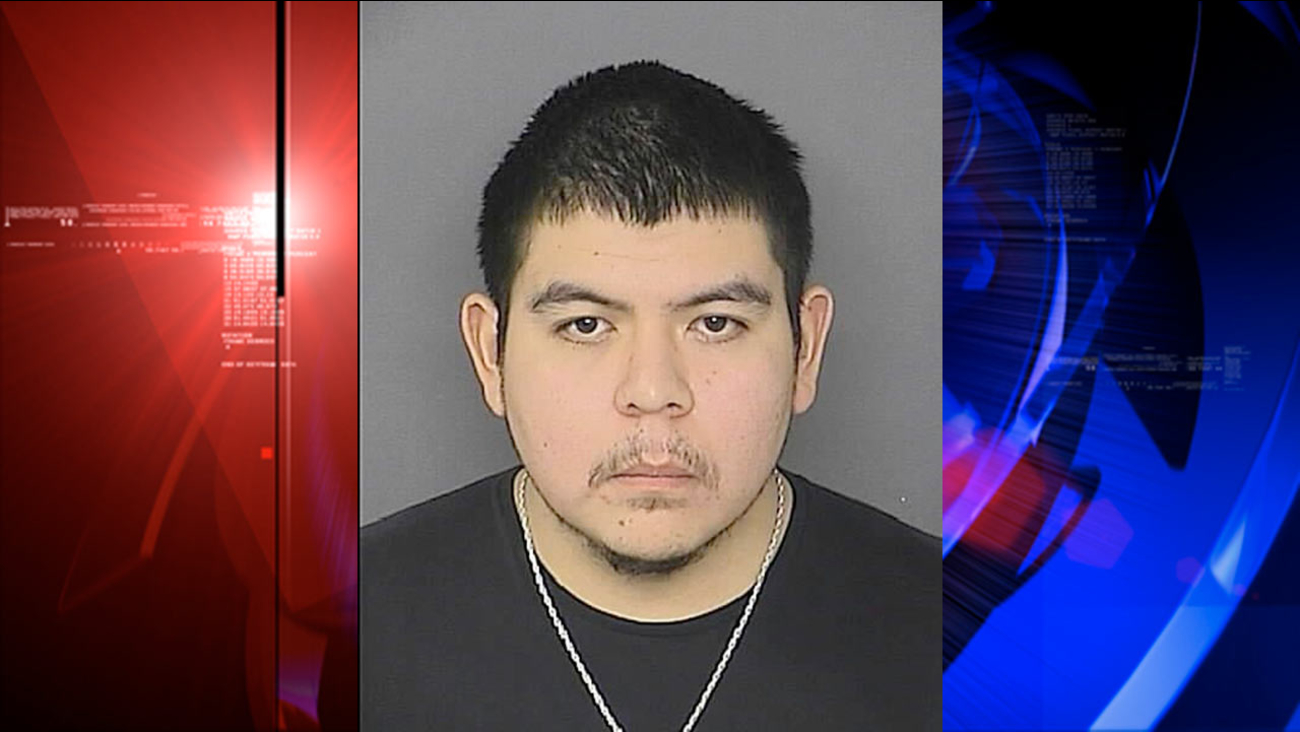 Felix Alexandro Pinto, Jr., pleaded guilty on Oct. 10, 2014, to transporting a minor with intent to engage in criminal sexual activity and was sentenced to 144 months in federal prison on Friday, Feb. 20, by U.S. District Judge Marcia A. Crone.

According to information presented in court, on May 25, 2011, Pinto was pulled over for a traffic violation in Harrison County, Miss. During the stop, the deputy noticed the passengers, a male and female, appeared extremely nervous. Pinto advised the deputy that he had driven from Maryland to Houston and was returning to Maryland. The vehicle had been rented by Pinto in Maryland at 8 a.m. the day before, approximately 30 hours before the traffic stop.