Las Vegas police say that former Raider Marshawn Lynch was asleep, and his car was damaged before his DUI arrest on Tuesday.

Lynch was arrested for suspicion of DUI on Tuesday.

Police say Lynch was found asleep behind the wheel of a severely damaged car that was stopped at a curb.

"The driver was asleep behind the wheel with the driver's door open leaning back in the seat," the report said, "with bloodshot, watery eyes and had one shoe on and one shoe off."

Lynch reportedly did not get out of the car when officers asked. That's when officers pulled him from the car and to the ground, where he was handcuffed and arrested.

The arrest report also said Lynch refused to cooperate with a blood-alcohol test, which had to be performed in a "restraint chair."

Lynch's attorneys, David Chesnoff and Richard Schonfeld, responded in a statement that Lynch's car "was safely parked and not in operation" when police arrived early Tuesday and a driving while intoxicated charge won't stick.

"Marshawn was not pulled over for a DUI," the statement said. "We are confident that when all evidence is presented, this will not be a DUI under Nevada law."

The 7:30 a.m. arrest Tuesday came the morning after the Seattle Seahawks - the team for which Lynch played most of his 12 NFL seasons - announced that Lynch had been hired as a broadcast special correspondent.

Lynch also played for the Buffalo Bills and Oakland Raiders.

The results of that blood test have not been released. Nevada law bans driving with a blood-alcohol level of 0.08% or more.

Court records show that Lynch entered a no-contest plea to a misdemeanor vehicle parking charge and fined $750 in April in a case that saw charges of failing to report or remain at the scene of an accident dismissed.

Schonfeld, who represented Lynch in that case, declined Thursday to comment about it.

Lynch's attorneys said in their statement that he "appreciates and is thankful for everyone's concern and support."

The Associated Press and CNN contributed to this report. 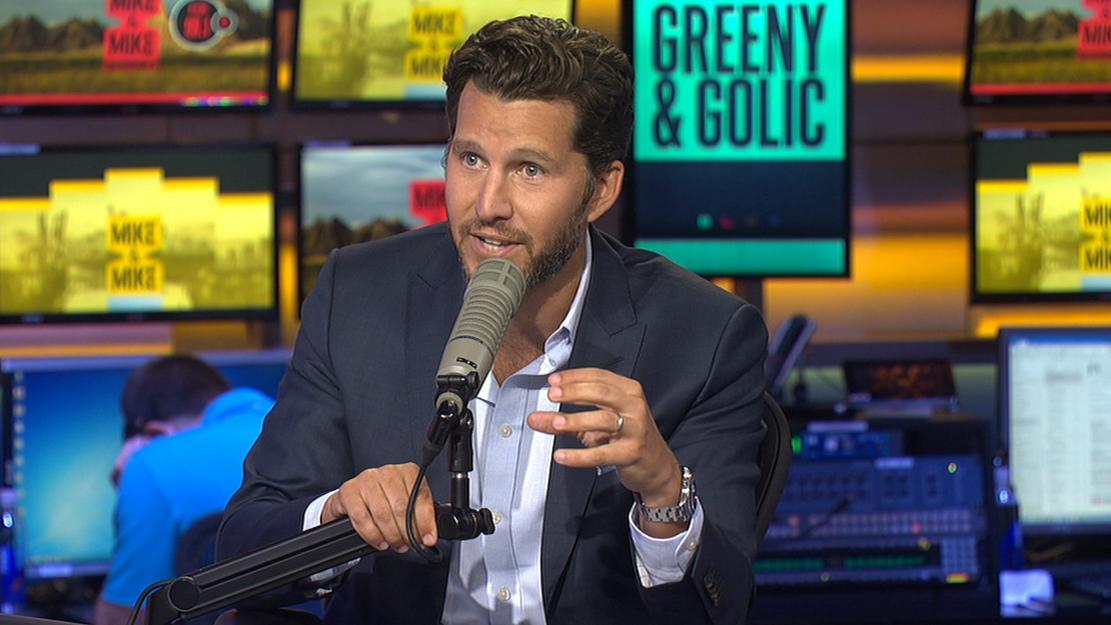 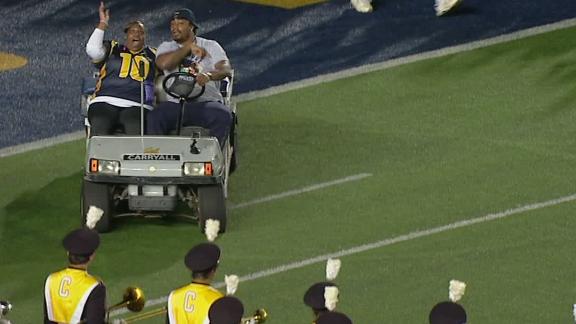 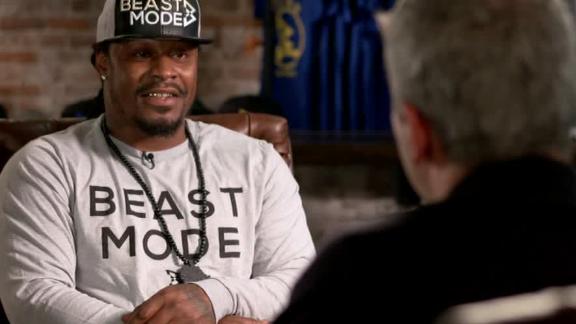 Marshawn Lynch unwavering in walking away from football