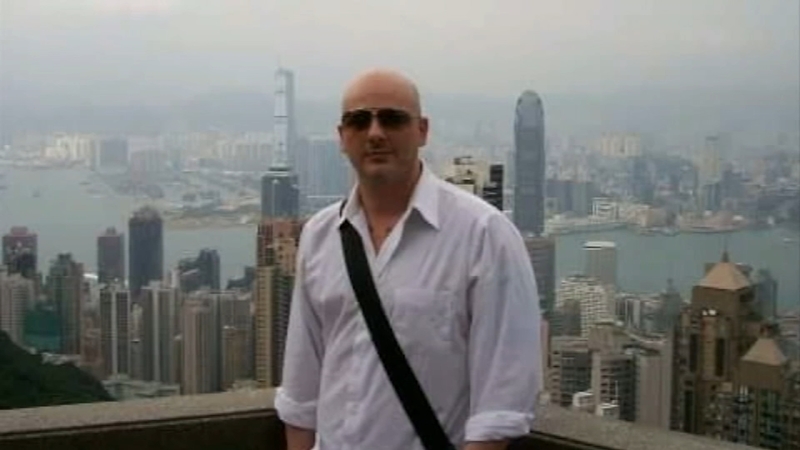 HOUSTON, Texas (KTRK) -- The release of the former Marine from Texas in a Russian prisoner exchange gives another Texas mother hope that her son will come home.

Trevor Reed landed at Lackland Air Force Base in San Antonio early Thursday morning after he was released from a Russian prison. The United States swapped him in Turkey on Wednesday for a Russian who was convicted of drug trafficking in the U.S. Reed was arrested in 2019 after Russian police say he assaulted an officer.

Video of the exchange in Turkey and photos of Reed's arrival in San Antonio, as his parents waited, have been widely circulated, and Katherine Swidan has been watching.

"When I saw Trevor Reed coming off the plane and being exchanged, it does give me hope that maybe, the next plane, Mark will be on it," Swidan told ABC13.

Her son, Mark Swidan, a businessman from Houston, has been in a detention center in China for more than nine years, and she's been on a campaign to bring him back home.

"I need someone to answer me. Reach out to me. I can't let my son die in this place," Katherine said.

Mark, now 46, was arrested in China in 2012 and accused of being part of a drug conspiracy while on a business trip. His mother says he was wrongfully convicted and then sentenced to death. The United Nations Human Rights Council and other human rights organizations have called for his release. Still, Mark remains jailed in China. Reed's release gives her hope.

"I'm hoping the same thing will happen to me. It did give me some hope that possibly they're negotiating it and I'll get the call and it will be done like a nightmare," Katherine said.

She says Mark has little food. His health is deteriorating and he's lost more than 100 pounds. She did not know a prisoner swap was possible. Reed's parents have said they were not aware of the negotiations involving him. So, for all of Katherine's unreturned phone calls and emails to politicians and government officials, she is hopeful something is happening in Mark's case behind the scenes.

"It has to be done. I don't want him to die over there. He needs to come home so I can take care of him."

His mother is now raising money through a GoFundMe to send to Mark so that he can buy extra food and clothes at the commissary.