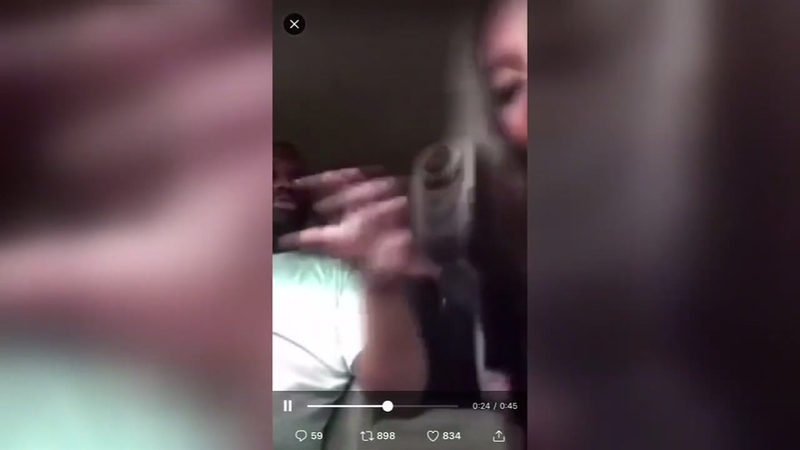 HOUSTON, Texas (KTRK) -- Facebook Live video shows the moment a man was accidentally shot in the head on Easter, leaving him in critical condition.

The victim, Devyn Holmes, was in a car with a woman and another man who were playing with two guns when he was shot around 2 a.m. Sunday.

"You're making me nervous," Holmes says in the Facebook Live, captured outside a Valero gas station on Almeda and Southmore in Houston.

Police say the three were inside the car for about nine minutes before the accidental shooting.

"It ain't got no clip, bud," the man in the backseat utters in the video.

The gunshot hit Holmes in the head.

Police said both passengers immediately got out of the vehicle. Officers arrived about five minutes later.

"To me, he's my backbone," said Kendric Holmes, Devyn's brother. "To his whole family, whenever problems go down, he'll be right there to pick us all up."

Devyn is fighting for his life at Ben Taub Hospital.