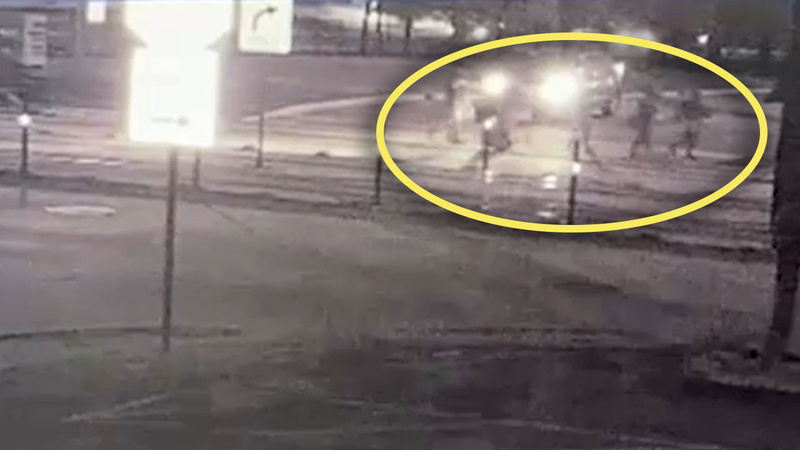 Man with cane shot to death after trying to fend off teens, HPD says

HOUSTON, Texas (KTRK) -- A 49-year-old murder victim who police say swung his walking cane to fend off harassing teenagers before he was killed has been identified.

The search continues Wednesday for the group of teens believed to have taken part in 49-year-old Antonio Green's shooting death in northeast Houston late Monday night.

Cameras captured an exchange between Green and the group before the victim began swinging his cane. He returned to a suitcase that he was pulling before the teens physically attacked him on a sidewalk between HCC and Walmart.

At that point, one of the teens turned around and opened fire twice as they were leaving, police said. Green was hit in the chest.

The video went on to show emergency vehicles arriving at the scene and later the victim being loaded into an ambulance, which took him to Memorial Hermann-Texas Medical Center where he was pronounced dead.

Police could only say that the teens ran north after the shooting. Police describe the group as two Black males, ages 16 to 18 years old, and four Black females ages 14 to 16.