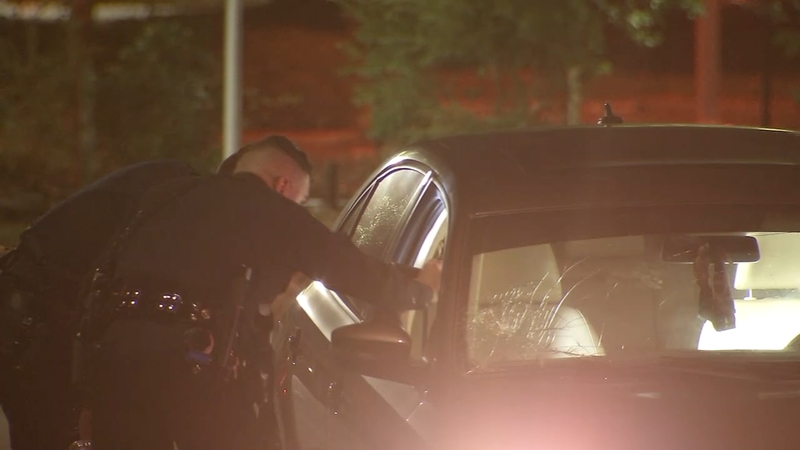 Man dead after being shot multiple times outside a club

Houston police responded to reports of a person shot in the 3800 block of South Gessner and Westpark around 4:15 a.m.

Authorities say the man was shot outside of a club on Harwin, and reportedly tried to transport himself to the hospital.

While driving to the hospital, police say the man hit a woman on Harwin and South Gessner, and then crashed his vehicle down the street at Westpark.

After the crash, the man allegedly tried to run for help but collapsed outside of a gas station on Westpark.