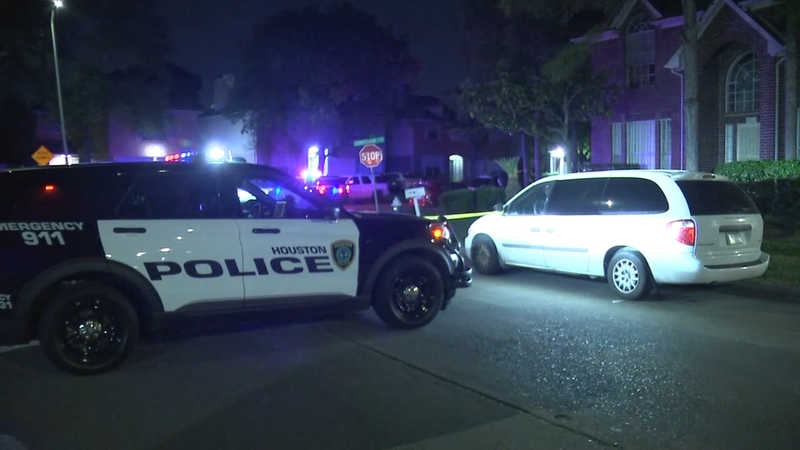 Man shot to death inside vehicle on SW Houston street

HOUSTON, Texas (KTRK) -- Police are looking for the person responsible for killing a man Sunday morning while he sat inside a stopped vehicle on a southwest Houston street.

It happened around 2:10 a.m. in the 9400 block of Concourse Drive near Duchamp Drive.

Officers were called out to a report of a shooting in the area and found a man with a gunshot wound, according to Houston police. HFD medics performed CPR on the victim before transporting him to a hospital where he was pronounced dead.

The victim was in a vehicle with another person and had stopped in the roadway next to another vehicle, according to Houston police. An argument between people in the two vehicles ended when shots were fired, investigators said. The shooter drove away in a dark colored sedan.

There was no word on the suspect's description or if the victim and shooter knew each other.

Man killed during argument among 3 other motorcyclists