Apartment shooting that left man in critical condition may be drug-related, investigators say

After the shooting victim was shot, deputies said two other men forced him into a white Chrysler. One of those men is being questioned but the other remains on the run.

HARRIS COUNTY, Texas (KTRK) -- A man airlifted to a hospital after Sheriff Ed Gonzalez said he was shot Monday morning in north Harris County is believed to be a suspect in possible drug activity.

Precinct 4 deputies said they were called to the 13300 block of Cutten Road after witnesses reported several gunshots at about 6 a.m. at the Carrington at Champion Forest Apartments.

When they arrived, deputies said they found several casings and blood.

The victim, who police believe is also a suspect, is a Black man who was shot three times at the apartment.

The two men investigators said the victim was with then loaded him into a white Chrysler in the parking lot of a Best Buy off FM-1960.

"It's possibly drug-related. We're hearing from neighbors there's a lot of traffic coming and going from one particular apartment. That's where these people seem to have come from," said Sgt. John Klafka.

The shooting victim was later found down the road near Willowbrook Mall. He was flown to Memorial Hermann Hospital in critical condition.

One of the two men involved returned to the apartment complex where he was questioned by police. The other man took off running and has yet to be found. 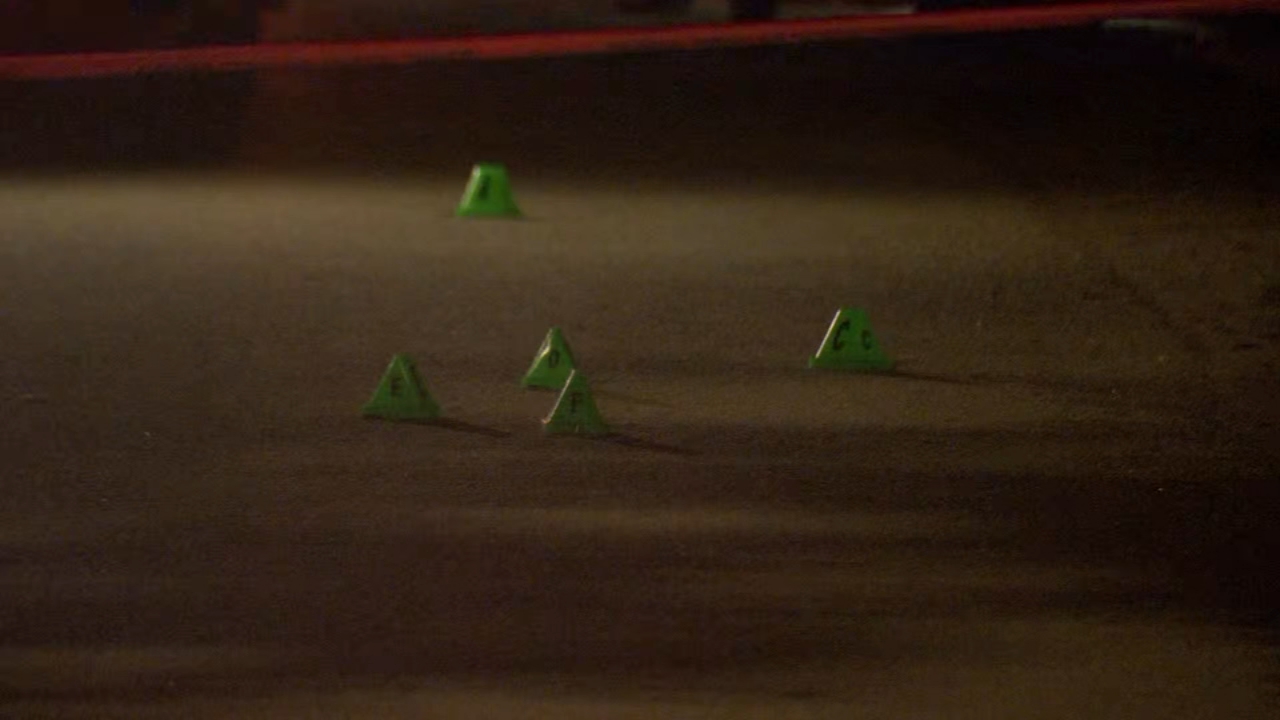 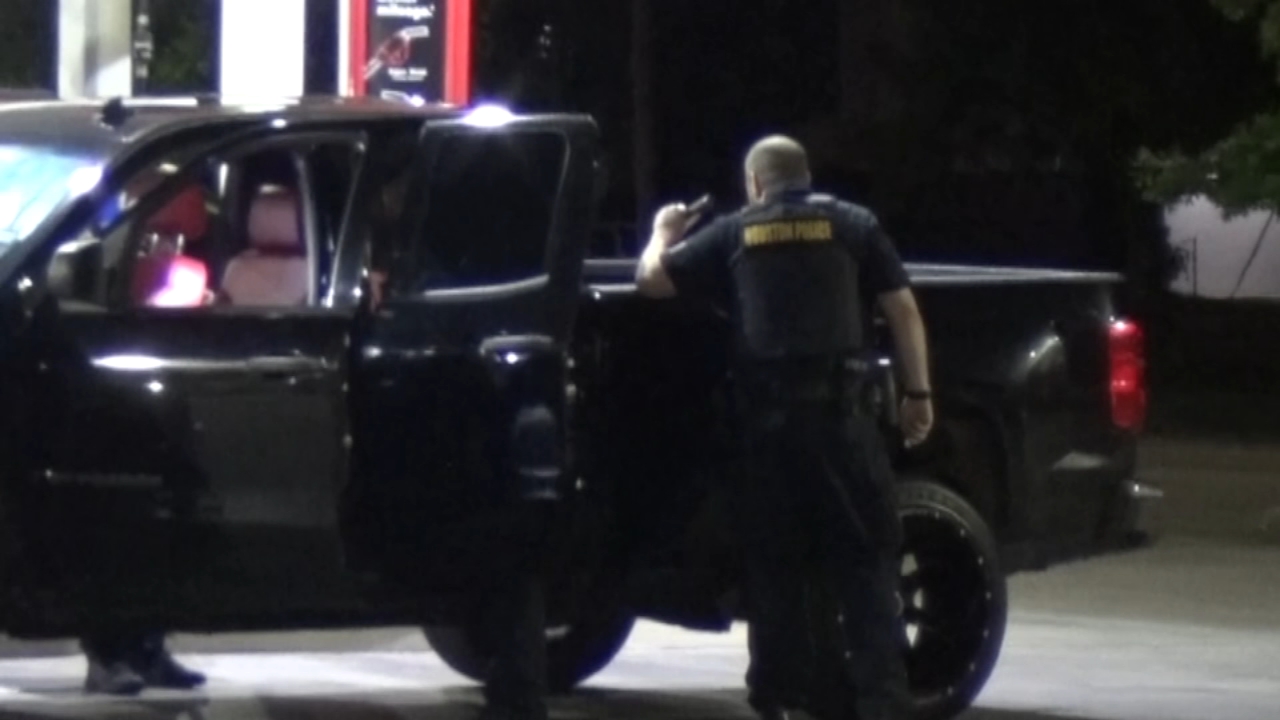