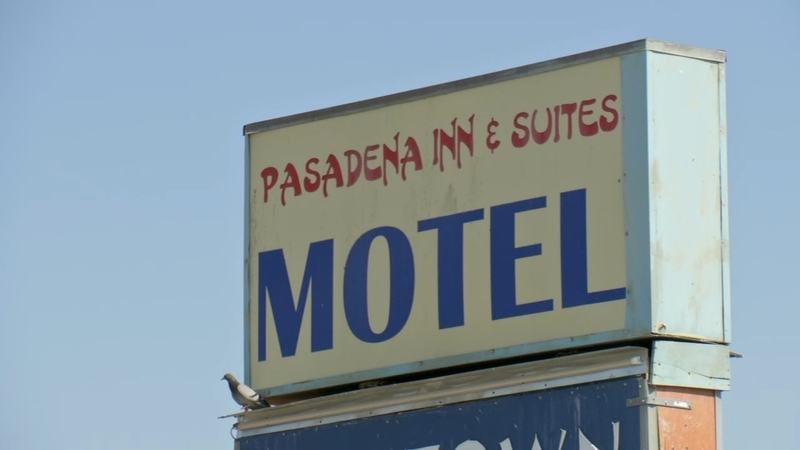 Victim in shooting over PlayStation gaming unit has died

PASADENA, Texas (KTRK) -- A man shot in the head reportedly over a PlayStation gaming console has died, and the man accused in the killing has been charged.

Pasadena police were called to the Pasadena Inn & Suites on Pasadena Boulevard near Southmore at about 7:30 a.m. Friday.

According to investigators, the two men were arguing over the purchase of a PlayStation gaming console when one of them pulled out a gun and shot the other person in the head.

Alvarado was transported to HCA Southeast Hospital where he died.