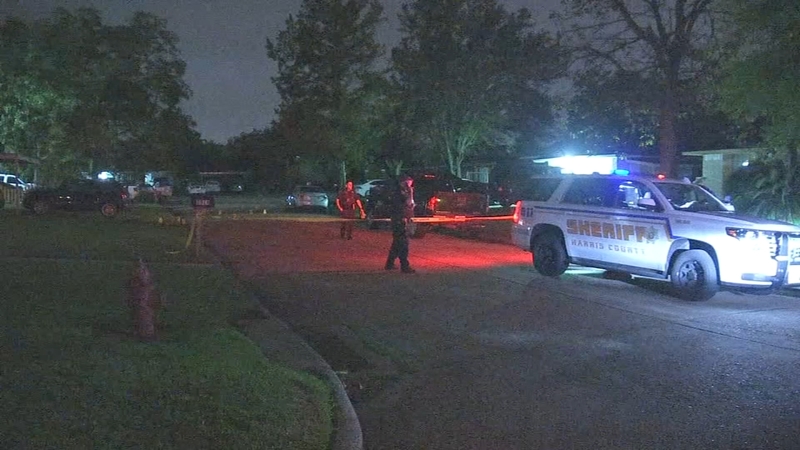 Man shot in the face while sleeping in N Houston

HARRIS COUNTY, Texas (KTRK) -- A man in his 70s was shot while he was sleeping as several rounds were fired into his house in north Houston overnight.

Harris County Sheriff's Office says two shooters in a dark colored sedan pulled up to the home on Chipping Lane near Rainy River Drive in the Heather Glen neighborhood around 1:30 a.m. Wednesday.

The suspects then fired at least 15 shots into the house, deputies say.

The man in his 70s, who was asleep in his bed at the time, was struck in the face.

The victim was transported to the hospital with non-life threatening injuries.

He was struck in the nose, and doctors were reportedly able to remove the bullet without surgery.

The shooters took off and fired several more rounds down the street, deputies say.

Deputies have no information on the suspects or motive for the shooting, but say they are reviewing surveillance video.