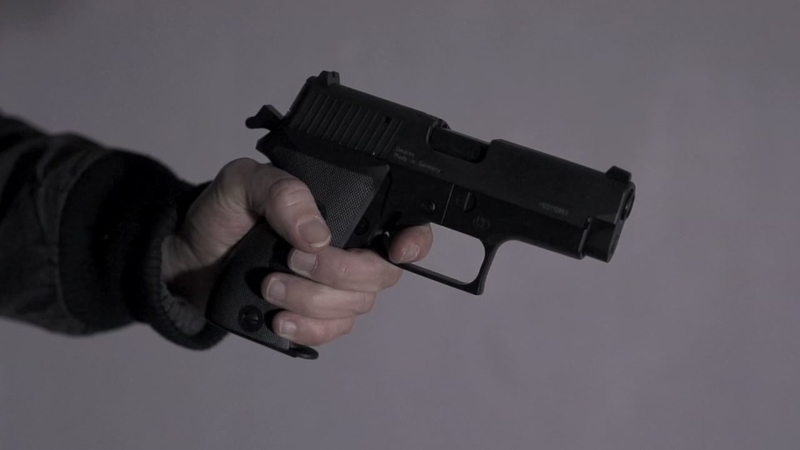 Man in trouble for allegedly shooting at ghost

TOLLAND, Connecticut -- A Connecticut man who told police he was a paranormal investigator faces several charges after firing shots in his house at what he told police may have been a ghost.

Christain Devaux, 25, is due in court on Sept. 11 on five counts, including the illegal discharge of a firearm, making a false statement to police, second-degree reckless endangerment, misusing an emergency call, and disorderly conduct.

Police say Devaux put two bullet holes in his wall on July 26, initially reporting the incident as an attempted break-in.

He later told police he believes the intruder was actually a spirit.

Devaux, who is free on $5,000 bond, did not immediately return a telephone call seeking comment.