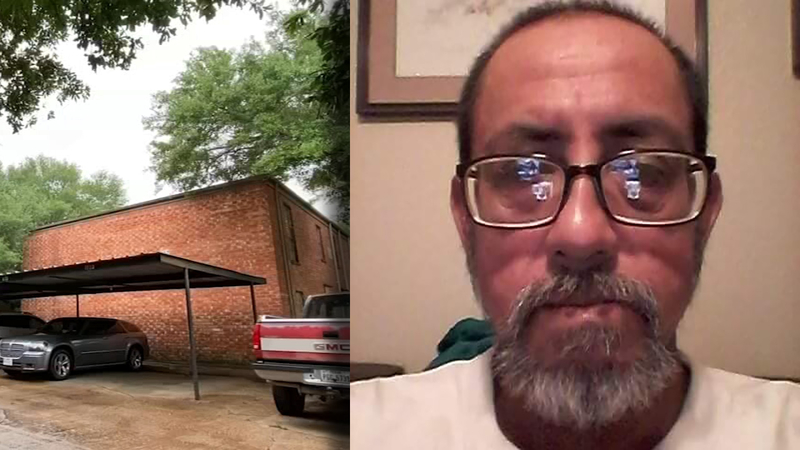 Richmond grandfather killed as he sat in his car

RICHMOND, Texas (KTRK) -- Richmond police are investigating the murder of a man who was shot to death while sitting in his car at the Lamar Park apartment complex.

Police say 56-year-old Carlos Medina was sitting in his car listening to music at about 5:15 p.m. Thursday when a man shot him in the face. They believe the motive was robbery.

Family members tell ABC13 that Medina's daughter and grandchildren heard the fatal shot, ran outside and found him lying on the ground. He died before police arrived.

Medina was a grandfather to 17, with another grandchild on the way, relatives say.

The suspect in the killing is described by police as a Black male. They say he was wearing a blue camouflage hoodie, blue jeans and a ski mask. The suspect was reportedly last seen heading west through the complex in what was described as a red or burgundy passenger vehicle. There is possibly a second suspect involved who may have been driving the vehicle. No description was received on the second person.

Anyone with information about the suspect or suspects, or circumstances surrounding this incident, is asked to contact the Richmond Police Department at 281-342-2849 or Fort Bend County Crime Stoppers at 281-342-TIPS (8477).