Officers shot and killed a suspect after a confrontation and report of road rage. ABC13's Courtney Fisher walks us through this complicated scene.

Police say the officer was looking into a case of road rage when the man pulled out a gun on Bissonnet near Highway 59.

Investigators told ABC13 it all started around 1:24 a.m. when an officer traveling northbound on Gessner saw two vehicles speeding south on the road.

As the officer turned around to make a traffic stop, he pulled up behind a green Ford pickup truck and followed it as the vehicle traveled to Gessner and Bissonnet.

HPD Executive Assistant Chief James Jones said the officer tried to stop the vehicle. Once it got to the 9400 block of Bissonnet, the driver pulled over.

After police backup arrived, a man and woman inside the truck told police they were driving fast because someone was shooting at another car, and they feared for their lives.

At the time the officer was trying to stop the truck, he did see a small, black sedan, but he couldn't stop both of them, Jones said.

While the officer continued talking with the people in the truck, Jones said a man walked from the south side of Bissonnet to the median and started talking to police.

During that exchange, Jones said the man reached into his pants and pulled out a gun.

Authorities say that despite commands to drop the weapon, the suspect fired at least one time, and three officers returned fire.

EMS was called to the scene. The suspect died at the hospital.

Jones said police believe the suspect said "Just shoot me" during the confrontation, but it's still too early in the investigation to tell.

According to officials, the man had parked his car at a nearby gas station before the exchange happened.

HPD added the people in the pickup truck had nothing to do with the alleged road rage incident that occurred at Gessner and Westpark, and were trying to get away from it. They are not facing any charges.

As for the black car the officer saw while following the truck, Jones said it's unclear at this time if that sedan was involved in the road rage.

No officers were hurt, but those involved will be placed on administrative duty during the investigation. 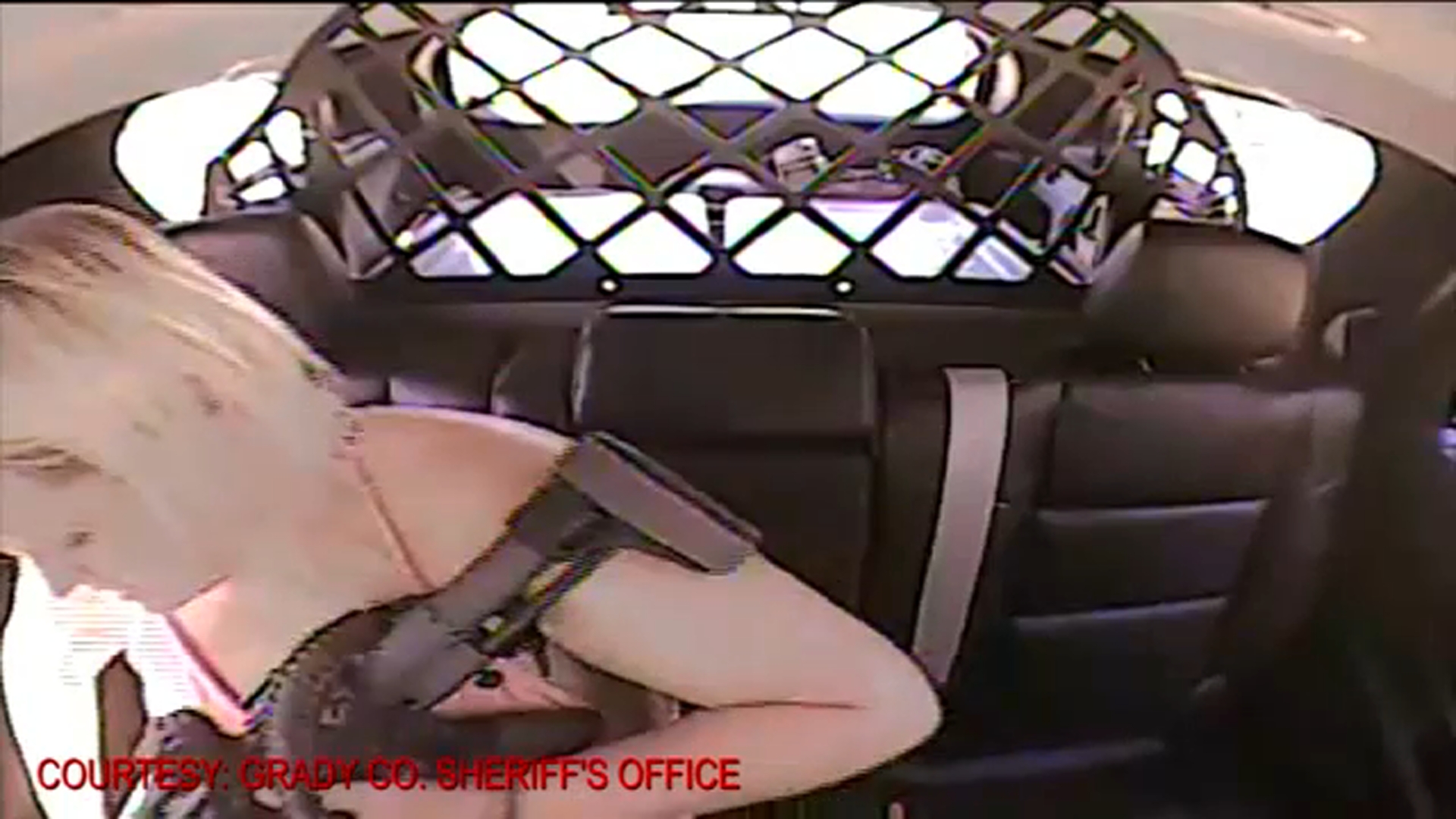 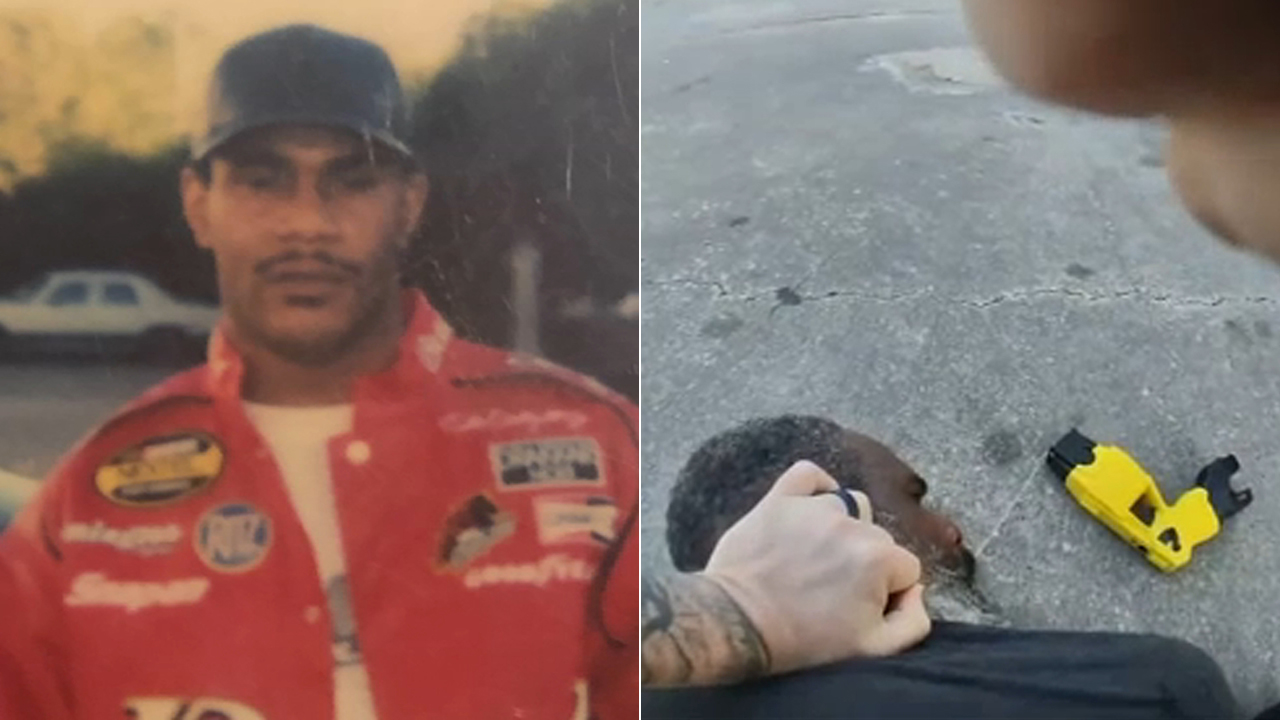