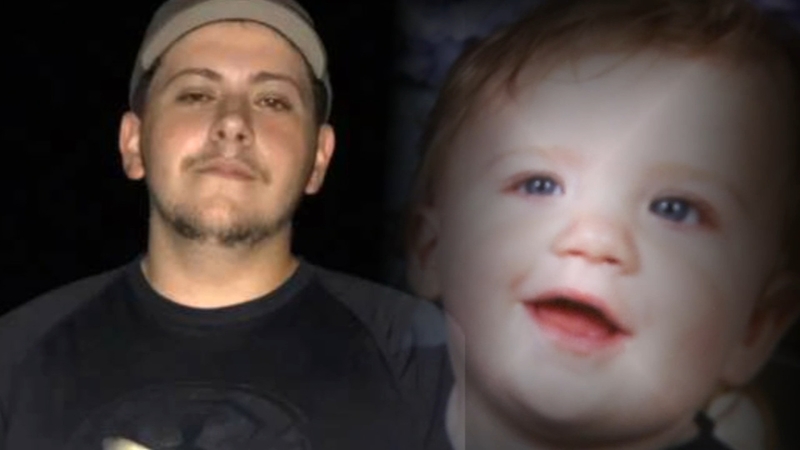 Francis was at the "Go Topless Jeep Weekend" on Crystal Beach Saturday.


Now, he's in the intensive care unit at the University of Texas Medical Branch. His mother, Julie Busby, said his injuries are extensive.

"He has multiple, multiple skull fractures. The base of his brain is broken," she said.

Busby said Francis fell out of a truck during the mayhem on the beach, and that truck ran over his head.

News from first responders was dire. They reportedly told family members Francis may not survive.

The chaotic scene led to many injuries and criminal charges.

There were fights and wrecks, along with dozens of arrests. At least six people were hospitalized, including Tanner.

"As my son was laying there in a pool of blood, the people were trying to video him. And his friends were just not having it," Busby said.

Francis is defying the odds already. He's unable to speak due to a breathing tube, but he's writing messages. Busby said it's already a miraculous recovery that she credits to prayers from strangers sharing Francis' story.

He was able to write his son's name on a piece of paper. Busby calls that yet another hopeful sign.

"He just started crying and crying. Luke is his purpose. That's why he's here," she said.

The move to put an end to the beach weekend is gaining momentum. Many like Busby say it's proven too dangerous.

"Something needs to be done about that down there," she said. "You should not have events that have drinking and driving. That's crazy."