Man found dead in the backseat of car on Aldine Bender Rd. 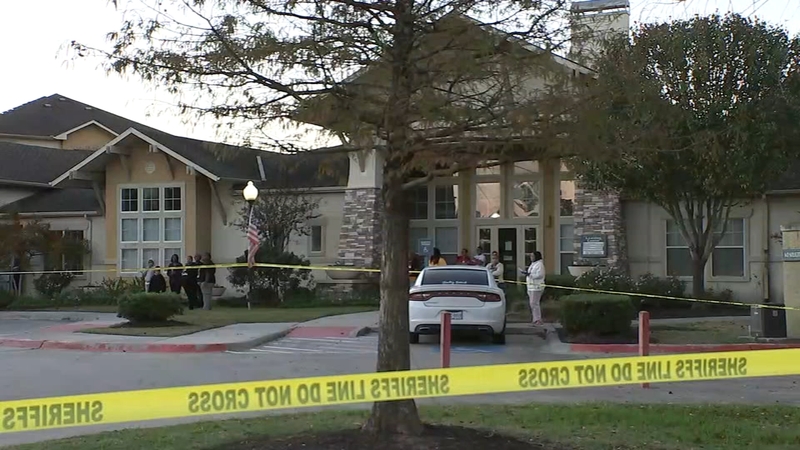 Man found dead in the backseat of a car

The sheriff's office is investigating a homicide scene near the 5015 block of Aldine Bender Rd., near the Costa Rialto apartments.

Sheriff Ed Gonzalez tweeted about the incident describing the victim as a man who suffered from a gunshot wound.

@HCSOTexas units are investigating a shooting at 5015 Aldine Bender Rd. An adult male is deceased in the back seat of a car. The shooting may have occurred at a different site and the driver may have stopped at this location. #HouNews pic.twitter.com/pClahD9ieh

Gonzalez believes the shooting may have occurred at a different location.

The driver was not hurt and stayed on scene. He told officers that he and the victim were in the car when two young men approached them and began to open fire.