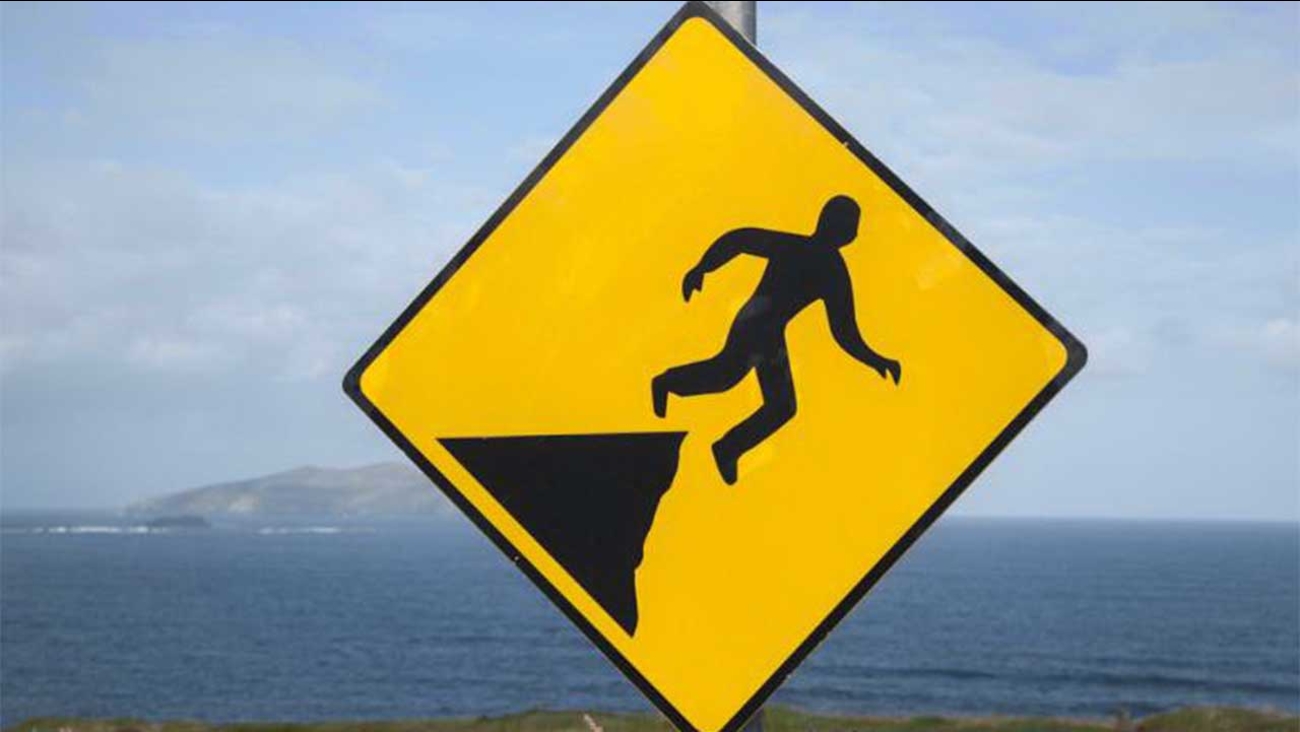 SAN DIEGO, CA -- A man fell 60 feet to his death from a cliff in San Diego after he became distracted while using an electronic device.

San Diego Lifeguards said the 30-year-old was in a car with a passenger Friday night at Sunset Cliffs to watch the sun go down but had trouble finding parking at the popular site, located in the 900 block of Sunset Cliffs Boulevard.

That is when he left his car to find a parking spot, and witnesses said he was looking down at the device believed to be either a phone or a camera when he fell.

Three people climbed to the bottom of the cliff and performed CPR but were unsuccessful, according to witnesses.

He was pronounced dead at the scene by paramedics.

San Diego Lifeguard Sgt. Bill Bender warned that the tragic death happened after a common mistake made by many.