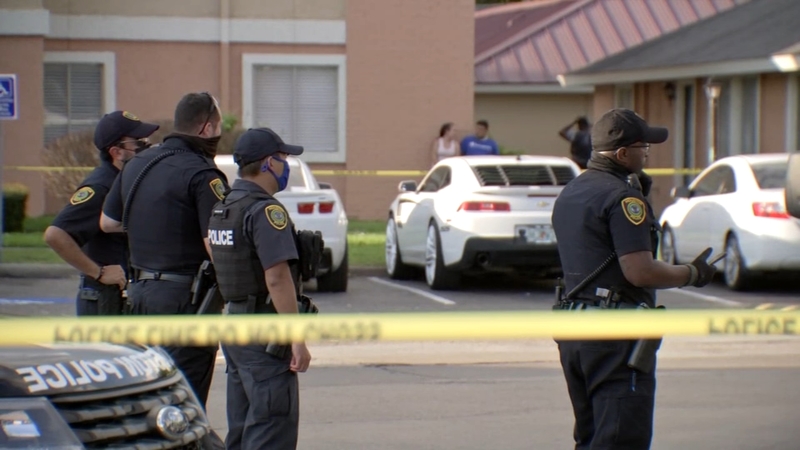 HOUSTON, Texas (KTRK) -- Police are investigating after a man was found shot to death inside a car at an apartment complex parking lot on Houston's west side.

Homicide detectives were called to 9851 Meadowglen Lane near S. Gessner at about 3:43 p.m. Sunday after reports of a suspicious vehicle that witnesses said had been there all morning.

Homicide detectives en route to 9800 block of Meadowglen Lane. Preliminary info is one person found deceased in the driver’s seat of a vehicle in an apartment complex parking lot. No other info as the investigation is on going. #HouNews pic.twitter.com/tYUfS7n0Us

Police said when they arrived at the scene, they found a man's body in the driver's seat inside the vehicle.

Authorities identified him as 37-year-old Dale Hayden. He had been fatally shot while in the driver's seat, police said.

There are no known suspects or motive at this time.