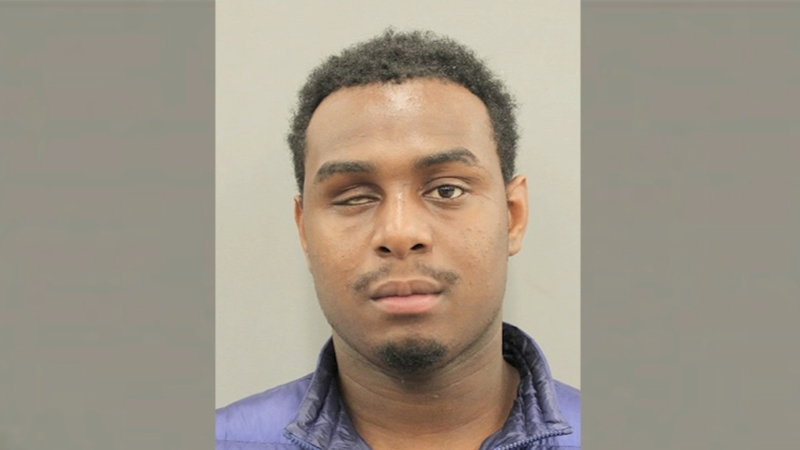 HOUSTON, Texas (KTRK) -- A man was charged with murder Wednesday after the mother of his child was shot to death earlier this week in northwest Houston, according to police.

Macieo White, 21, is accused in the murder of 22-year-old Shiakar Brantley at an apartment in the 7700 block of West Gulf Bank.

Witnesses told police Brantley and White, the father of her child, had gotten into a verbal altercation prior to the shooting. White drove off immediately after the shooting, according to police.

He remains on the loose.

Family members who were present at the time of the shooting said White and Brantley were in a relationship.

Officers obtained information on White's possible whereabouts which led them to his vehicle, but he was not found.