Arrest made after homeowner killed in front of girlfriend in Houston's southside, HPD says

Police arrested Carl Michael McCloud, accusing him of killing a Houston homeowner in front of his girlfriend in the southside on Safeguard Street.

HOUSTON, Texas (KTRK) -- A man is sitting in jail after police connected him to the death of a homeowner in Houston's southside who was shot and killed in front of his girlfriend on Saturday.

On Dec. 10, officers with the Houston Police Department responded to a shooting in the 8400 block of Safeguard Street just after midnight. Officers learned it all started after the couple went to the backyard in response to noises. That's when police say the couple was faced with two masked people, one of them armed.

The victim confronted and fought the suspects before he was shot. Medical examiners say he suffered gunshot wounds to the head, left upper and lower extremities, and torso.

McCloud is due back in court on Monday, Dec 19. 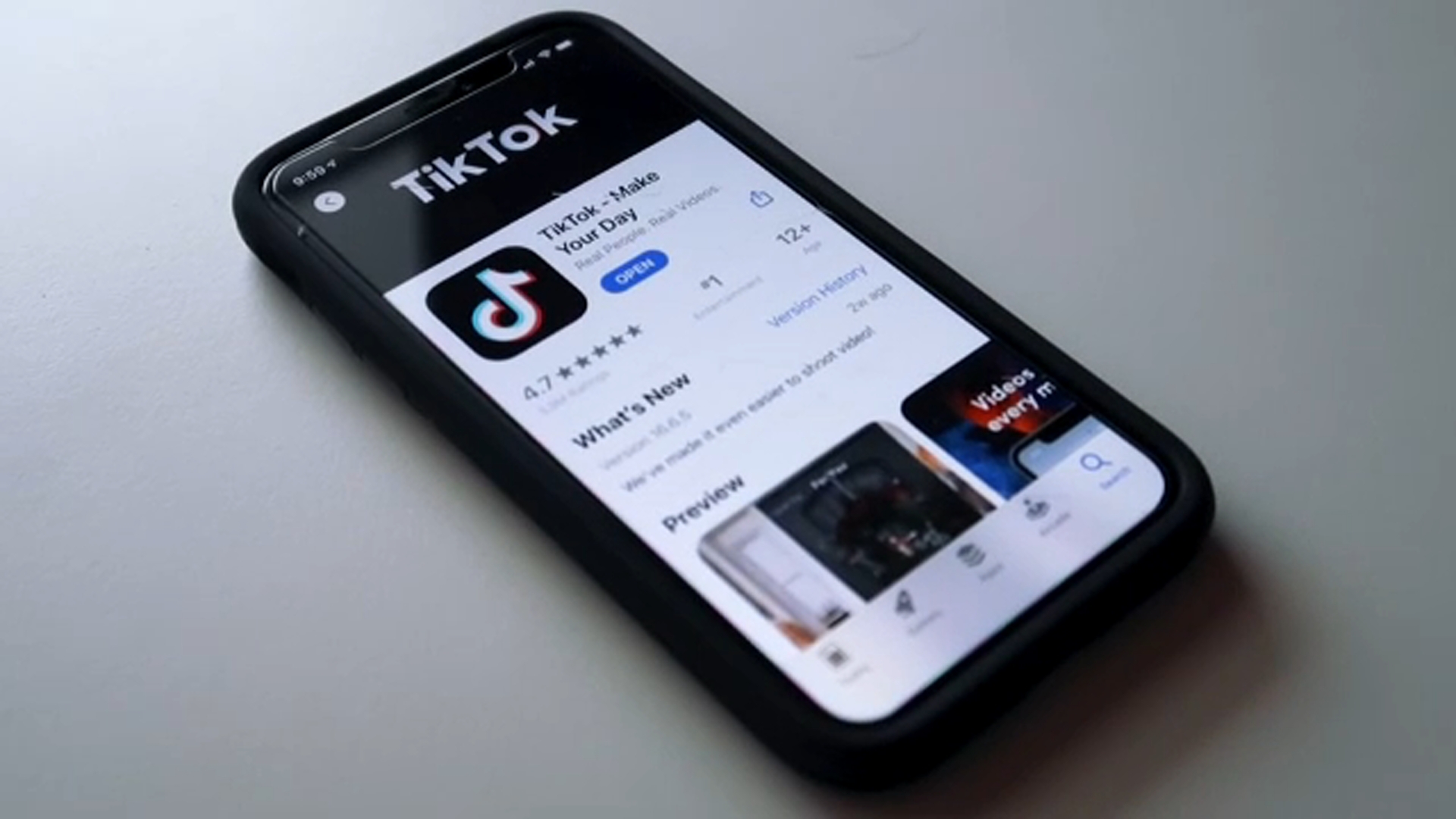