KABC
LOS ANGELES, California -- A man has been charged with killing an 11-year-old girl at a Boyle Heights taco stand while he was allegedly driving under the influence of nitrous oxide last year, prosecutors announced Thursday. 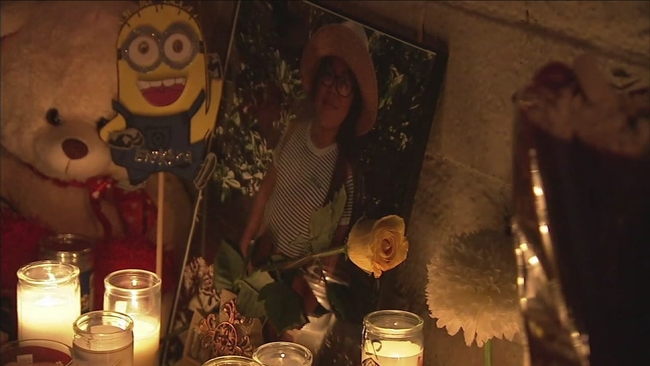 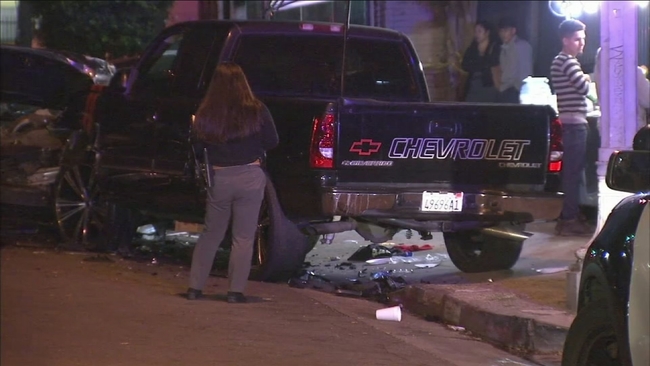