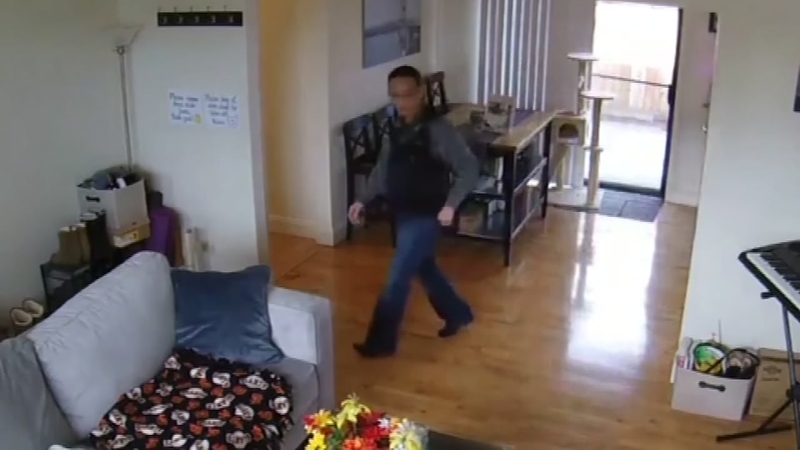 Man accused of stealing bras from an open house

SAN MATEO, California -- Police are looking for a man who allegedly stole expensive bras from a home in California.

According to KSTU, the man was a client who entered the home with an agent for a typical open house showing.

In the home surveillance video, viewers can see the man walk out of the camera's view to take a look at one of the bedrooms.

Efrain Gutierrez appears in probable cause court, accused of stealing more than $10,000 in ladies underwear

When he's seen again, officers say you can notice a visible bulge by his stomach and it looks like he just stuffed something underneath his shirt.

Officer Haobsch of the San Mateo police department says the man stole 5 bras and those are the only items he left with.

Authorities are asking for help in identifying the man they say is approximately a 5'4 Asian man.
Report a correction or typo
Related topics:
californiasafetycrimetheftu.s. & world
More Videos
From CNN Newsource affiliates
TOP STORIES