MALEAH DAVIS: What happens to reward money to find 4-year-old? 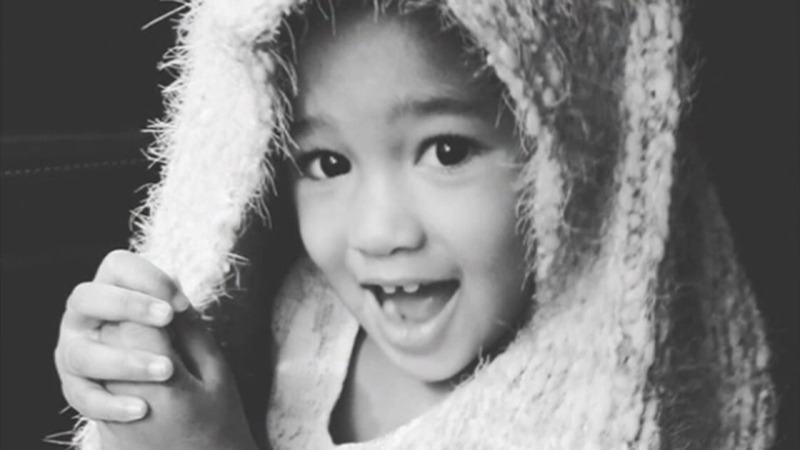 MALEAH DAVIS: What will happen to the reward money

HOUSTON, Texas (KTRK) -- The search for 4-year-old Maleah Davis brought an outpouring of generosity from Houstonians and public officials.

Now that her remains have been identified, some have asked what will happen with the reward money. That's a complicated answer.

ABC13's Steve Campion reports from the family apartment of Maleah Davis after her remains were identified.

While the total reward money for information leading to Maleah topped out at $27,500, it came from two different sources.

Crime Stoppers of Houston announced last week that donations from across the country, as well as Houston Mayor Sylvester Turner, bumped up its reward to $12,500.

Meanwhile, the Houston Police Department had a separate reward amount of $15,000 leading to information about Maleah.

Neither organization has distributed any reward money.

Crime Stoppers of Houston tells ABC13 that it has not determined whether anyone is eligible for the reward. It has a policy that community activists are not eligible. If nobody is rewarded the money from Crime Stoppers, the fund stays active for one year.

After that, donors who contributed to the fund can ask for their money back, and it will be refunded.

HPD tells ABC13 that it has not determined who may be eligible for its reward of $15,000.

A spokesman says Chief Art Acevedo will be taking his time to evaluate the situation thoroughly, and to make sure every aspect of the investigation is taken into consideration.

Community activist Quanell X, who visited Derion Vence in jail last Friday and got the information that Maleah's body was in Arkansas, says he is not interested in either pot of money.

Quanell points out he is not eligible for the Crime Stoppers reward. He also says if HPD did decide to give him the money, he would donate the funds to charity. 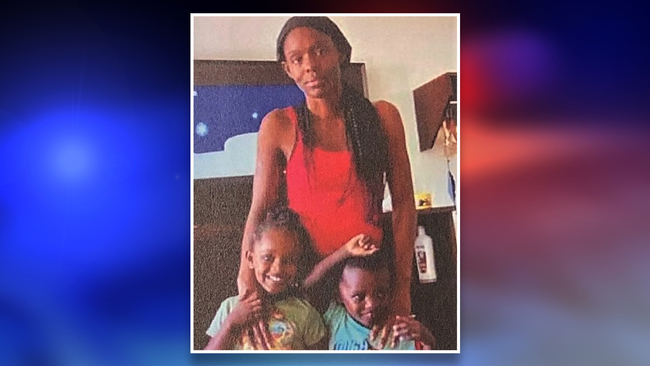 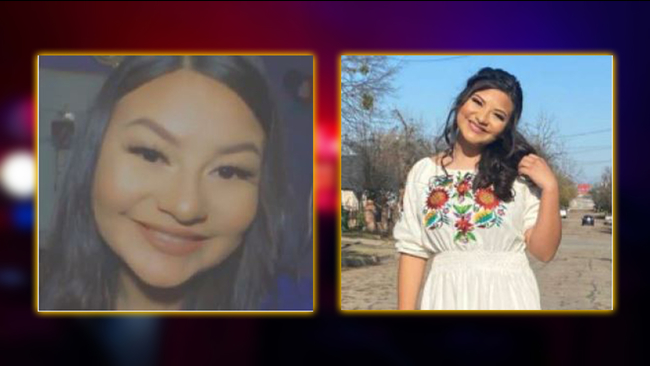