Madonna to stop in Houston later this year for 'Celebration Tour'

Madonna's last dates in Texas were in January 2016 when she stopped in Houston and San Antonio on her "Rebel Heart" tour.

Madonna is mounting a global tour this year called "Madonna: The Celebration Tour." It will highlight her catalog of music from the past 40-plus years. Who's excited?

HOUSTON, Texas -- One-named pop singer Madonna is mounting a global tour in 2023, starting in the U.S. in mid-July before heading to Europe.

Called "Madonna: The Celebration Tour," it'll highlight her catalog of music from the past 40-plus years.

The tour will hit 35 cities in total including three Texas cities, all in mid September:

Produced by Live Nation, the tour will kick off in North America on Saturday, July 15 at Rogers Arena in Vancouver, BC, and wrap up in Amsterdam on Friday, Dec. 1.

Other stops across the U.S. include Detroit, Chicago, New York, Miami, and Los Angeles, before it makes its way to Europe where it will hit 11 cities throughout the fall, including London, Barcelona, Paris, and Stockholm.

For the full story about the Material Girl's tour, visit our partners at Culturemap. 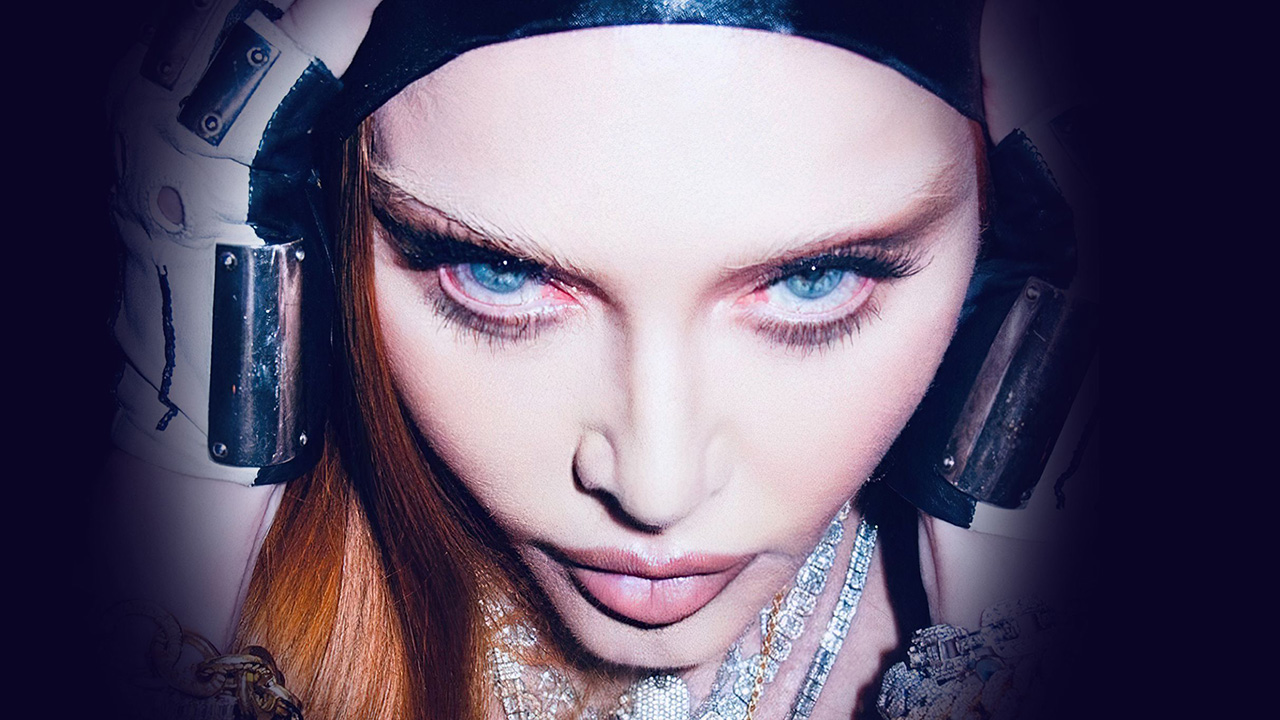 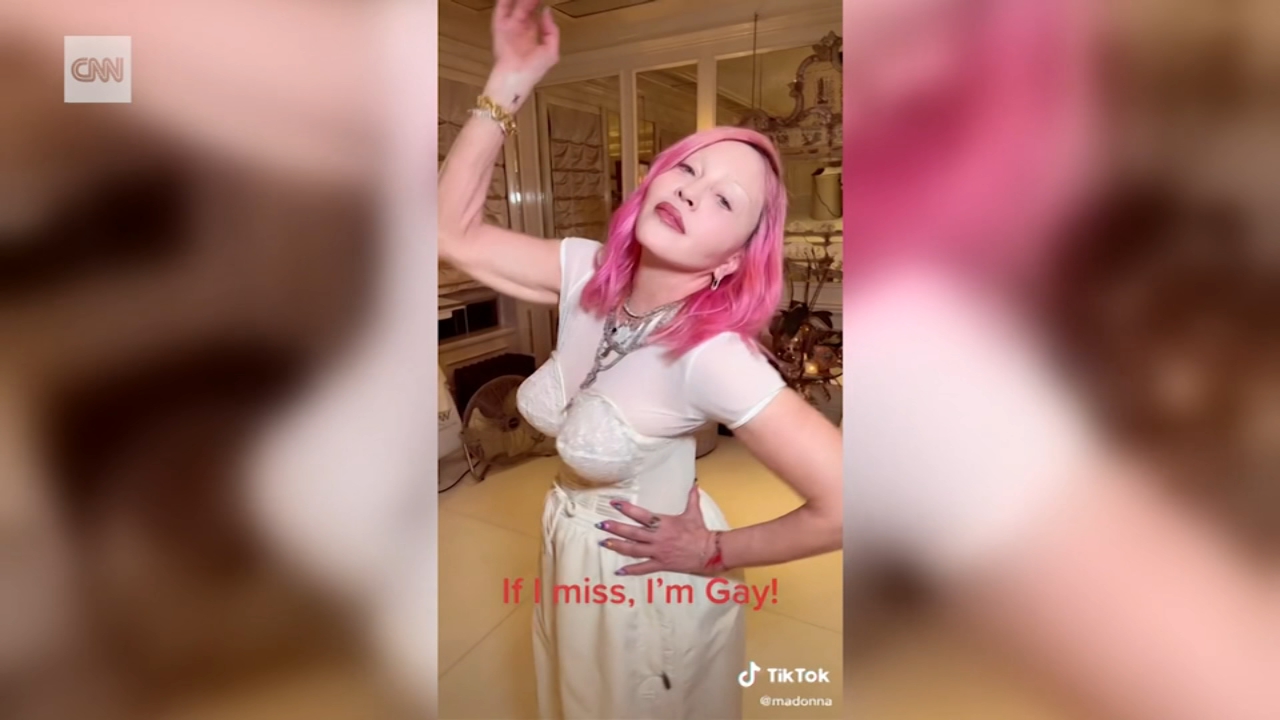 Did Madonna just come out? Her latest TikTok video has people talking 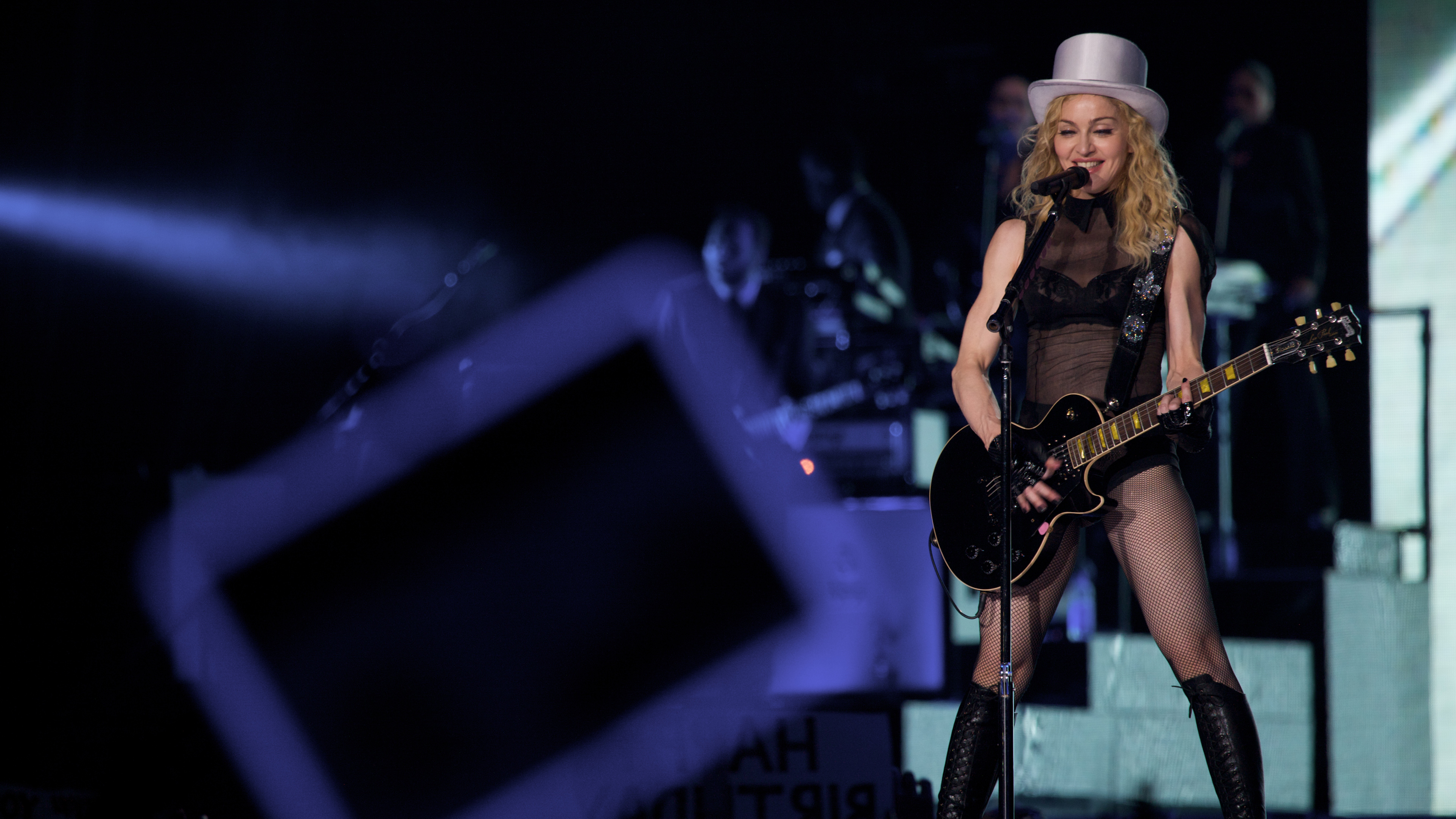 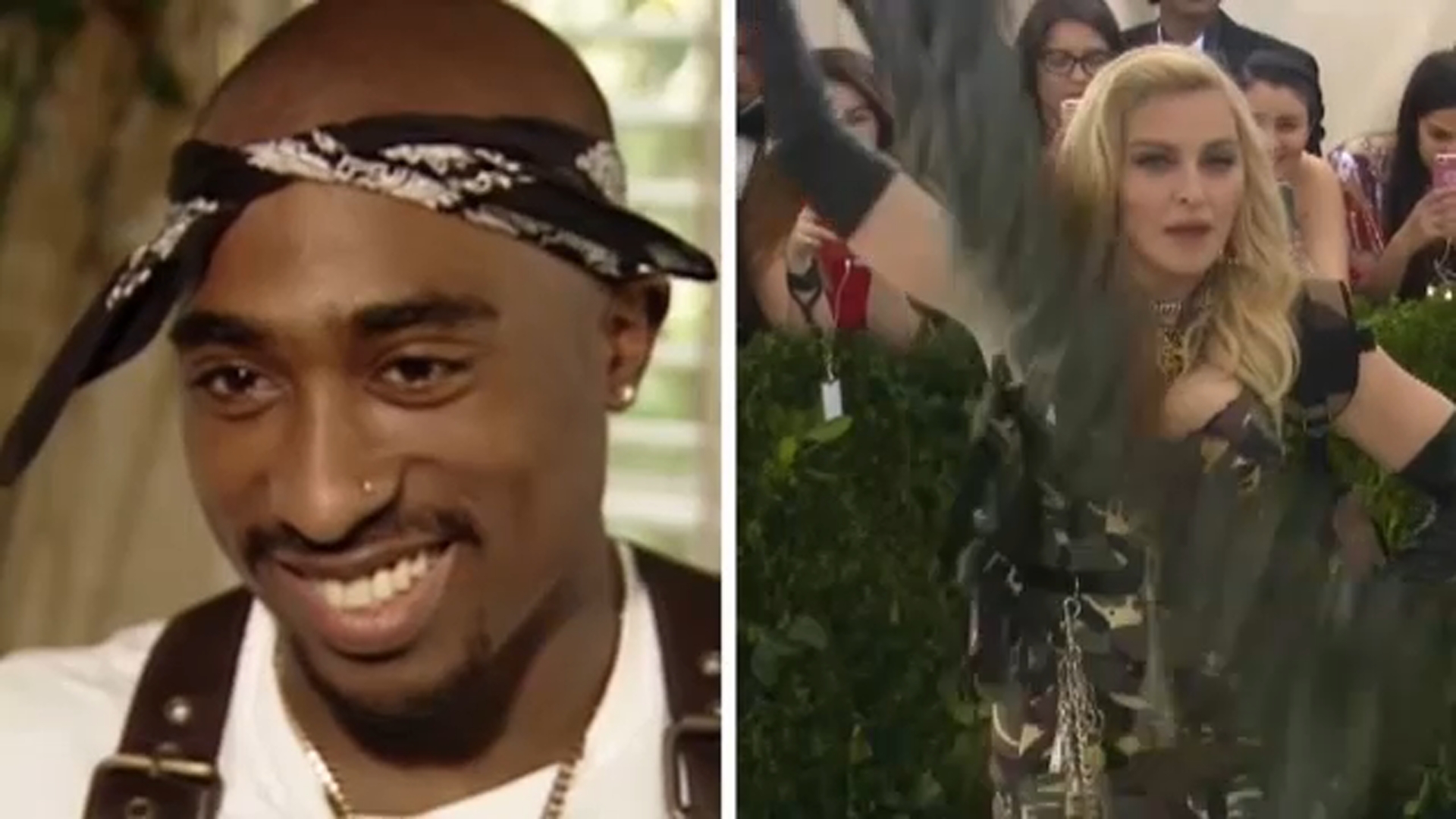 Letter written by Tupac to Madonna to hit the auction block