The Macy's Thanksgiving Day Parade will go on this year amid the coronavirus pandemic.

NEW YORK CITY -- The Macy's Thanksgiving Day Parade will go on this year amid the coronavirus pandemic, but it will be very different than normal.

The Thanksgiving Day Parade is one of the biggest traditions nationwide, and the company had previously said the parade will be "re-imagined."

The 94th edition of the iconic event will usher in the holiday season with a televised celebration featuring giant character balloons, animated floats, incredible street performances, musical acts, and the one-and-only Santa Claus -- but there will be no audience or media with millions watching safely at home.

"For nearly 100 years, the Macy's Thanksgiving Day Parade has served as a milestone celebration that brings joy to millions of families nationwide and kicks off the holidays with unparalleled spectacle," said Susan Tercero, executive producer of Macy's Thanksgiving Day Parade. "Our safely reimagined broadcast will continue that cherished tradition, as viewers nationwide celebrate together bringing a much-needed sense of normalcy to our lives."

In order to produce the event safely during this challenging time, the Macy's team, along with its partners in the city and state of New York, eliminated the traditional 2.5-mile route, scaled back elements, scheduled performers and reduced the overall number of participants.

This year, the parade will be produced in a closed TV-set format over the course of several days leading up to and including Thanksgiving to ensure the safety of participants and staff.

"Thanks to incredible partnerships with the city and state of New York, as well as a host of agency partners and a resilient team, together we will keep America entertained safely from the comforts of home this year," Tercero said. "While it will may look different in execution, we invite everyone to tune in and experience our incredible celebration on television featuring our signature character balloons, dazzling animated floats, whimsical clowns, world-class performances, and of course the arrival of Santa Claus, who will once again herald the start of the holiday season."

The best of Broadway will once again be featured in the Macy's Parade, with performances from the casts of "Ain't Too Proud - The Life and Times of The Temptations," "Hamilton," "Jagged Little Pill" and "Mean Girls."

In addition, the Radio City Rockettes will bring their signature magic to Herald Square.

Also performing will be:

New giants joining the line-up this year include the Boss Baby by DreamWorks Animation's "The Boss Baby: Family Business" and Red Titan from "Ryan's World" by Sunlight Entertainment and Pocket Watch.

The newest balloon stars will take flight without the traditional 80-100 handlers, instead employing an innovative, specially rigged anchor tether framework of five specialty vehicles field tested and approved by the relevant agencies in New York City.

Their Thanksgiving Day flights will be manned by a smaller vehicle team helping to safely reduce the overall number of people needed underneath each balloon.

Also making appearances on the national broadcast are giant balloon favorites, including:

Macy's says safety is its top priority, and robust health measures have been implemented across all areas of the production including COVID-19 testing, wellness checks, required masks and social distancing practices.

In constant communication with government agency and health experts, several contingency plans were developed allowing the production the ability to adjust plans based on the evolving environment and any subsequent restrictions, to ensure the health and safety of all involved. 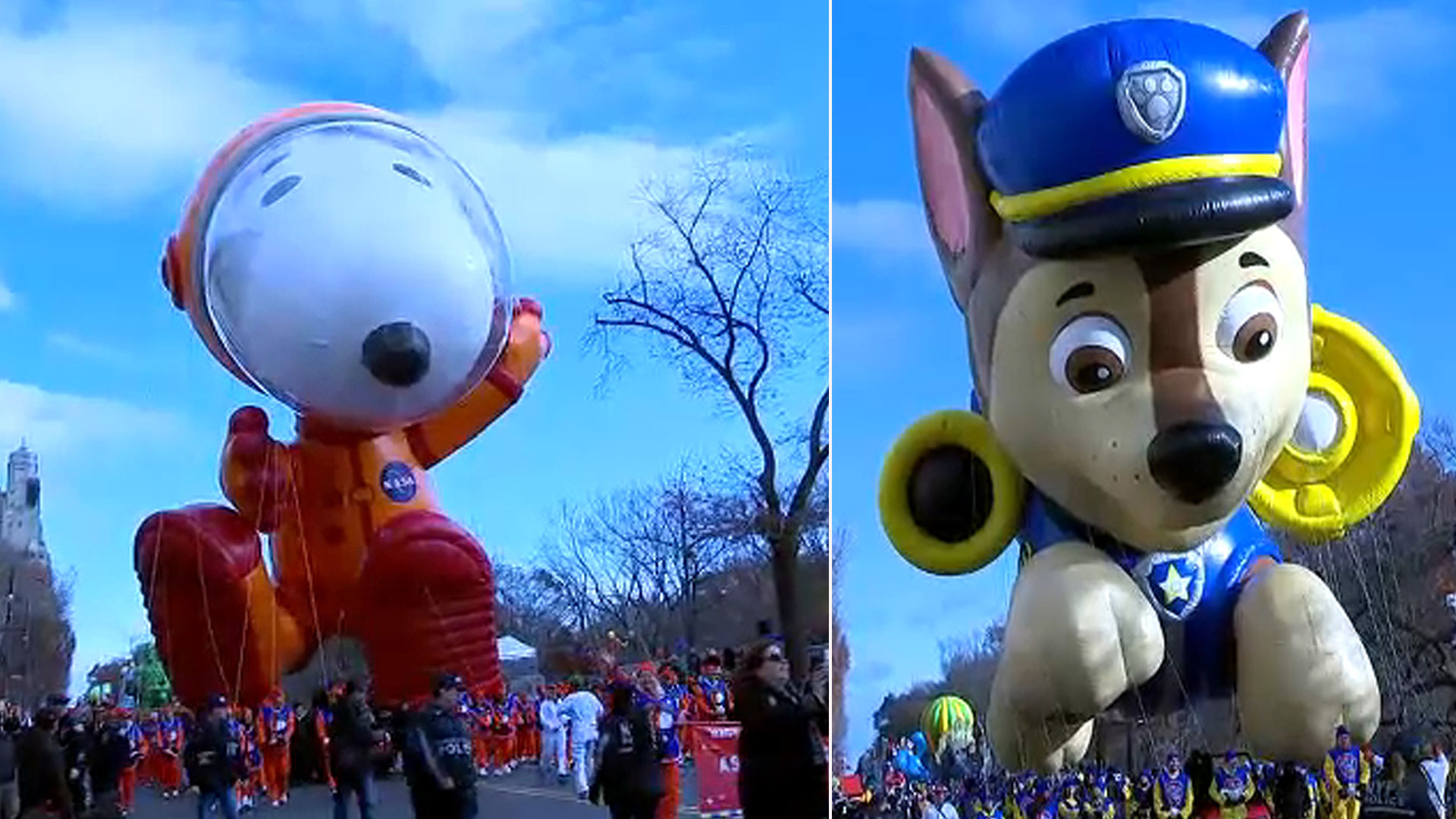 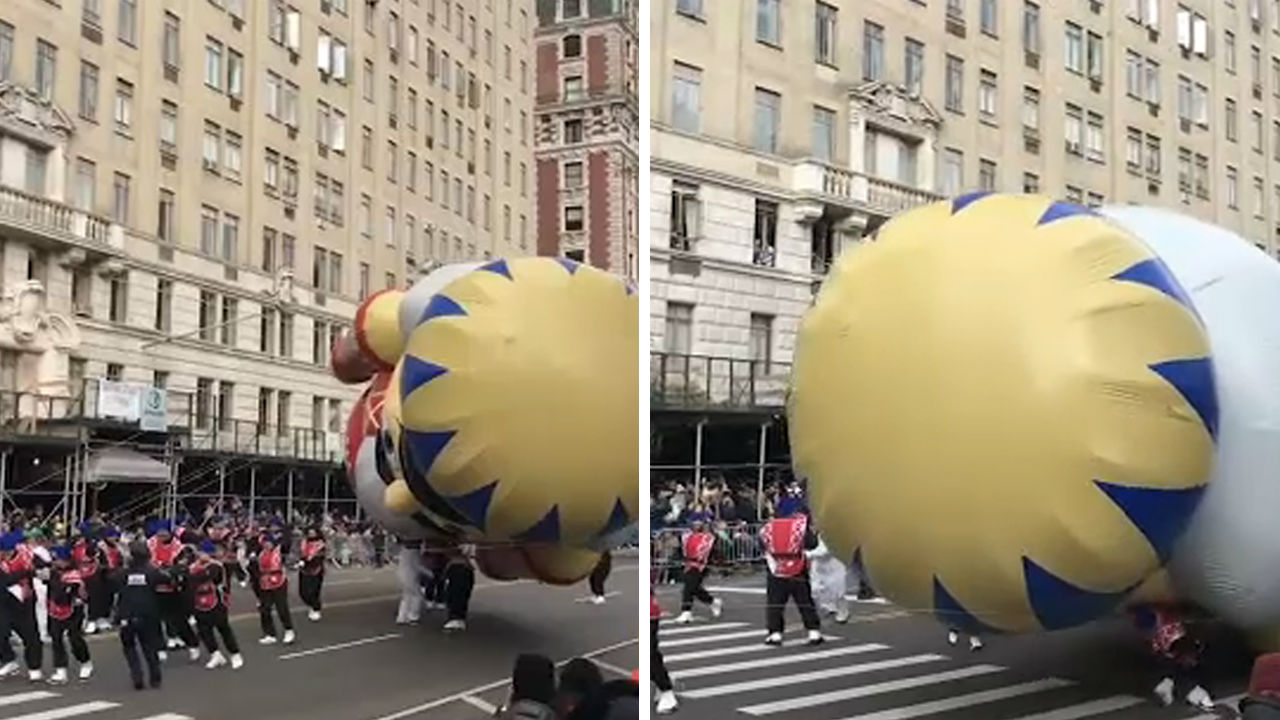 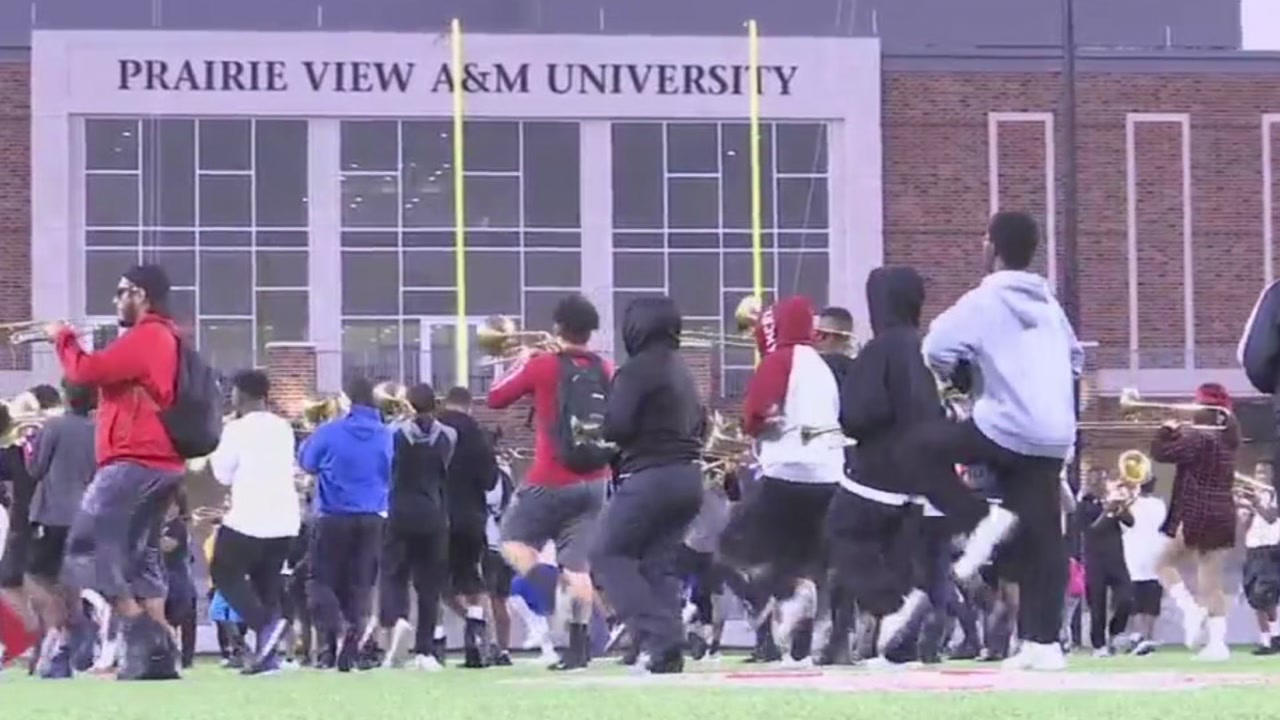 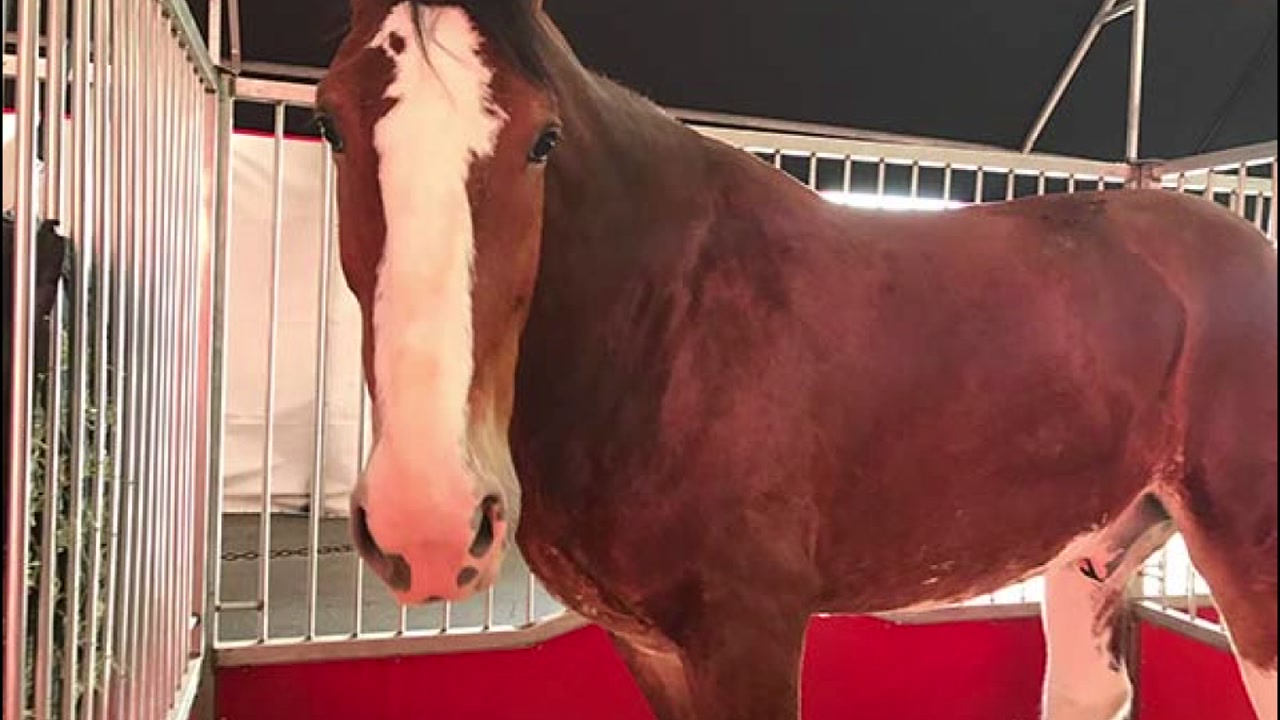