Partial lunar eclipse, longest of its kind in nearly 600 years, covers 97% of the moon: VIDEO

Rise and shine! Some early birds (and some night owls) caught a glimpse of a rare six-hour partial lunar eclipse is taking place in the early morning hours Friday.

Skywatchers could see the full Beaver Moon's eclipse between 1:02 a.m. ET and 7:06 a.m. ET, the longest partial lunar eclipse since 1440, according to AccuWeather.

Anyone in the U.S. under clear skies was able to see the celestial show, as it was visible throughout the entire North American continent, along with Australia, New Zealand, eastern Asia and part of South America.

At most, 97% of the moon was covered in darkness. The celestial body reached maximum eclipse at 4:03 a.m. ET, and this was the best time to peek at the night sky, according to AccuWeather.

PHOTOS: Full Beaver moon's partial eclipse from around the world 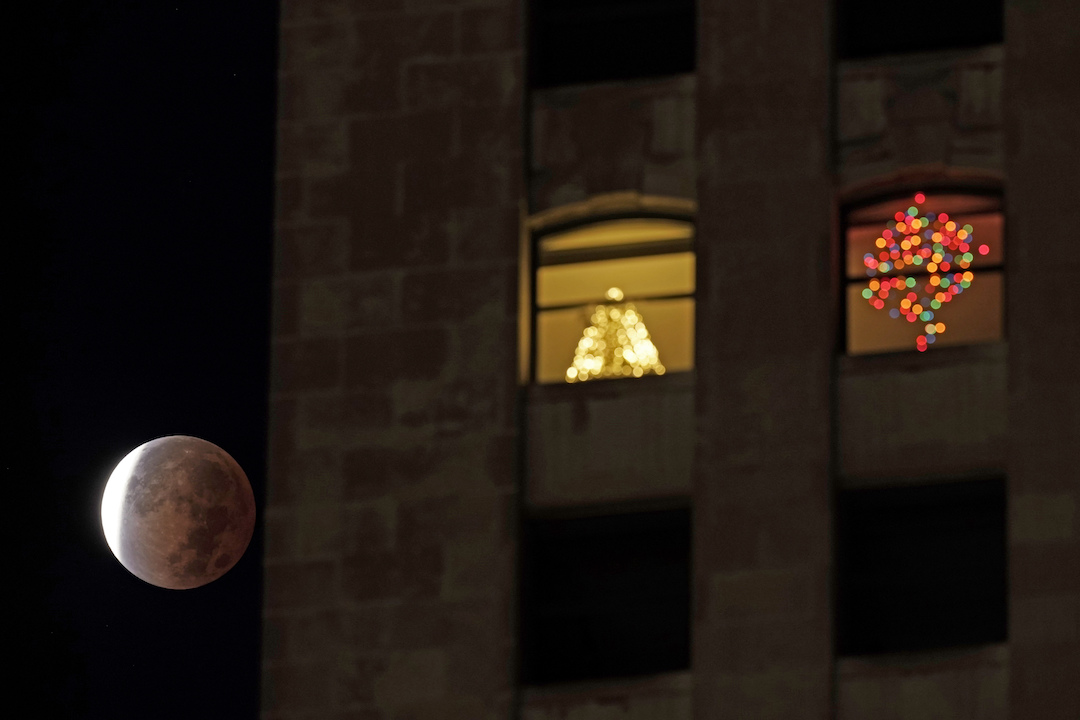 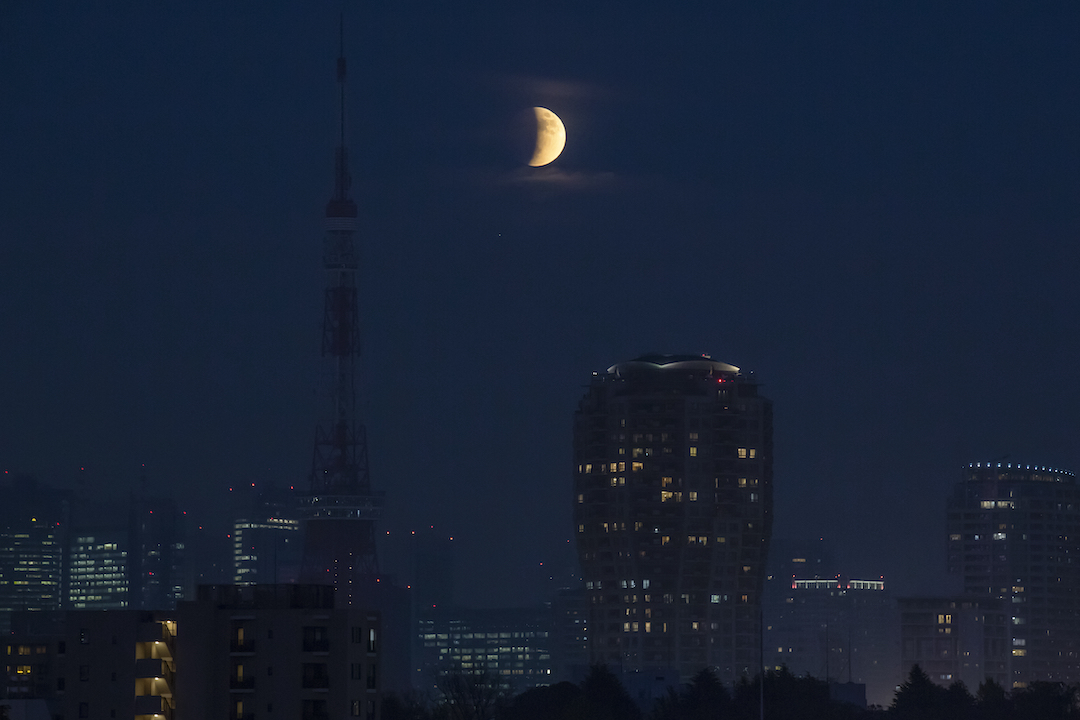 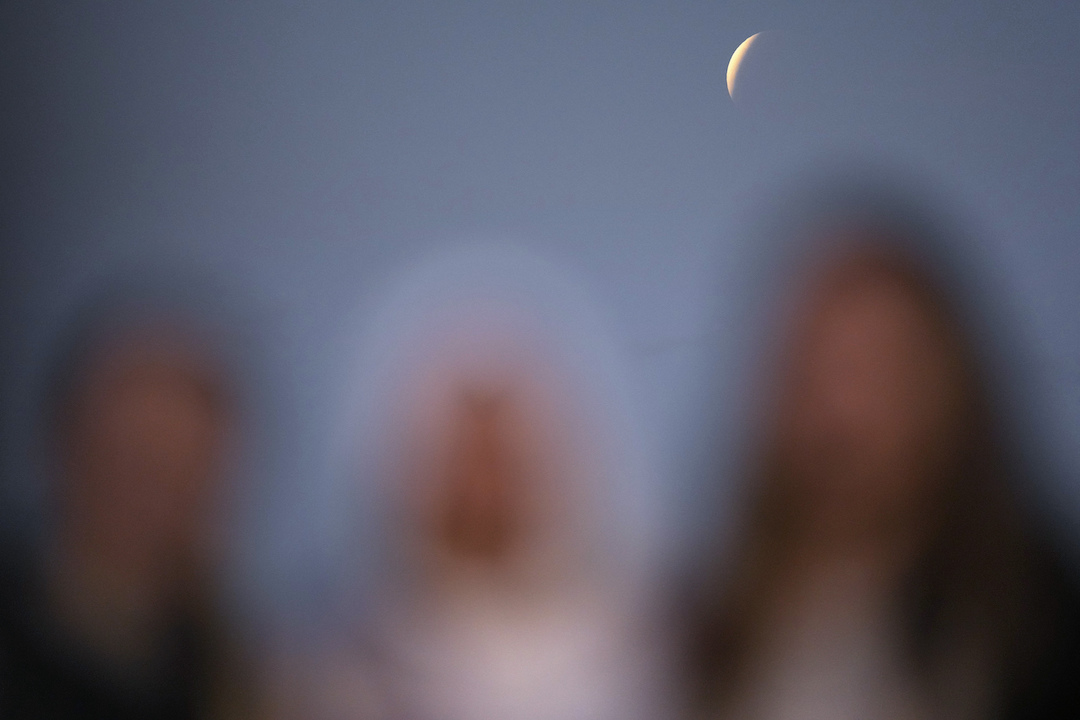 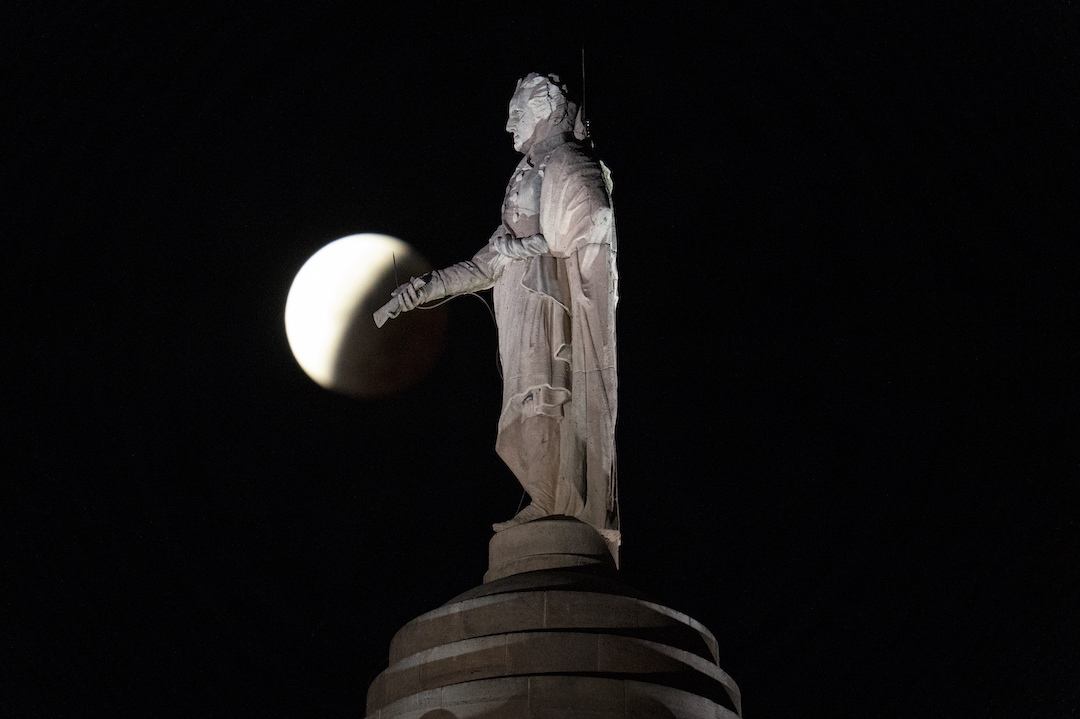 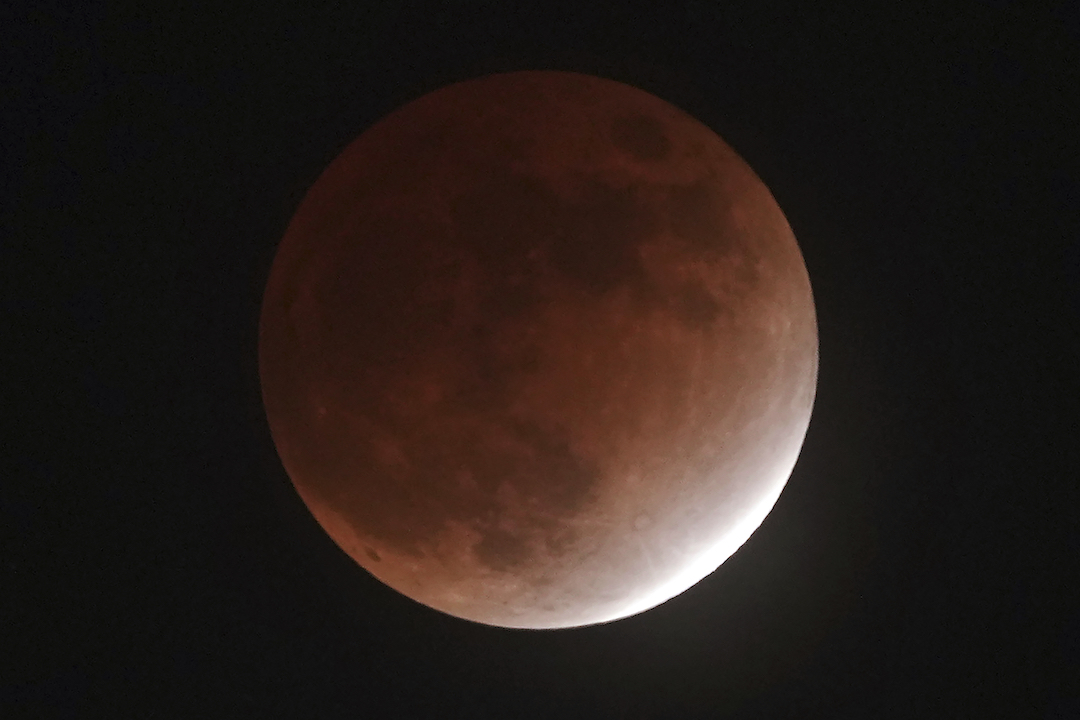 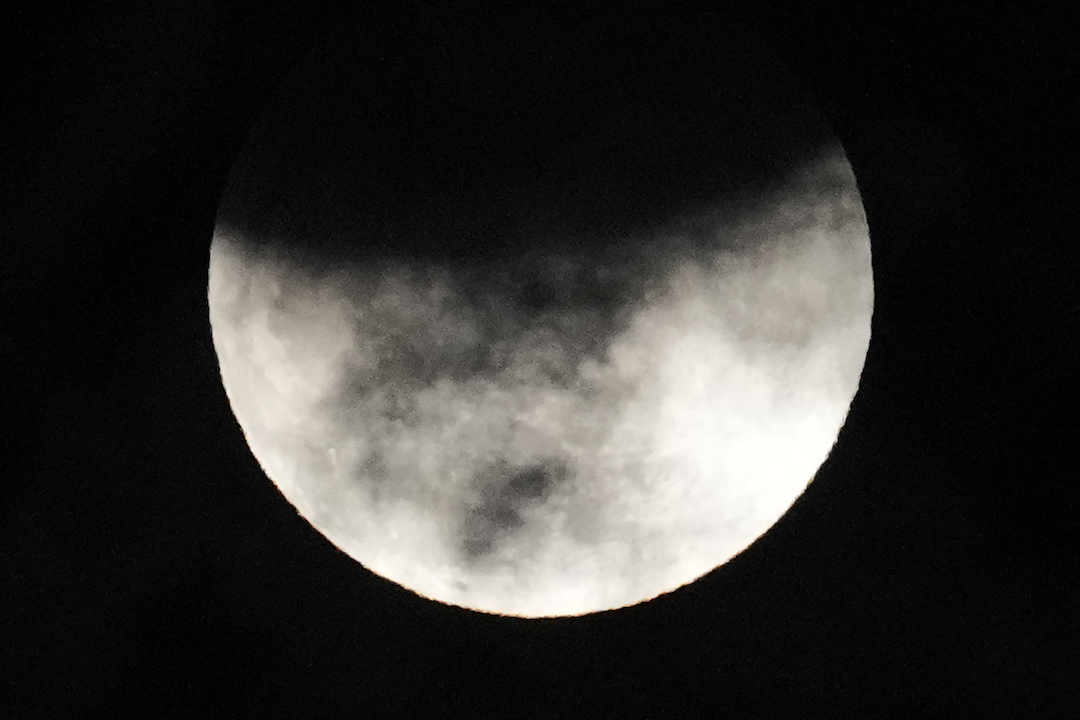 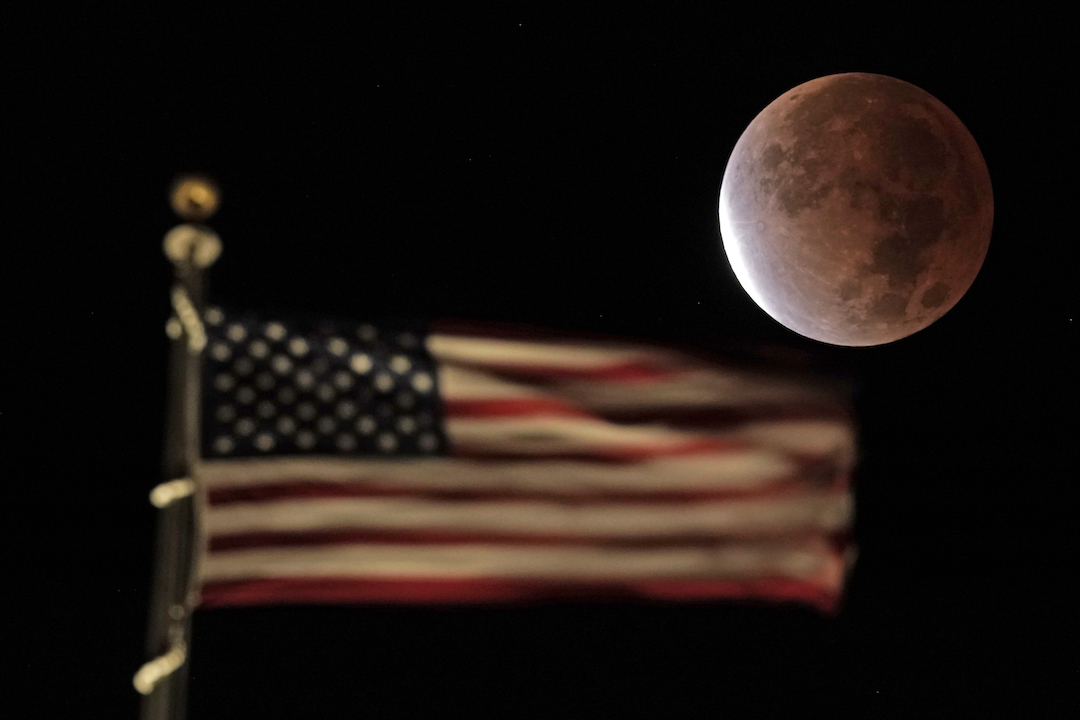 1 of 7
The earth's shadow covers the full moon during a partial lunar eclipse as it sets beyond an apartment building, Friday, Nov. 19, 2021, in downtown Kansas City, Mo.
AP Photo/Charlie Riedel

Lunar eclipses happen when the moon enters the Earth's shadow, said Andrew Fazekas, the "Night Sky Guy" and science columnist with National Geographic. This can even make the moon appear orange or red.

"This is when [the moon] turns that eerie orangey-red color. All the sunsets and sunrises around the Earth are being imparted at the same time as the thin veneer of our atmosphere funnels that light [the sun behind us] onto the surface of the moon," he said.

Lunar eclipses only happen on the night of a full moon. November's Beaver Moon is also a "micromoon," meaning the full moon disc will appear unusually small in the sky. 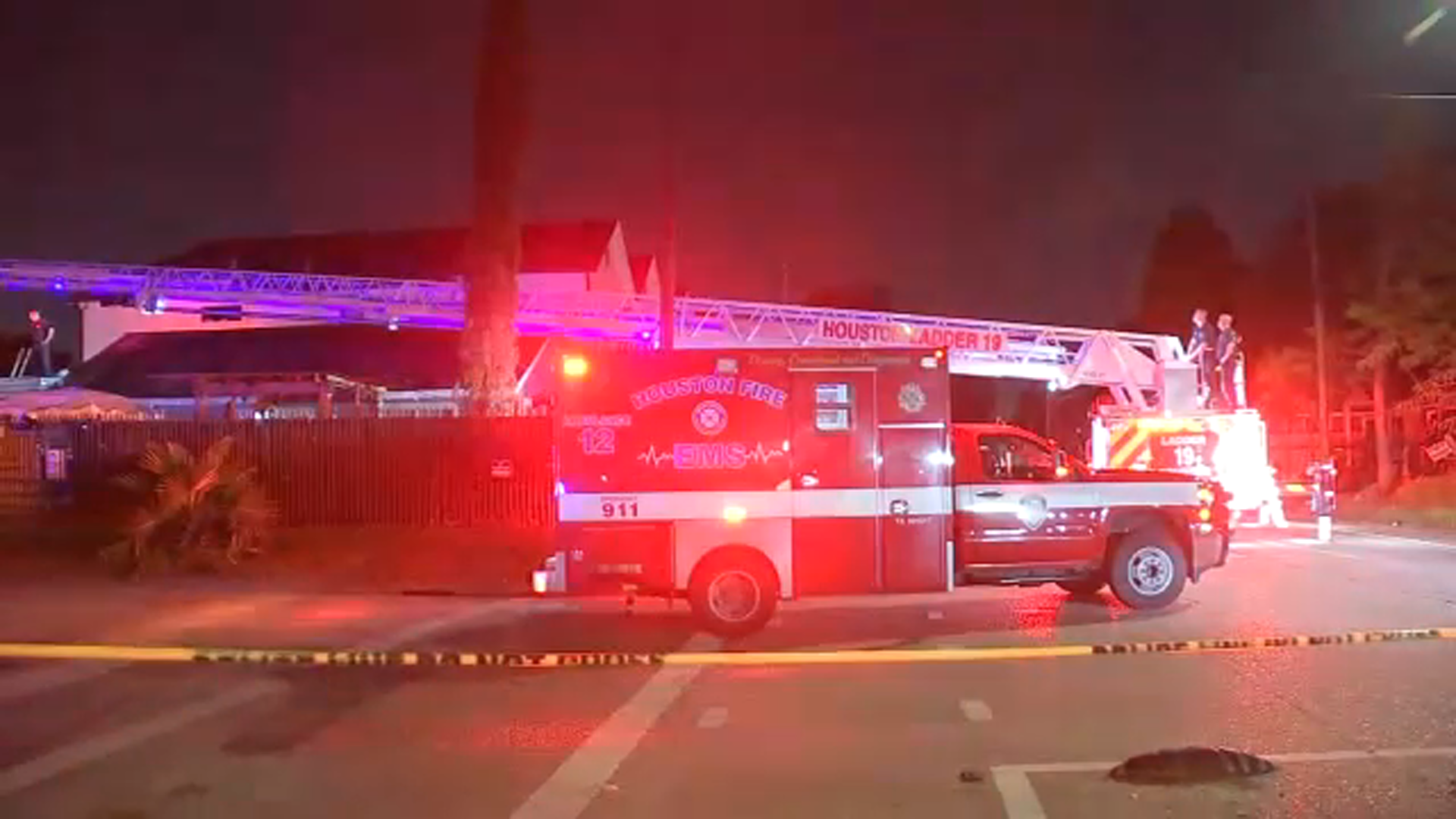 Man shot by 2 suspects while watching eclipse on his roof, HPD says 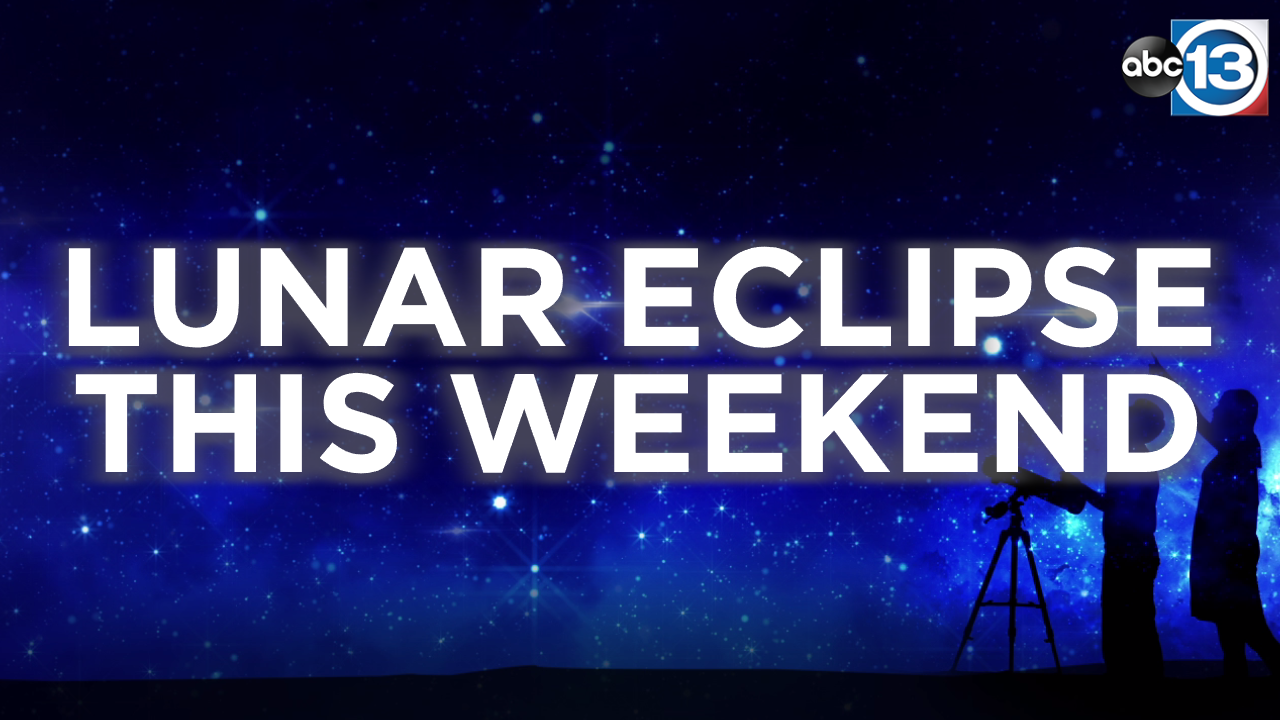 Here's when you can see 'Super Blood Moon' eclipse this weekend