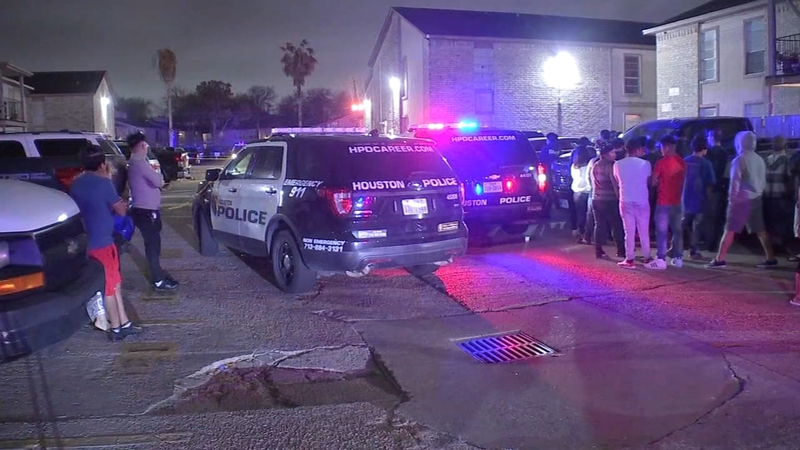 HOUSTON, Texas (KTRK) -- Siblings, ages 20 and 21 years old, were two of the three people shot to death in an attack in southwest Houston.

Medical examiners identified the younger two victims of Wednesday night's shooting on Ranchester Drive as Luis Ruiz and Jessica Ruiz. Luis was Jessica's older brother, according to a family member.

The video above is from a March 11, 2021, report filed early on in the investigation of the shooting.

According to Houston police, the siblings were shot when they, along with three others, got into a confrontation with two men in a gold or brown sedan. At some point, the men left only to return and open fire.

A total of four people were shot. Aside from Luis and Jessica, a man, who was identified by family members as 55-year-old Josafat Ocampo Mesa, was also killed in the shooting. 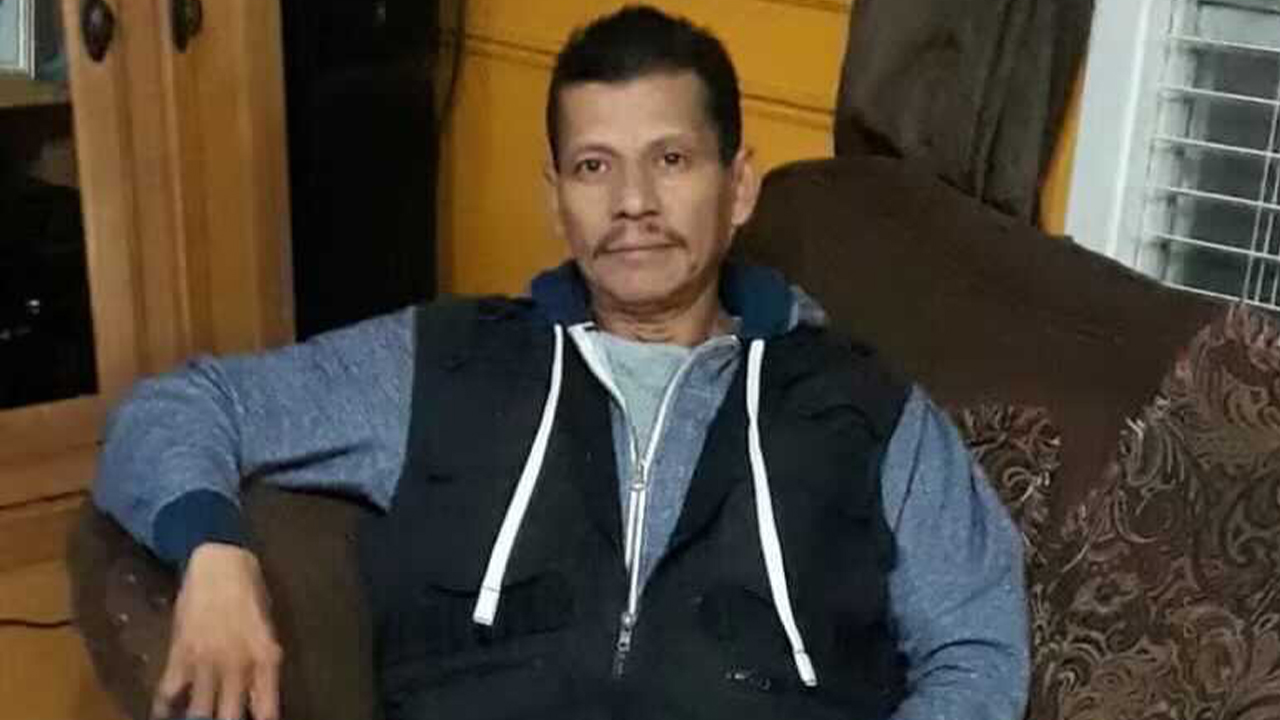 Since the shooting, the sister of Luis and Jessica set up a GoFundMe site to raise money for their funerals. The site also offers tribute to the siblings who "took care of one another" and were "always together." 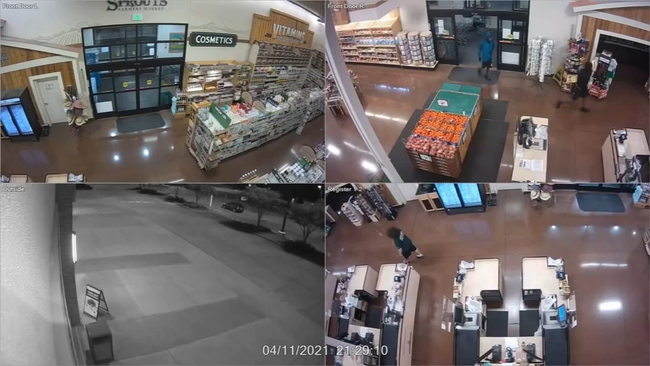