LAX flight flop: Details emerge on how wrong passenger was allowed on plane

Details are emerging on how an unauthorized passenger was able to board a flight from Los Angeles to Tokyo before the plane eventually diverted back, causing a major flight flop.

LOS ANGELES, California -- Details are emerging on how an unauthorized passenger was able to board a flight from Los Angeles to Tokyo before the plane eventually diverted back, causing a major flight flop.

A government official told ABC News that two brothers went through security at Los Angeles International Airport with proper boarding passes and IDs and were booked on separate flights to Tokyo. One brother was meant to board the All Nippon Airways plane and the other was supposed to board a United Airlines flight.

Both brothers boarded the plane and the flight departed for Tokyo shortly after 11:30 a.m. Tuesday. It was not immediately clear how the supposed-to-be-United passenger found a seat.

About four hours into the flight, the ANA flight crew "became aware of the situation and the airline decided to turn around and head back to Los Angeles," according to the government official.

When the plane arrived, the brothers were interviewed by FBI agents. The government officials said the two were never detained and there was "no indication anyone was ever in any danger."

ANA issued an apology for the inconvenience it caused to all other passengers on board, which included model Chrissy Teigen and her husband, singer John Legend. The airline said it was investigating how the passenger boarded the wrong flight.

RELATED: Stranded at the airport? Survive air travel woes with these tips

The statement read: "During the flight, the cabin crew became aware that one of the passengers boarded the incorrect flight and notified the pilot. As part of the airline's security procedure, the pilot in command decided to return to the originating airport, where the passenger was disembarked. ANA is researching the situation currently to determine how the passenger boarded the flight. ANA would like to express its apologies to the passengers for the inconvenience. We take great pride providing exemplary customer service, and on this flight we failed to do so."

Much of the ordeal was live-tweeted by Teigen.

"A flying first for me: 4 hours into an 11 hour flight and we are turning around because we have a passenger who isn't supposed to be on this plane. Why...why do we all gotta go back, I do not know," Teigen said in a tweet.

Teigen went on to tweet that she was unsure of exactly what had taken place on the flight that caused the plane to turn around. "This person must be mortified though," Teigen tweeted.

A passenger even snapped a photo with Teigen and Legend, who seemed to be taking it all in stride.

The flight was re-boarded overnight Wednesday and was on its way to Tokyo, but the passengers were delayed again until 5:15 p.m. -- this time over a crew rotation. 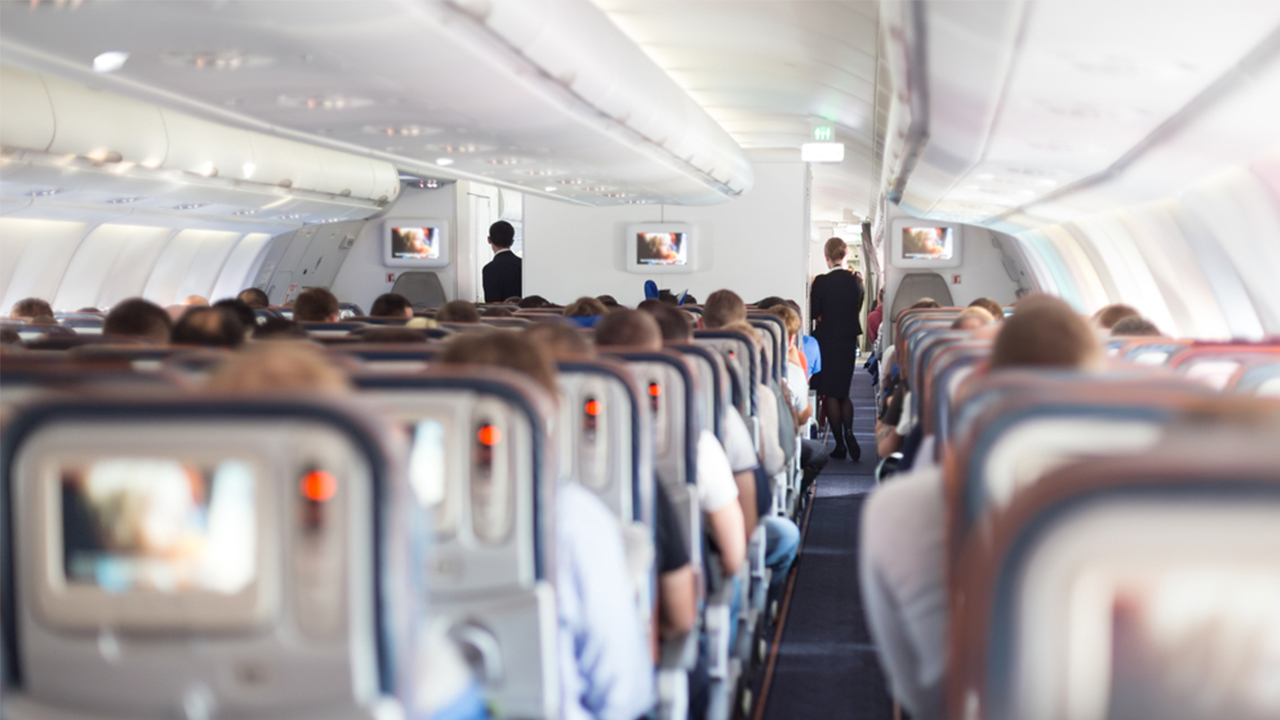 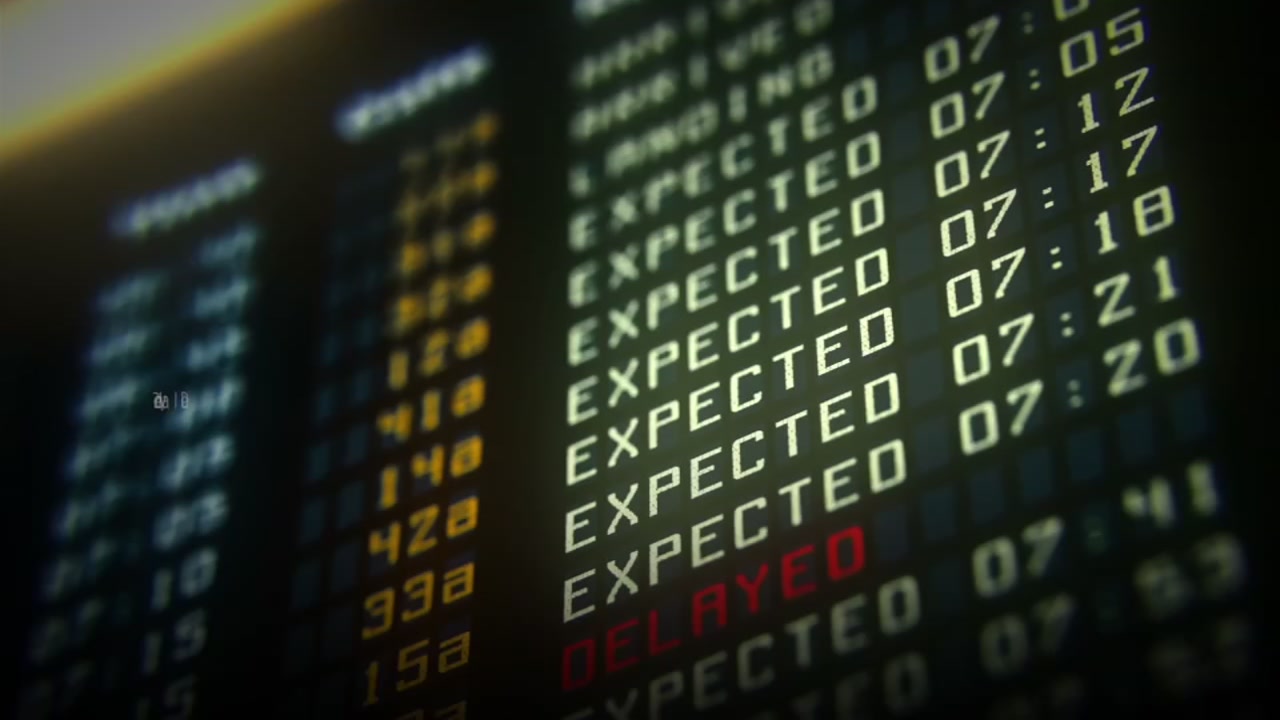 Stranded at the airport? Survive air travel woes with these tips 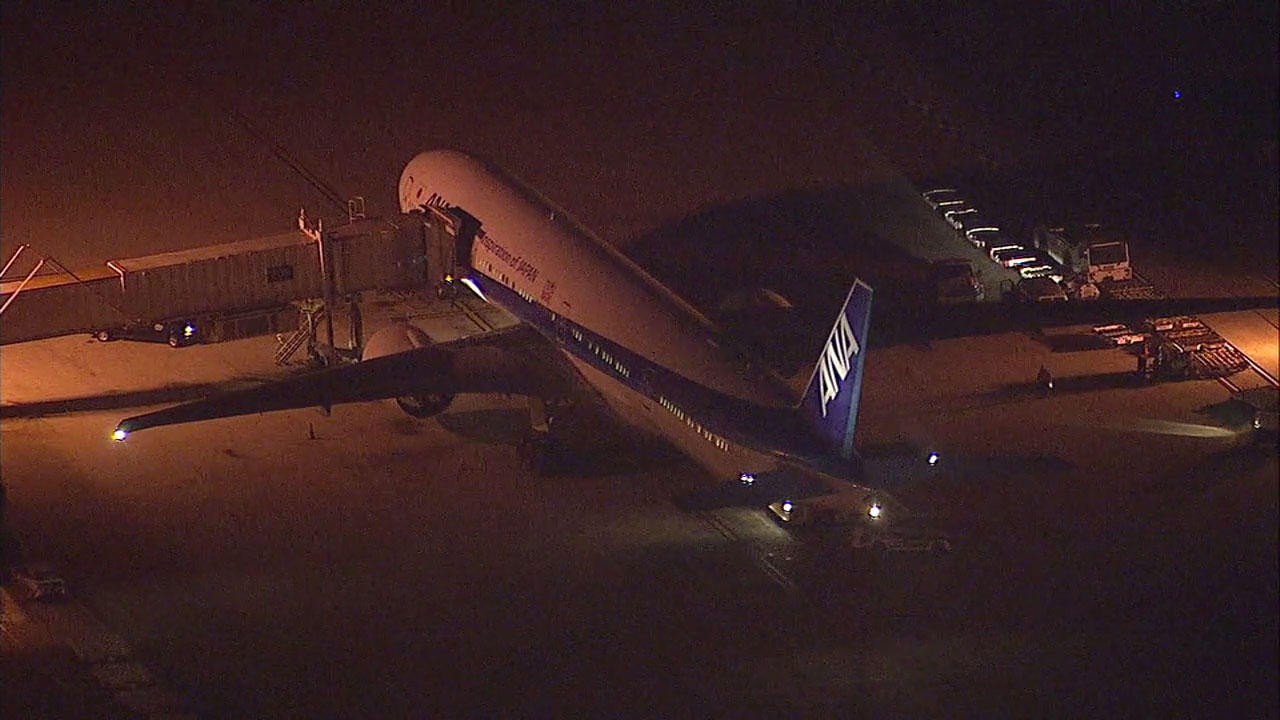