Mom charged with murder in hanging deaths of 2 children in Pa.

WPVI
ALBANY TWP., Pennsylvania -- The mother of two children who were found hanged in their Albany Township, Pennsylvania home has been charged with two counts of first-degree murder.

Lisa Snyder was arrested at her home on Monday morning for the deaths of 8-year-old Conner Snyder and his 4-year-old sister Brinley.

"To have two children taken at such a young age, and what appears to be two very innocent young children, it's just not right," said Berks County District Attorney John Adams. 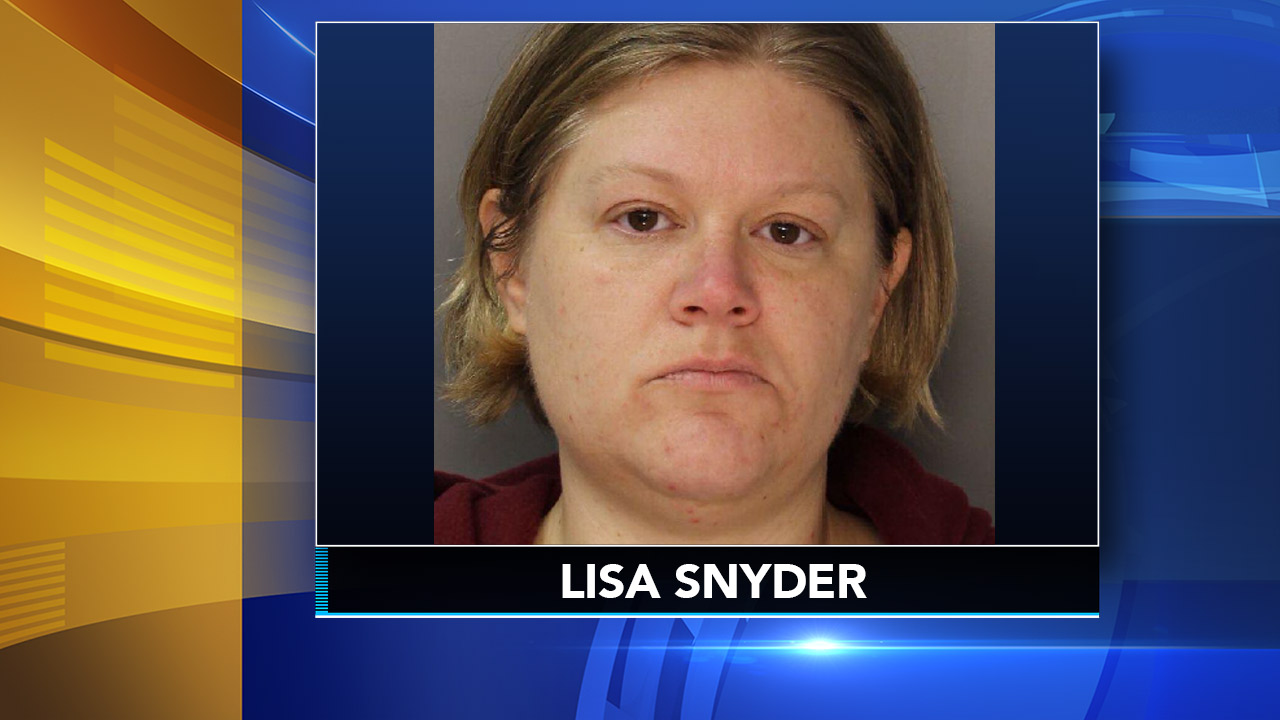 The children were found hanging after Lisa Snyder called 911 on the afternoon of September 23.

At a news conference on Monday, Adams said the children were found hanging by a cable dog lead, which Snyder allegedly picked up from a nearby Walmart on the day of the hangings. 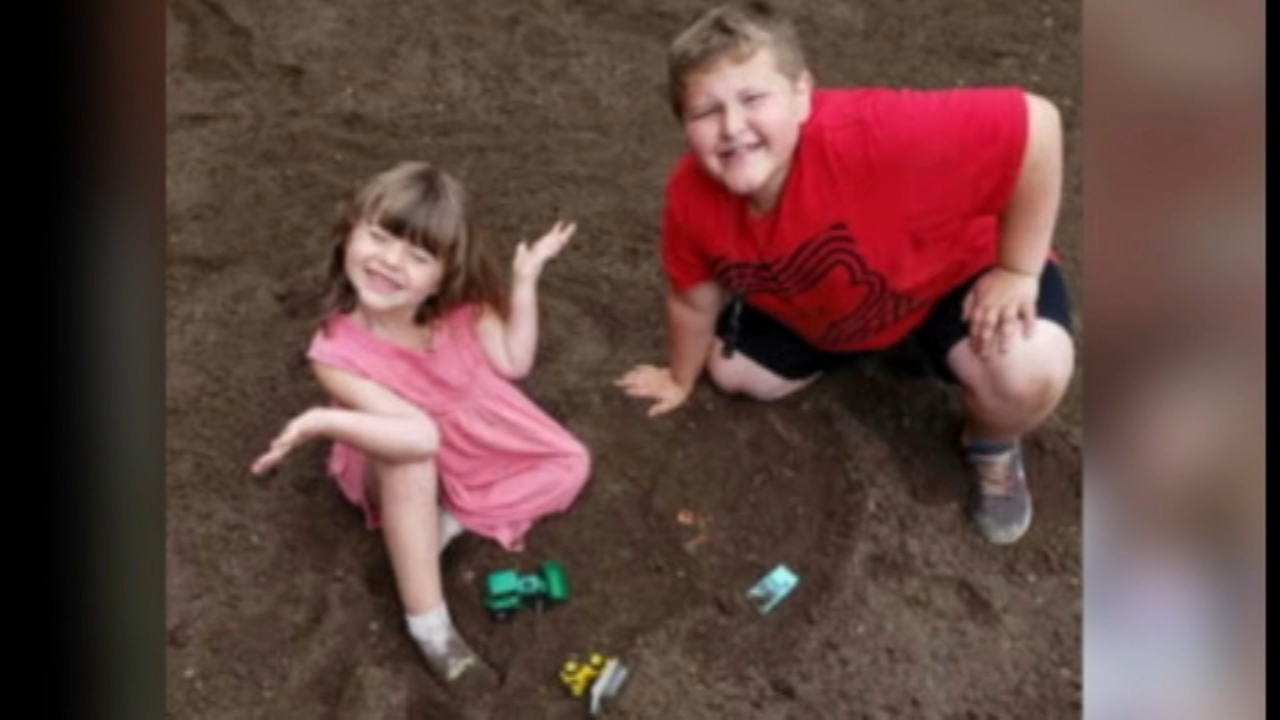 Both of the children were in cardiac arrest but were able to be resuscitated, Adams said. However, the children died at the hospital a few days later.

Snyder allegedly told police Conner was bullied and committed suicide, and his sister was hanged because Conner did not want to go alone.

"Eight-year-olds, generally, that I am aware of, do not commit suicide, so of course we had questions," Adams said.

Lisa Snyder was arrested for the deaths of her two children in Albany Township, Pennsylvania on December 2, 2019.

Adams said there was no evidence Conner had ever been bullied, saying the boy showed no sign of distress on bus security video on the day the children were found.

In addition, Adams said Conner had a disability that would have prevented him from operating the cable dog lead.

According to Adams, Snyder allegedly told a witness at the home that "she was depressed" and "didn't care anymore about her kids."

Police said in an affidavit of probable cause that Snyder was linked to internet searches for episodes of a documentary series on crime called "I Almost Got Away With It," and the day before the bodies were found the account was used to search methods of hanging.

On the day the bodies were found, a search was made on whether an idling hybrid car would produce carbon monoxide, authorities said.

"This is a horrific, tragic incident that has received a lot of attention in our community, and we are very saddened by this incident that took place in Albany Township," said District Attorney John Adams.

As for a motive, Adams said Snyder expressed to a witness that she had "had enough," but added, "I don't know there is any explanation for her behavior at all. I don't think I can stand up here, nor anyone, and explain the horrific loss of two innocent children's lives."

"I think it goes without explanation," said Adams.

The two young victims lived at the home with an older sibling and their mother.

Snyder remains in custody without bond; she said nothing to reporters as she was escorted from a state police barracks.