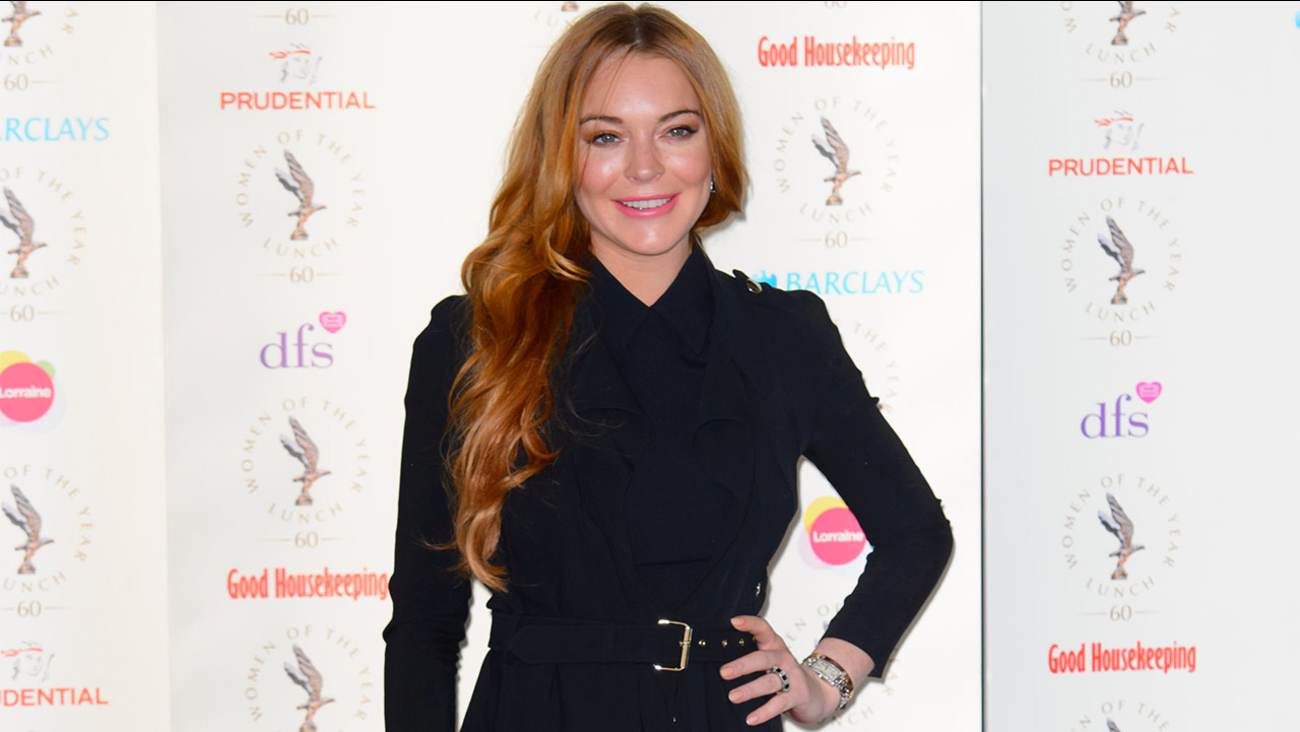 Lindsay Lohan arrives for the Women of the Year Awards at a central London venue, London, Monday, Oct. 13, 2014. (Photo by Jonathan Short/Invision/AP)

Kate Major-Lohan, who is married to Lindsay Lohan's father, was removed from a JetBlue plane on Wednesday, Col. John Fortunato, spokesman for the Jefferson Parish Sheriff's Office, confirmed in an email. Major-Lohan was turned over to the FBI, he said.

JetBlue Airways Corp. spokeswoman Sharon Jones said in an email that Wednesday's Flight 101 from Fort Lauderdale, Florida, to Los Angeles was diverted to New Orleans to remove an "unruly customer" who was not identified. She referred further questions to law enforcement.

FBI spokesman Craig Betzebe did not immediately respond to an email requesting information.

Major-Lohan's phone number was not immediately available. It was not clear whether she had an attorney who could comment.