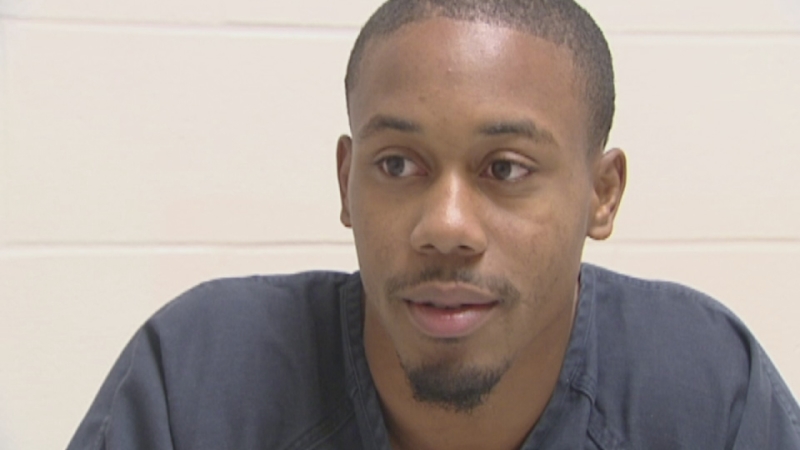 STAFFORD, TX (KTRK) -- The accused murderer who just Monday denied any involvement in the murder of a well-known Missouri City businessman told a family member the opposite, according to court records obtained by Eyewitness News.

The arrest warrant affidavit on 25-year-old Eric Norris states that his family member contacted police on July 22, five days after the murder. That person told detectives that Norris came to her sometime after the murder and stated, "I f----d up." According to this court document, the family member asked Norris if he killed someone and he nodded his head "yes."

Donald Leonetti was murdered on July 17 while at what police describe as a high-stakes, invite-only poker game in a business in Stafford. His mother, Rose Ann Leonetti tells Eyewitness News she is hopeful for justice in his murder.

"He just was always thinking about how he could do something for somebody else," she said.

Court documents indicate Leonetti briefly left the poker game that night and that he encountered one of two masked men as he returned. Authorities say one eyewitness then saw Leonetti wrapping his arms around that man, immobilizing his gun. It's not clear what happened next. That eyewitness tells police he was knocked unconscious and that when he awoke, Leonetti was dead.

Leonetti leaves behind a widow and two teenage children, among other family and friends. His mother says she wants to remember him as he lived.

"He always had a smile on his face, and even from the time he was a little boy, there was just some magnetism.. He never met a stranger," she said.

Police say they hope to soon make more arrests in this case.