What the end of League City's disaster declaration means

During an April 14 meeting, League City City Council narrowly voted 3-5 against extending the city's disaster declaration. Without an extension, the declaration, which council passed March 24, has ended.

The end of the declaration does not mean the end of social distancing, business closures or other precautionary measures in the midst of the coronavirus pandemic; the state's orders, which supersede the city's, are still in effect.

However, the decision to not extend comes with its own consequences.

Under the disaster declaration, League City police were given the authority to fine residents up to $2,000 for violating stay-at-home orders. This authority has ended with the declaration.

Through two open records requests, Community Impact Newspaper learned that police responded to about 60 calls of stay-at-home order violations March 24 through April 7 but did not issue any fines.

Another consequence of the order's end is the reopening of city parks.

On April 11, Mayor Pat Hallisey amended the city's disaster declaration by ordering all city parks be closed indefinitely. The day before, Hallisey saw about 100 people in Walter Hall Park, a county park, and felt compelled to act, he said during the meeting.

"How many people have to get infected by this disease before we take this action to do something?" he said.

The disaster declaration came with other measures that have now ended, at least for the time being. City staff will meet and discuss ways to get them reimplemented, Osborne said.

As part of the disaster declaration, restaurant owners were allowed to put up signs showing they offered carryout and other services despite their dining rooms being closed. Such signs are not allowed outside the declaration, Osborne said.

Another measure in the declaration required residents bag their trash before putting it in a bin or can for sanitation workers to collect. This was done to protect the health of the workers, she said.

Hallisey pushed for the order to be extended to at least April 28, the council's next meeting, but the motion failed 3-5.

"We need to let people know in our community that this is a serious item, and we're taking it as such," Hallisey said of the declaration and the ordinance allowing police to fine violators of stay-at-home orders.

Council Member Chad Tressler was one of the first council members in favor of the disaster declaration March 24, saying the city needed to add "teeth" to stay-at-home orders by allowing police to fine violators to slow the spread of the coronavirus.

However, at the April 14 meeting, Tressler was one of the first to say the declaration was no longer necessary. As of March 24, the city had been given information there would be a sharp upswing in infections, but changes in modeling show that is no longer the case, Tressler said.

Tressler called the city's disaster declaration a "potential roadblock" if Gov. Greg Abbott begins rolling back business closures and other measures to reopen the economy.

Council Member Nick Long said League City needed to lift its declaration specifically because of the parks issue. The governor did not mandate that city parks close, but League City closed its parks anyway, he said.

"What we have done is go further than what the governor suggested," Long said.

Hallisey said he is not married to the idea of parks being closed. Hallisey closed them because residents were not following social distancing guidelines, he said.

"Don't abandon the order entirely over the parks," Hallisey said.

Council Member Hank Dugie pointed out he voted down the disaster declaration March 24 and would do so again. It is better to live in a "scary" world than one dictated and controlled by government, and people need to take personal responsibility for their health instead of being mandated to, Dugie said.

After the motion to extend the declaration failed, Dugie proposed a motion that would allow the city to keep the provisions that allowed restaurants to have signs, required residents bag their trash, allowed food trucks to operate in neighborhoods, and allowed the city to waive fees and shutoffs for late utility bill payments. City Attorney Nghiem Doan said the motion was out of order because such an item was not on the agenda.

City staff will meet early April 15 to discuss ways to reimplement the measures during the coronavirus pandemic, Osborne said. 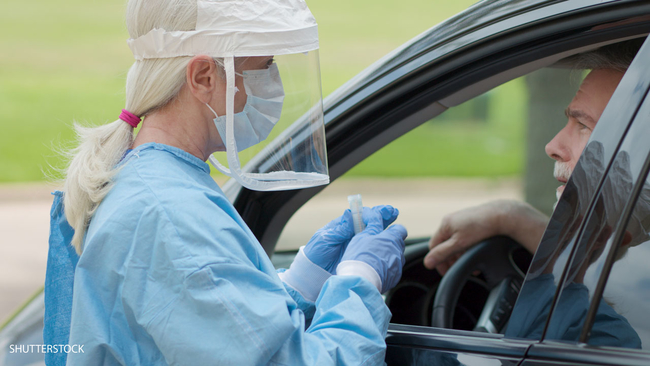 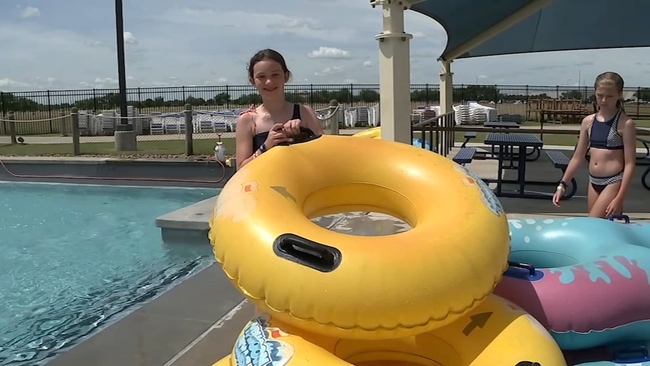