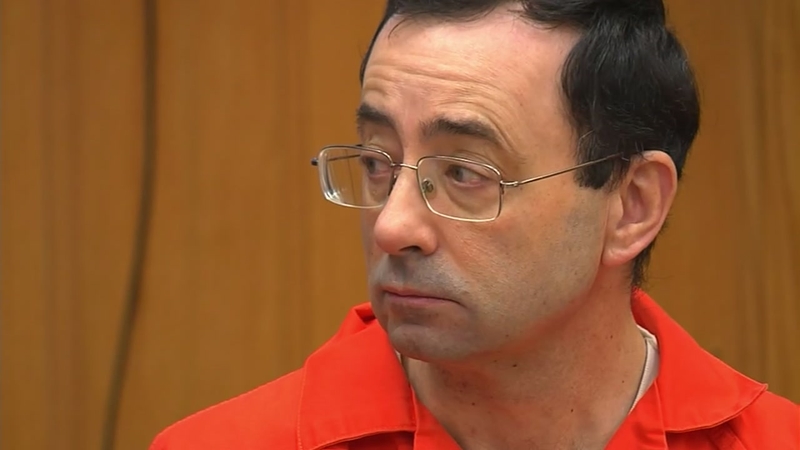 Michigan State to pay $500M to victims of Dr. Nassar

Michigan State University has reached a $500 million settlement with hundreds of women and girls who say they were sexually assaulted by sports doctor Larry Nassar in the worst sex-abuse case in sports history.

The deal was announced Wednesday by Michigan State and lawyers for 332 victims.

Nassar pleaded guilty to assaulting victims with his hands under the guise of treatment. He also possessed child pornography and is serving decades in prison.

He treated campus athletes and scores of young gymnasts at his Michigan State office. He had an international reputation while working at the same time for USA Gymnastics, which trains Olympians.