COLORADO SPRINGS, CO (KTRK) -- A landlord is facing felony charges for trespassing. However, it's what he was caught on camera doing in a couple's bedroom that has the tenant so upset.

It all started from an alert from Logan Pierce's phone that led him to a startling discovery.

"I got a notification from one of the cameras on lunch the other day that it detected noise and was strange because both of us work all day everyday," Pierce told KKTV. 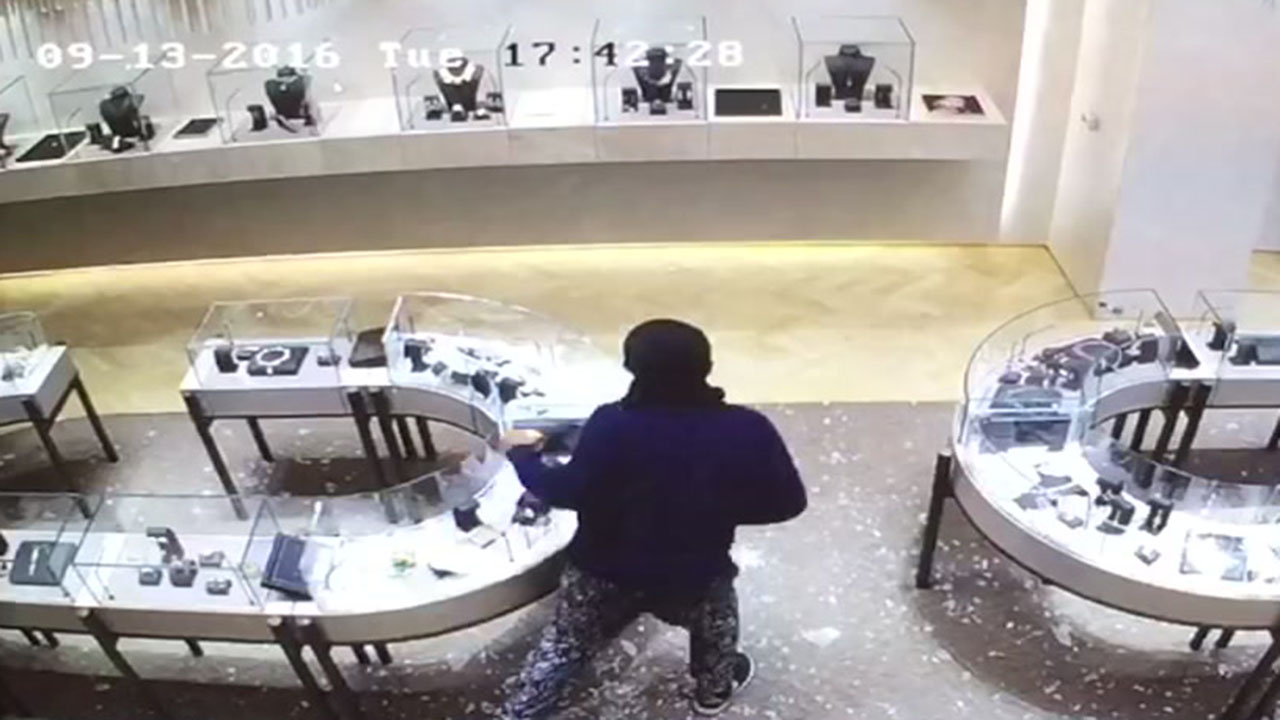 Robbers steal millions in jewelry from River Oaks store
A million dollar jewelry heist inside one of Houston's most upscale stores was caught on camera.
One of those cameras is set up in the bedroom of his apartment at Skyway Condominiums in Colorado Springs.

"I opened up the camera and kind of had to like quit the program and, like, restart it again because I didn't really believe what I saw," said Pierce.

The whole footage is too graphic but, the video goes on to show a clear picture of Pierce's landlord having sex on his and his wife's bed.

"I guess the first thing that went through my mind was like complete and utter disbelief," Pierce said.

He immediately called his wife.

"I said, 'Honey, I think we need to move, like, immediately." 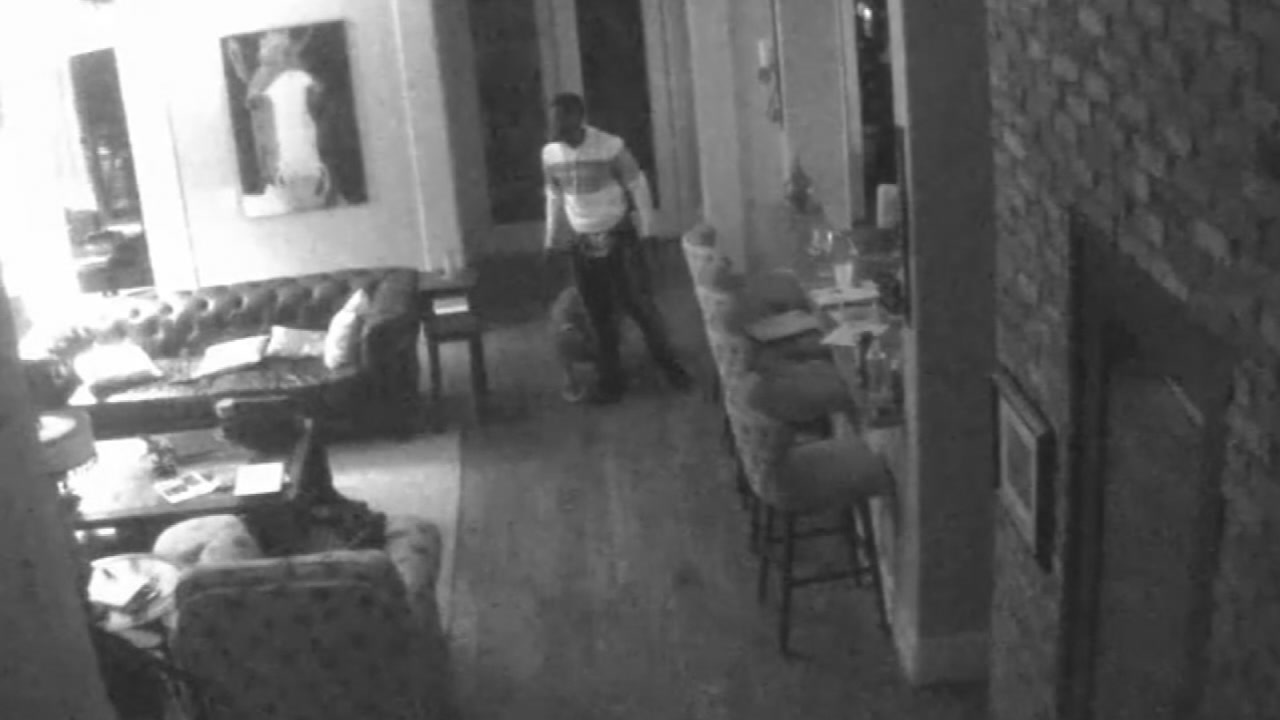 Man burglarizes Bellaire home
Police in Bellaire are looking for a burglar who broke into several cars and then a home while a family was sleeping.

"Obviously landlords don't have the ability to go into tenant apartments and do whatever they want to do," said Lt. Howard Black with the Colorado Springs Police Department.

KKTV caught up the accused landlord Carlos Quijada Wednesday afternoon to ask him what he was doing in that apartment that day. He didn't have a comment.

Pierce's lease, like many do, state the landlord has the right to enter the apartment. But Springs police say this case is felony trespassing.

"It was like a total violation of privacy. Just to have somebody to come in unannounced is enough, but ... then go forth with sleeping with somebody on your bed while you're not there. It was scary," Pierce explained.

The worst part of it all, Pierce said, is what the two used as a towel to clean up: his wife's wedding dress.

"To see how upset she immediately got because she was the one that realized that's what that was, and they just threw it back, and now that's gone because the authorities took it for DNA evidence," said Pierce

As police investigate, they have a message for anyone watching this.

"We would want to know if once you air this if other individuals within that building or any other building had a landlord that was trespassing inside their residence without their permission or outside of what the lease allows them to do," said Black.

11 News reached out to some of Quijada's other tenants; they say they were all shocked and disgusted by what happened.