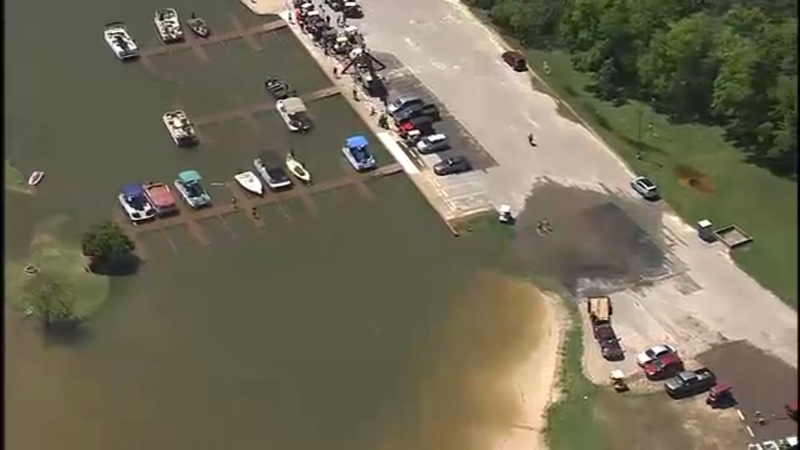 Lake Conroe will continue to be lowered with modifications

After listening to four hours of public comment, with Lake Houston/Kingwood residents urging a continuation of lowering, and Lake Conroe residents asking for an end to it, board members then debated for nearly an hour, changing their proposal multiple times. The board ultimately voted to change the fall lowering while keeping the spring lowering the same.

"That way, it doesn't impact people on the lake so much," SJRA President Lloyd Tisdale said.

If a storm enters the region, the city of Houston may initiate an additional pre-release to 199 ft. by notifying the SJRA in writing of their call for prerelease.

In the spring, the lake will be lowered 200 ft. above mean sea level beginning April 1 through May 31, with recapture beginning June 1.

The program is to continue until December 2022.

The seasonal lowering of Lake Conroe is intended to act as a preventative measure, preventing downstream flooding by increasing the capacity of Lake Conroe to capture water during massive rainfall events, according to the SJRA. However, Lake Conroe residents said lower lake levels negatively impact their businesses, property values, livelihood and safety as exposed sandbanks can be dangerous on boats.

Over 1,000 residents attended the special meeting, including elected officials.

"I think we all know now that there will be delays, or project extensions, or other excuses, to continue to renew the seasonal lake lowering policy for Lake Conroe," said state Representative Will Metcalf.

Houston Mayor Pro Tem Dave Martin emphasized the policy will only continue until modifications to Lake Houston can be completed, such as the construction of new flood gates that will allow the release of water at a faster rate.

"Once we get our construction projects completed, all of this will go away," Martin said. "We already have done the procurement process to construct flood gates on Lake Houston--the gates, from design to construction, should be completed by 2023."