Iconic 'Disco Kroger' in Montrose to close in January 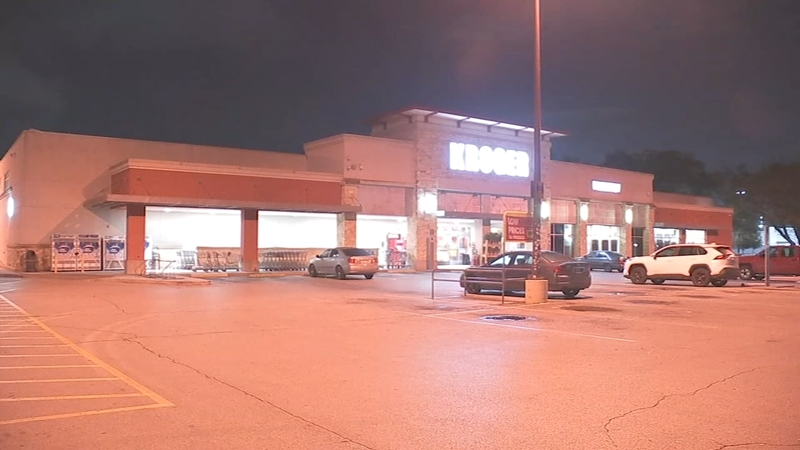 'Disco Kroger' to close in Montrose

HOUSTON, Texas -- Another Houston grocery store is closing its doors.

Cincinnati-based Kroger Co. will shut down its location in the 3300 block of Montrose Boulevard in mid-January, the company said.

The location had been losing money for some time, according to a statement from the company.

"We never want to close any of our stores," Kroger officials said in a statement. "However, to keep prices low for our customers across the city we cannot continue to operate a store that has lost money for a sustained period of time."

But more than just being a grocery store, the location also was affectionately known by some as "Disco Kroger."

Why the name? According to the Houston Press writer Jeff Balke, the nickname stems from "the diverse and often bizarre late-night crowds you can find there most nights of the week, but especially on the weekend."

"I often wondered why they just didn't get it over with, hang a disco ball in the middle store and pump in some dance tunes after 10 p.m. Friday and Saturday nights," mused Balke in his 2010 article.

Some have even commented that the grocery store got its name from a time when closing crews would play music and dance.

The Kroger location on Montrose has been open for more than 42 years, according to the company.

It's the latest in central Houston to close permanently over the past year. The Fiesta Mart in the 4200 block of San Jacinto closed in July.

Employees of the Montrose location won't be losing their jobs, according to the company. Store associates are being offered jobs at other locations.

The neighborhood won't be without the Kroger brand with the closure. The Houston area has more than 100 stores, including a location in the 1900 block of West Gray, a little less than 2 miles away.