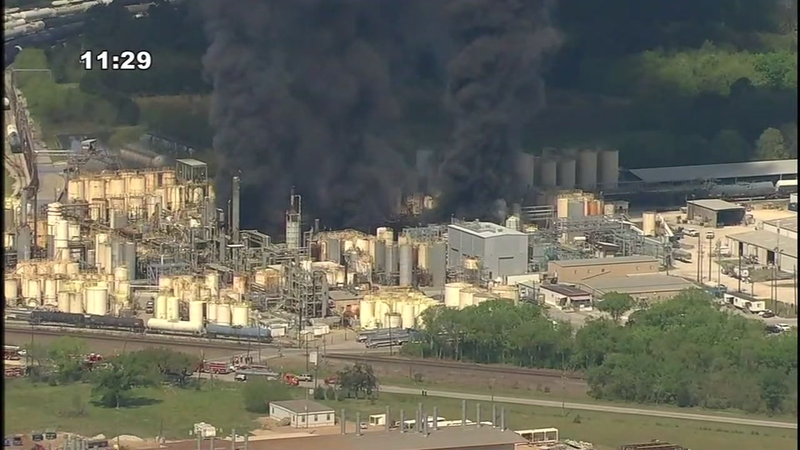 More lawsuits have been filed against KMCO.

Firefighters battled the fire at 16503 Ramsey Road, just off the Crosby Freeway in east Harris County for more than five hours on Tuesday.

One man was killed in the blast and two others were seriously injured.

At least two lawsuits have been filed on behalf of workers injured during the blast. Jason Itkin is representing one contractor.

Itkin says his client, a 32-year-old man, was about 75 feet from the blast and they want to know, how the blast happened.

"All of the sudden out of nowhere there's a giant explosion, there's fire, you're running for your life and all you're trying to do is get to safety," said Itkin.

Both the EPA and Harris County fire marshalls remain on site, but the company says the facility is now stable.

Though the plant remains closed, environmental experts say it's just a matter of time before state regulators allow KMCO to reopen.

"I think they're able to be in operation because TCEQ does not enforce when these type of facilities have violations," said Bakeyah Nelson of Air Alliance Houston.