Caldwell was indicted two years ago in federal court on wire fraud and money laundering charges.

Both men face years in federal prison if convicted, and could be forced to pay back millions and forfeit a home the pastor owns in Houston.

According to KTBS-TV, he had previously pleaded not guilty, but earlier this month, his request for a third continuance in his case was denied.

The government argued that Caldwell's trial didn't need to be delayed because one of the victims is now unavailable due to her advanced dementia and another has been diagnosed with terminal cancer.

"Some of these victims have been without hundreds of thousands of dollars since 2013. For many of them, it represents their life savings, and the dragging out of this prosecution compounds their loss," according to the government.

Smith pleaded guilty last year and will be sentenced on May 4.

Caldwell will be sentenced on July 22. 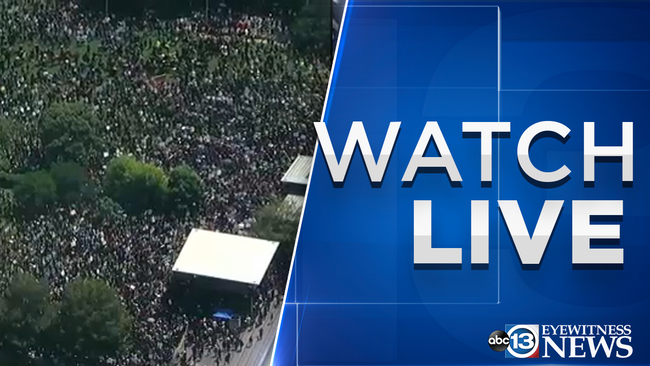