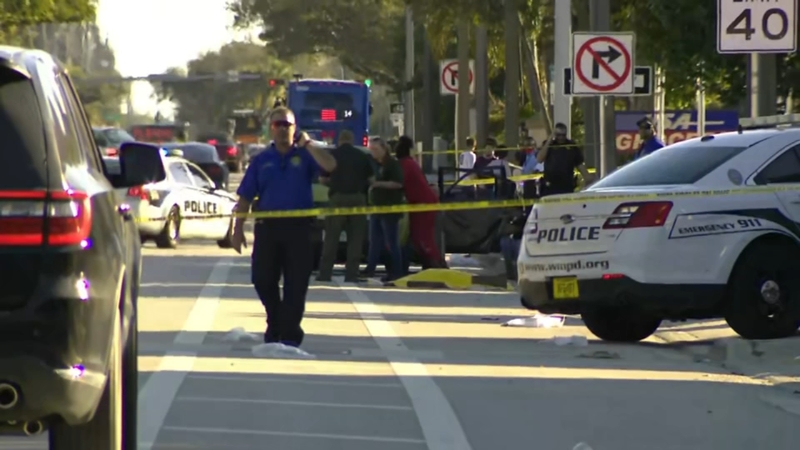 WILTON MANORS, Florida -- Two children have died and four other children were injured when a vehicle plowed into them Monday afternoon in south Florida, authorities confirmed.

According to Fort Lauderdale Battalion Chief Stephen Gollan, two of the children were pronounced dead at the scene.

Initial information was that two children died and three others were hurt, but officials later provided updated numbers for the victims.

Officials said four other children were taken to Broward Health Medical Center, one of whom was listed in critical condition, ABC affiliate WPLG-TV reported.