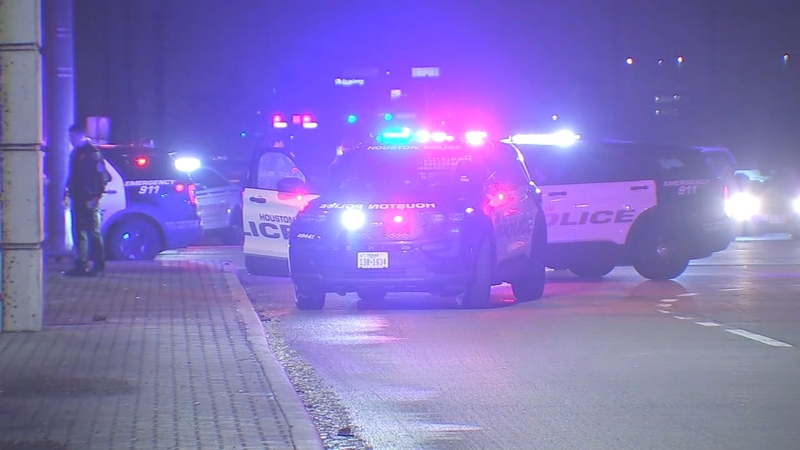 HOUSTON, Texas (KTRK) -- Several vehicles were hit by gunfire Sunday morning in what police are calling a road rage shooting that went on for miles.

It began with someone in a car shooting at another vehicle along the Katy Freeway near Fry Road around 1 a.m.

An off-duty Houston police officer was headed home and saw the shooting, according to HPD. The officer followed the suspected shooter when they took the Mason Road exit, police said.

That's when the suspect began shooting at the off-duty officer's vehicle, according to police.

"I know that he (the officer) fired some rounds," HPD Assistant Chief Heather Morris said. "As far as whether they struck the vehicle or not, I couldn't say, but we do believe that's probably the case."

The ordeal went on for several miles, and investigators were tracing the areas where it happened to look for evidence related to the shooting.

At least four vehicles were hit by bullets during the shootings, including the off-duty officer's vehicle. No one was hurt, police said.

The suspected shooter was detained by officers, but there was no word on their identity Sunday morning or if charges had been filed.

A black four-door sedan may have been a target during the shooting, but the driver exited the freeway and police were still looking for them Sunday morning.

"We would ask that that person come forward," Morris said. "Also, there may have been other vehicles that were struck as well."